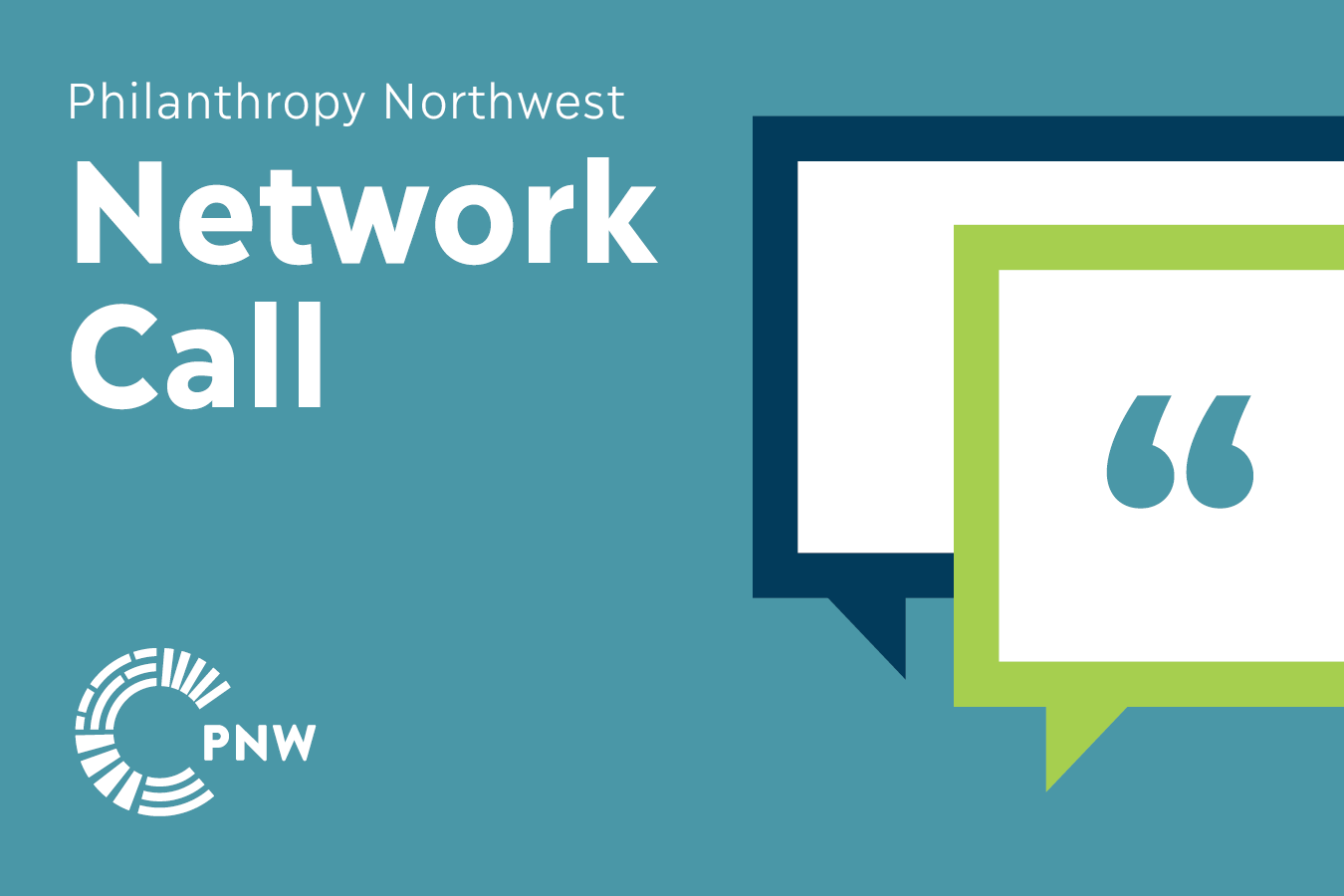 Though racial wealth inequities are not new and continue to grow, conversations around these inequities are now front and center in the United States. This heightened level of attention engendered a fierce sense of urgency for action. What will it take to make sure these urgent efforts, equity-based funding commitments and new policy proposals are not rooted in old habits and practices, but instead represent fundamental shifts? How can philanthropy invest for change at the root level and support community-led processes toward realizing economic justice? What actions can public and private institutions take to sustain forward movement?

In partnership with Asset Funders Network and the Oregon Economic Justice Roundtable, this conversation is the first in a series about what it takes to set the conditions toward bold and liberatory economic justice. Join experts from the Northwest and nationally to explore two recently released reports which provide new frameworks to address racial wealth inequities. 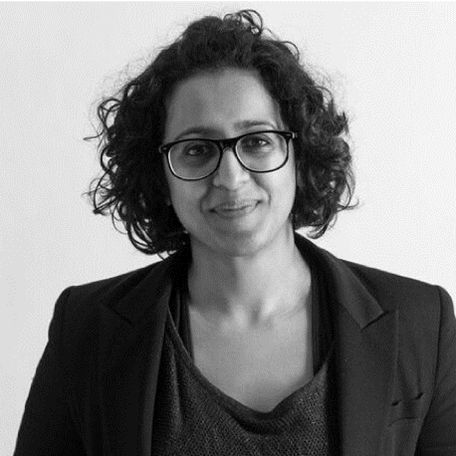 Mira Mohsini, Ph.D. is a senior researcher at the Coalition of Communities of Color (CCC). As a trained cultural anthropologist, Mira has conducted doctoral and postdoctoral research in India on globalizing urban craft economies with a focus on Muslim communities. Mira has taught at universities in the Midwest and West Coast and developed courses on race and racism, gender studies, globalization, immigration, international development, Islam and Muslim societies, and research methods. At the CCC, Mira's work focuses on research and data justice projects, as well as working with dominant institutions to advance data equity strategies. Mira holds a Ph.D. in cultural anthropology and a master's degree in anthropology and international development. 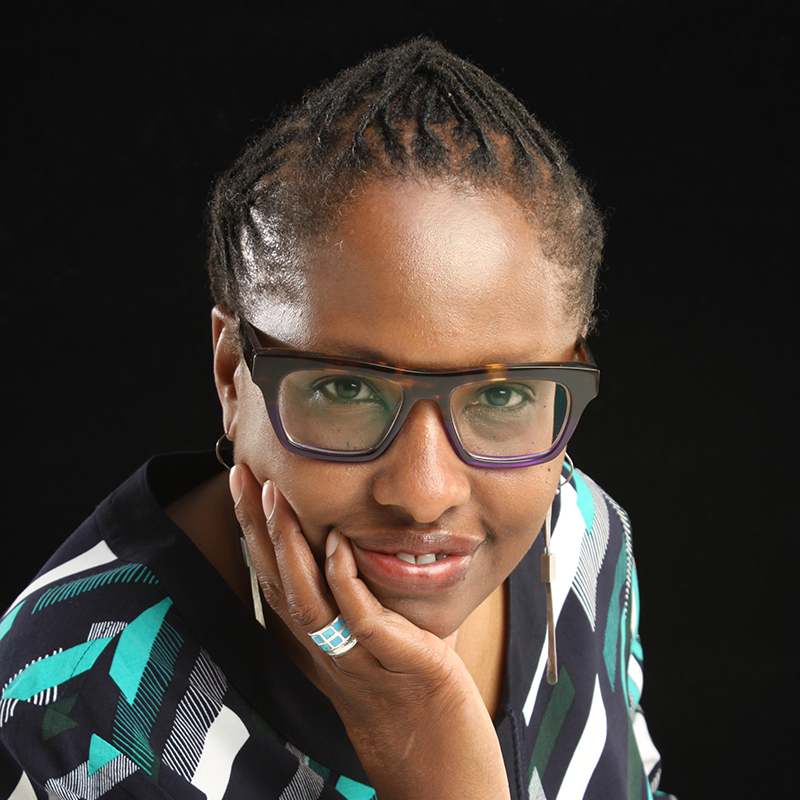 Anne Price is the first women president of the Insight Center for Community Economic Development. She previously served as director of the closing the racial wealth gap initiative at Insight from 2011 to 2016. Anne was one of the first national thought leaders to examine and push for narrative change in addressing race, gender and wealth inequality. She was also one of the first experts to make the connection between criminal/civil legal system debt and racial wealth inequality by focusing on state-sponsored child support debt.


Anne is an experienced researcher, advocate and trainer. She has spent more than 25 years working in the public sector on issues that range from child welfare to hunger to workforce development and higher education. Anne holds a bachelor’s degree in economics from Hampton University and a master’s degree in urban affairs and public policy from the Milano School of Management and Urban Policy in New York City. 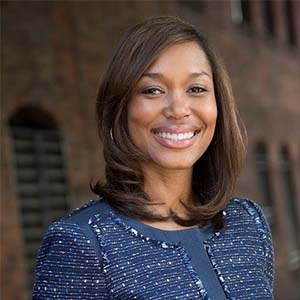 For more than two decades, Andrea has passionately worked to advance racial equity and economic mobility for people across Washington state. As Byrd Barr Place’s CEO since 2008, Andrea leads programs and services for 18,000 households in Seattle-King County that nurture people’s health and well-being. She’s also been instrumental in launching research and initiatives that raise awareness of the adverse impacts of racism and advocating for policy and systems change.


As an immigrant to this country at the age of 12 and a single mother at 19, Andrea knows how it feels to be marginalized and struggling to make ends meet. Throughout her career, Andrea has translated her lived experience, coupled with her determination, to forge solutions to systemic barriers to opportunity.

A dedicated community advocate, Andrea co-founded the BIPOC Executive Directors Coalition to bring leaders of color across Washington to support each other and create a unified agenda for pursuing just policies. She also serves on the board of Crescent Collaborative, as a commissioner on the Washington State Commission on African American Affairs and as a steering committee member on the Washington Black Lives Matter Alliance. Andrea earned a master's degree in public administration and a bachelor's degree from Evergreen State College.