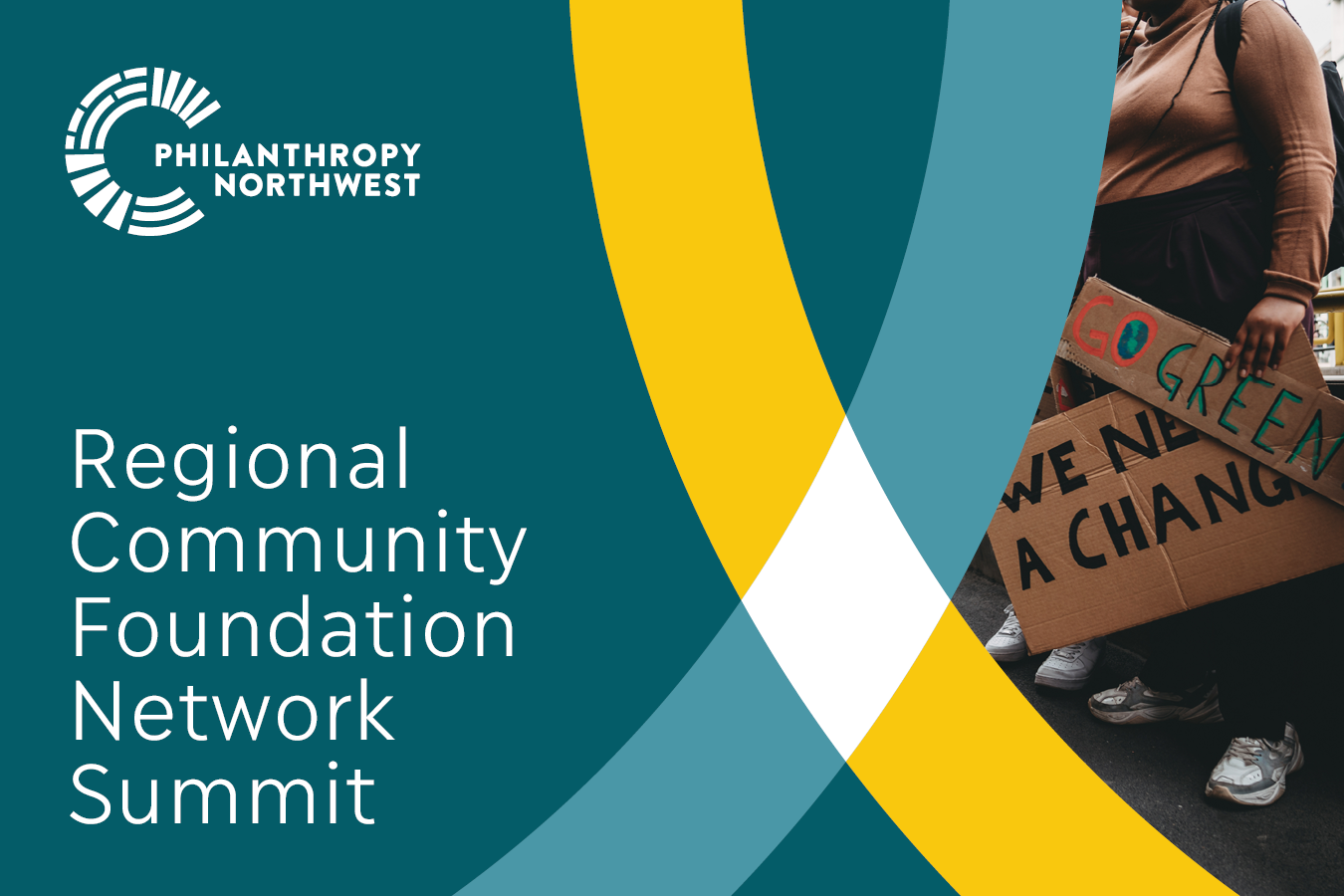 Join the Regional Community Foundation Network  for our second annual Regional Community Foundation Network Summit. During the summit, we will host a discussion on climate justice and the roles community foundations have in this work. As the impacts of climate change are felt throughout our region through wildfires, unprecedented temperatures and impacts on agriculture, our local economies and workers, it is necessary now more than ever to support climate solutions.

According to The Center for Effective Philanthropy's recent report "Much Alarm, Less Action: Foundations & Climate Change," nearly half of funders say they do not fund climate change work because their board is not willing or interested in addressing climate change. A third of funders say it is because they think the problem is too large for their foundation to take on. Whether your organization is new to climate justice, beginning to grant in this area or has embedded a climate justice lens into your work, this discussion will help you take the next step to deepen your impact. 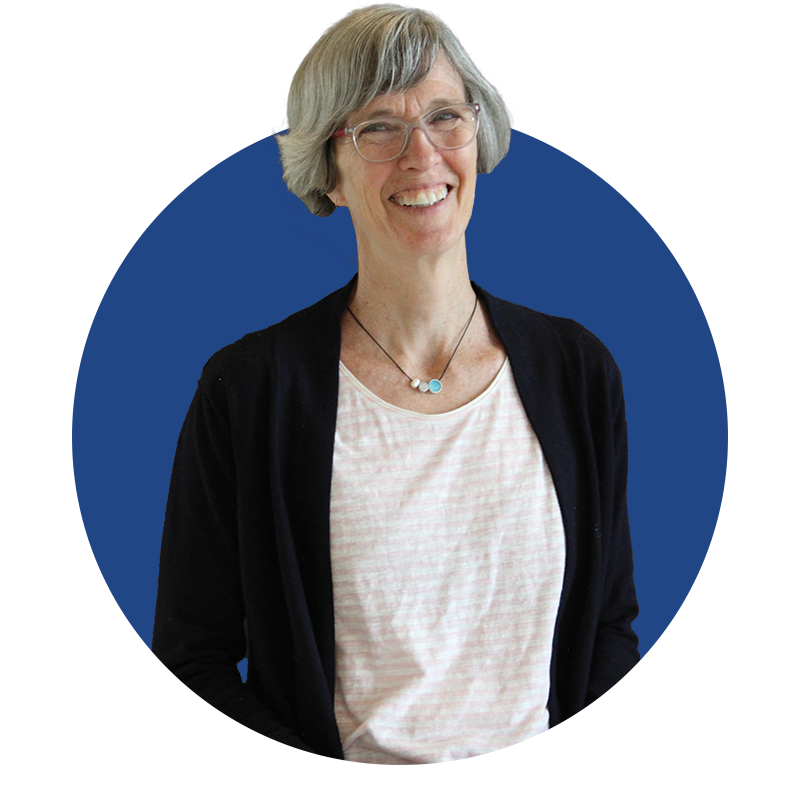 Rosalie Sheehy Cates combines respect for the fiduciary role with a curious and generative approach to strategy and investing. Rosalie has helped boards investigate new strategies, make decisions  and craft policies and procedures. She also trains and mentors foundation staff and investment committees, often by working through investing transactions hands-on. Rosalie has written two investment-focused reports on diversity, equity and inclusion in foundations and she works closely with foundation collaboratives, particularly around sustainability issues.


Rosalie was CEO of a $45 million nonprofit loan fund in Montana for 14 years. She lived in Wisconsin during the 1980s, where she was an organizer for family farms and sustainable agriculture and helped with her family’s small cattle operation. Rosalie lives in Missoula, Montana, where she is part of an informal investor group, reads and walks a lot and has served as vice-chairperson of the board of Headwaters Foundation. 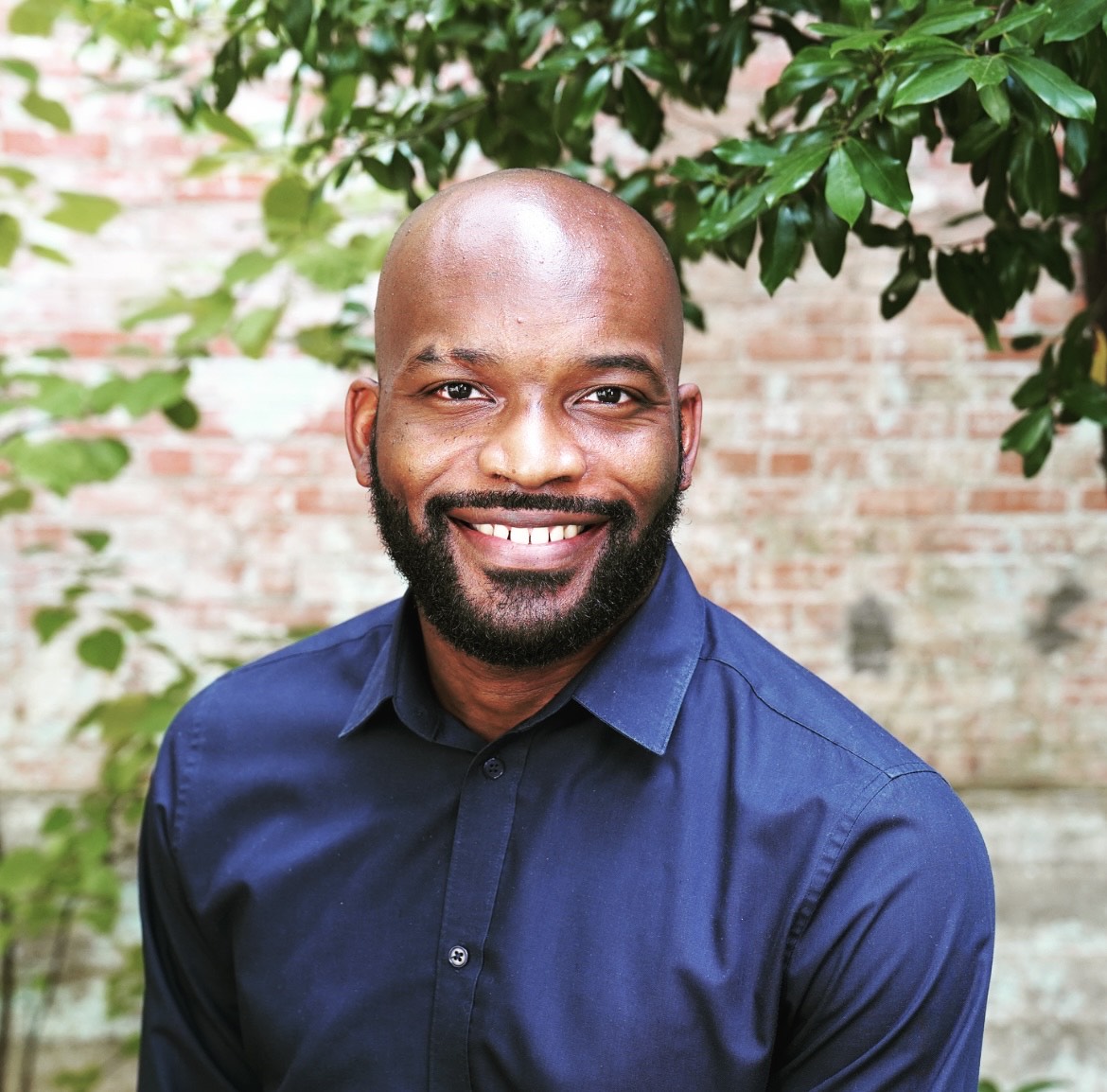 Abdul Dosunmu is a public policy advocate and movement-builder with experience in campaigns, government and community engagement. Abdul leads the Donors of Color Network's Climate Funders Justice Pledge, a campaign to shift the center of gravity in climate philanthropy toward racial justice. Through its two-part call-to-action to climate funders – to commit to transparency and to directing at least 30 percent of their climate funding to BIPOC-led justice groups – the pledge has established a funding baseline for BIPOC-led justice groups of $100 million. In addition to his work with the Donors of Color Network, Abdul serves as the founder and chief strategist of the Young Black Lawyers’ Organizing Coalition (YBLOC), a community-centered movement of young Black lawyers and law students to protect and empower Black voters. Formerly, Abdul was an appointee of President Barack Obama to the U.S. Department of Transportation, where he served as special assistant to U.S. Secretary of Transportation Anthony R. Foxx and advisor to the department's chief of staff. Abdul received a bachelor's degree in 2013 from the University of Chicago and a J.D. in 2020 from NYU School of Law. He is from Dallas, Texas. 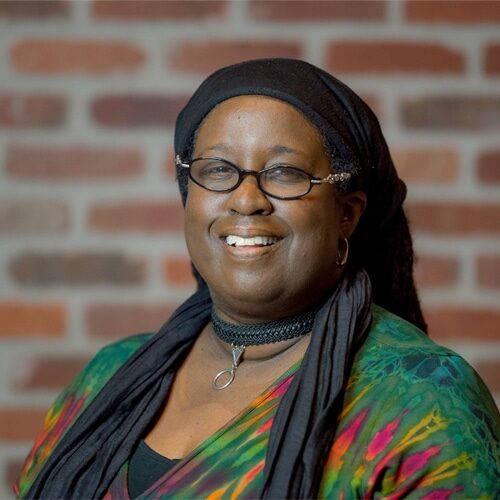 Jacqueline Patterson is the founder and executive director of the Chisholm Legacy Project: a resource hub for Black frontline climate justice leadership. The mission of the Chisholm Legacy Project is rooted in a Just Transition Framework, serving as a vehicle to connect Black communities on the frontlines of climate justice with the resources to actualize visions. Prior to the launch of the Chisholm Legacy Project, Jacqueline served as the senior director of the NAACP Environmental and Climate Justice Program for over a decade. During her tenure, she founded and implemented a robust portfolio that included serving the state and local leaders whose constituencies consisted of hundreds of communities on the frontlines of environmental injustice.

This event is open to all community foundations, community philanthropy and identity-based staff and board who are part of the Regional CF Network.