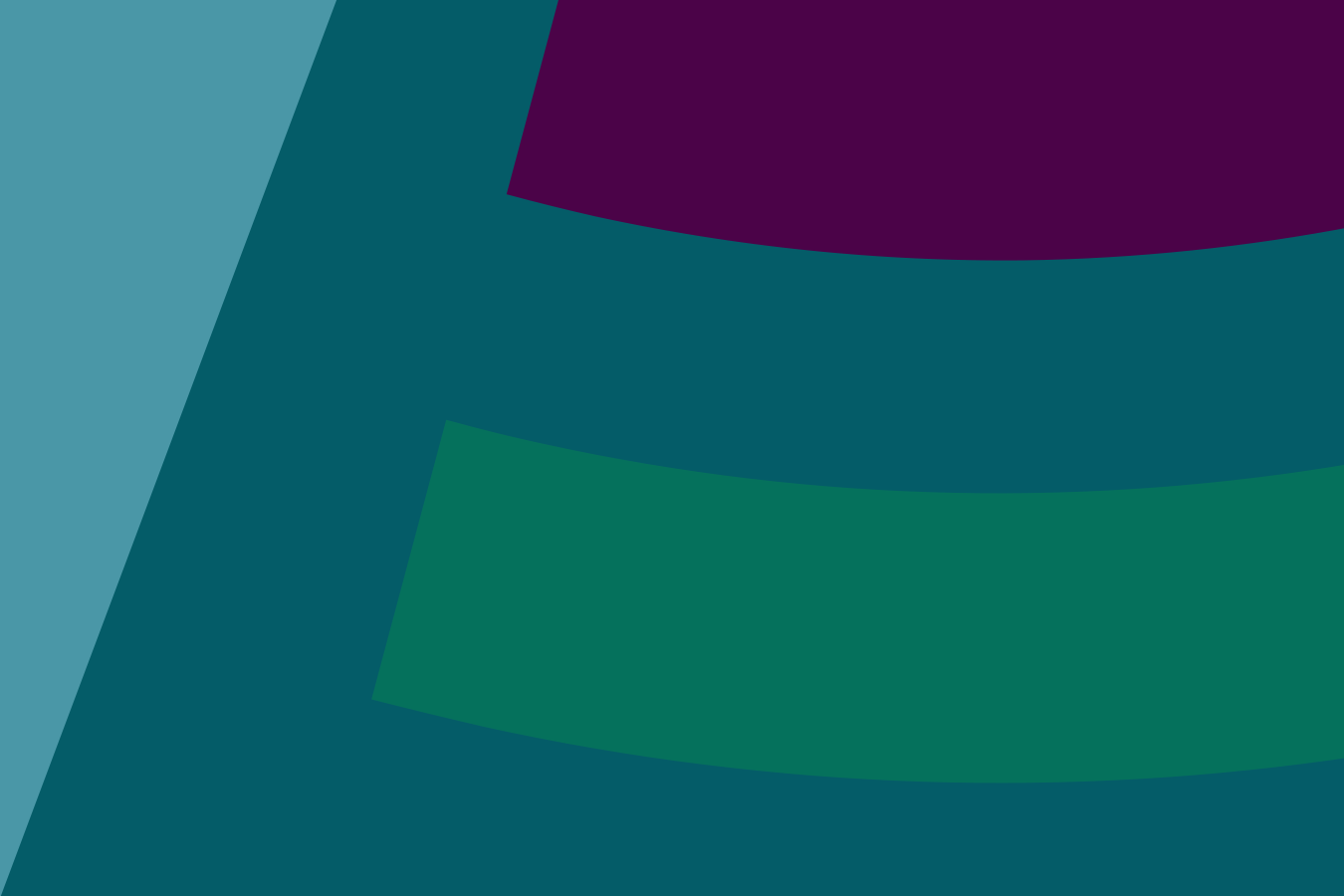 Perhaps one of the few things that Americans can agree on is the fact that the nation is deeply polarized and divided. But like with so many other things, Americans differ on the importance and implications of this division — with some calling for concerted efforts for healing and coming together, and others believing we may be better off divided.

What is philanthropy’s role in moving America forward? What approaches, if any, should foundations take towards working across lines of ideological difference? What perspective is most effective for funders making the change they hope to see in their respective communities and issue areas?

Join the Center for Effective Philanthropy for this interactive discussion of effective next steps for the philanthropic sector to address the rifts in American civic life. This event is hosted in partnership with PACE (Philanthropy for Active Civic Engagement).