Rural Programming - Rural Food Systems in the time of COVID-19

HomeEventsRural Programming - Rural Food Systems in the time of COVID-19

Rural Programming - Rural Food Systems in the time of COVID-19 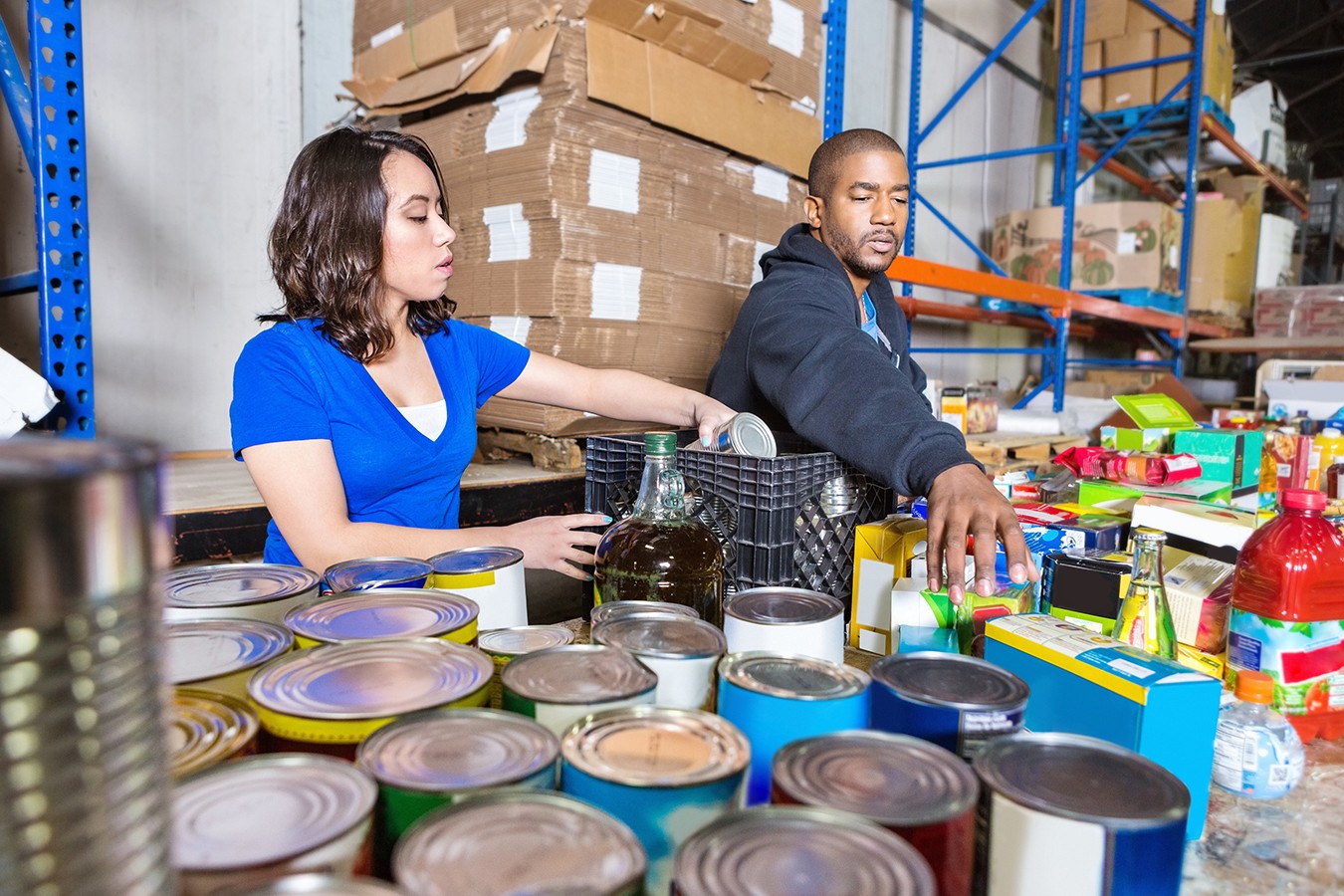 COVID-19 has hit rural areas in the United States in fundamentally different ways than it has in most urban areas. For example, rural communities have faced challenges around healthcare access, the decimation of the rural childcare system, and diminishing education and work opportunities as a result of long-standing broadband deficits. These challenges coupled with greater COVID-19 morbidity overall in rural People of Color communities show that the long term impacts of the pandemic will influence the viability of rural areas for years to come.

Rural food systems are a less publicly visible, but essential, rural infrastructure element that is impacted by COVID-19. For the rural consumer, grower and processer community – as well as for their employees – COVID-19 has disrupted the flow of food and the economics of their production and delivery systems.

Join us for this session in our series of national rural funder webinars to hear from experts representing system, policy and funder perspectives with a special focus on Tribal food systems in the midst of COVID-19. 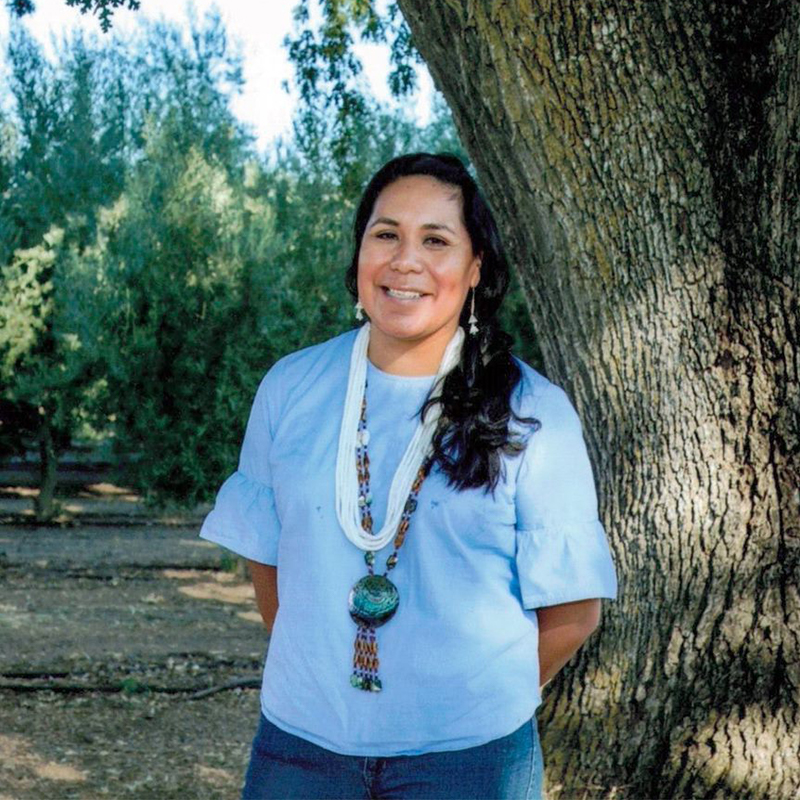 A-dae Briones(Cochti/Kiowa) became director of programs for Native Agriculture and Food Systems in 2017, after first joining First Nations as their associate director of research and policy for Native agriculture. Formerly A-dae was the director of community development for Pūlama Lāna‘i in Hawaii. She is also the co-founder and former executive director of a nonprofit organization in Cochiti Pueblo, New Mexico. A-dae worked for the University of Arkansas School of Law Indigenous Food and Agricultural Initiative while earning her LL.M. degree in food and agricultural Law. Her thesis was on the Food Safety Modernization Act as it applied to the federal-tribal relationship. She wrote extensively about food safety, the Produce Safety rule and tribes, and the protection of tribal traditional foods. A U.S. Fulbright Scholar, A-dae received her bachelor's degree in public policy from Princeton University and received a law doctorate from Arizona State University. 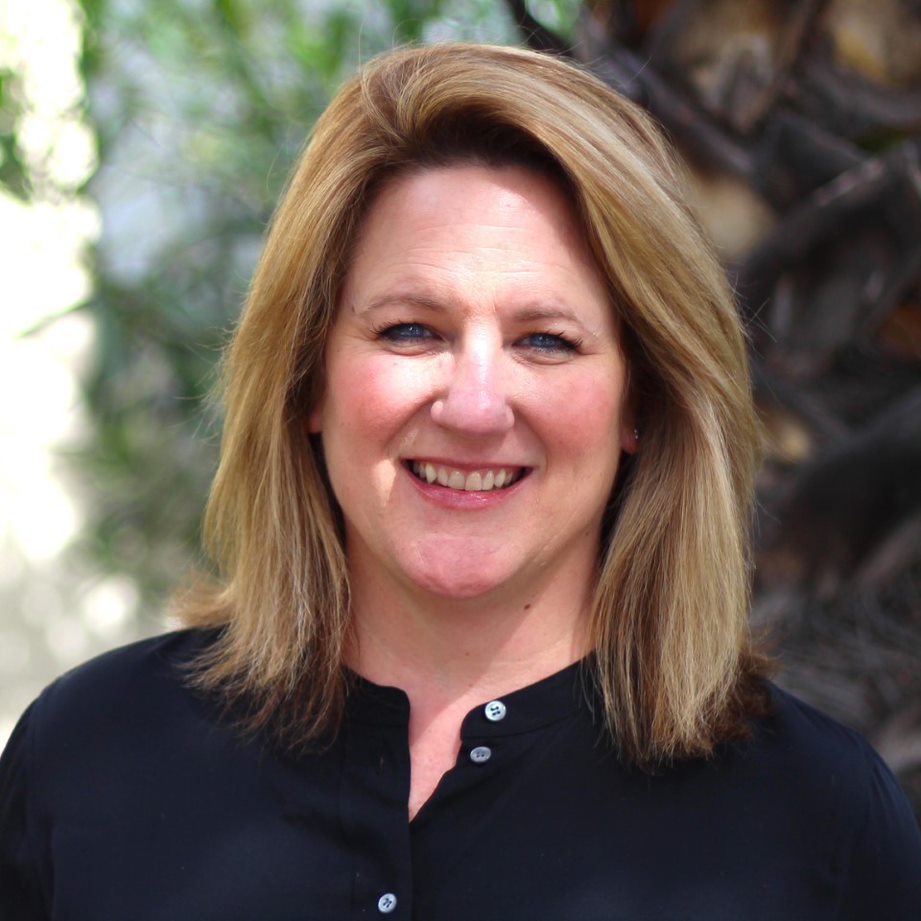 Traci Bruckner is the policy program director at Sustainable Agriculture and Food Systems Funders (SAFSF). She joined the SAFSF team in October 2018 and has nearly two decades of experience in public policy. Traci spent 15 years with the Center for Rural Affairs, leading their federal and state policy efforts around agriculture, conservation and beginning; women and socially disadvantaged farmer issues. She also worked on state health care and tax policy issues. During her tenure at the Center for Rural Affairs, Traci served as a member and chair of the USDA Advisory Committee on Beginning Farmers and Ranchers. She also served on and chaired the governance council of the National Sustainable Agriculture Coalition, a national grassroots coalition advocating federal policy reform for the sustainability of food systems, natural resources and rural communities. Before joining SAFSF, Traci was a community outreach director at the Northeast Nebraska Behavioral Health Network, working to build community supports to foster a pipeline of behavioral and mental healthcare professionals. Prior to that, Traci was the policy director of the Women’s Fund of Omaha, working on a host of policy issues that impact women and girls. Traci holds a bachelor’s degree from Wayne State College in political science and sociology. 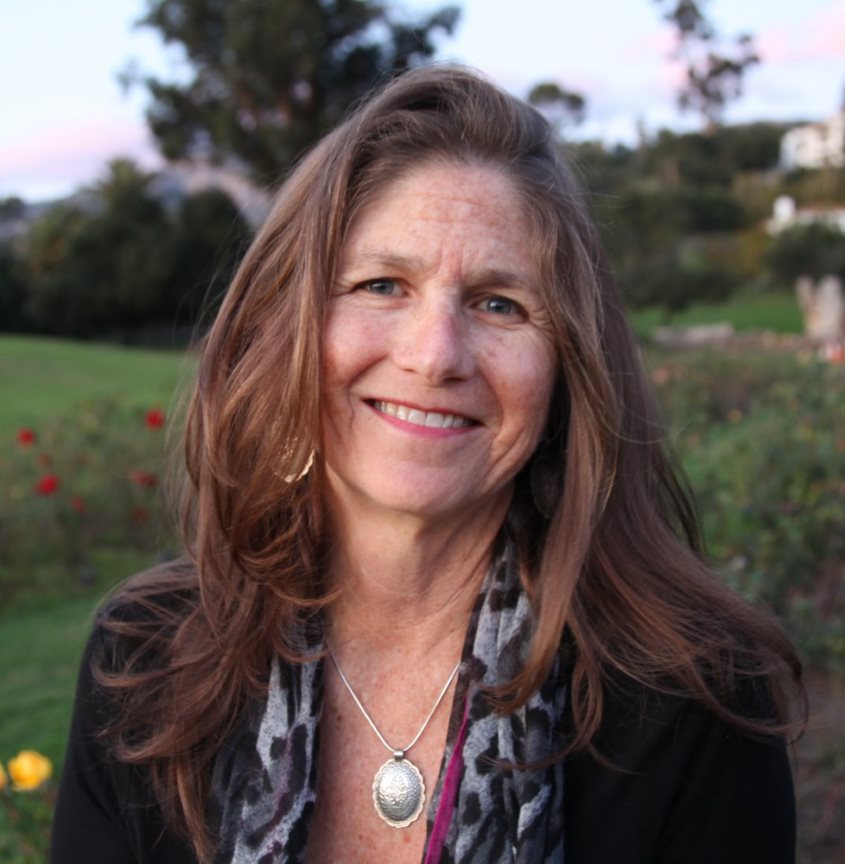 Virginia Clarke is the executive director of Sustainable Agriculture and Food Systems Funders (SAFSF), a network of grantmakers working to strengthen connections, build capacity and foster collaboration of the philanthropic and investment communities in support of vibrant, healthy and just food and farm systems. She has led the network in its growth and impact since starting with SAFSF in 2003 as a part-time coordinator. Prior to SAFSF, she worked with a variety of international education programs including the University of California’s Education Abroad Program as the regional director assistant for Asia and Africa, and the Salzburg Seminar in Austria where she was a program director and led outreach efforts in Latin America. Other life/work opportunities involved a stint at the World Bank; leading a management reorganization for a private clothing manufacturer; assisting immigrants in their efforts to secure legal residency in the U.S. and creating/running a restitution project for juvenile offenders in Western Massachusetts. Her fluency in Spanish stems from living and working in Spain, Bolivia and Mexico. Virginia has a master's degree in international administration from the School for International Training and a bachelor's degree with honors in Spanish from the University of California, Santa Barbara. 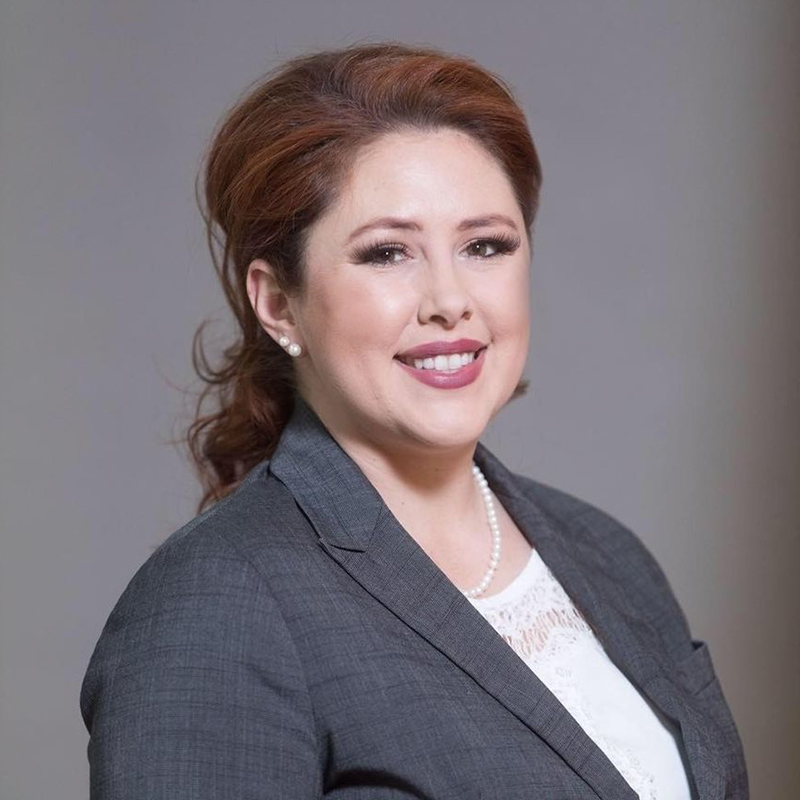 Carly Griffith Hotvedt (Cherokee) is a seasoned legal professional, admitted to practice in Oklahoma, the Cherokee Nation and the Muscogee (Creek) Nation with an affinity for government law, agriculture, tribal policy and public administration. In her current role as director of tribal enterprise with the Indigenous Food and Agriculture Initiative (IFAI), she works in tribal policy with tribes to advance food security and tribal agriculture enterprise development. Prior to joining IFAI, she created and directed the Division of Agriculture and Natural Resources at Muscogee (Creek) Nation, where she initiated an overhaul of the agribusiness operation.

Carly clerked for the late Oklahoma Supreme Court Justice Marion Opala while in law school, in addition to having municipal internships with the City of Lawton and the City of Norman. She maintains a perfect success record for summary judgment motions in Oklahoma district and federal court. She has a 100% success rate in the Courts of the Cherokee Nation.