The role of a family foundation CEO is unique, often bridging generations of family members, community leaders, staff, advisors and partners. Expectations can be challenging to meet and boundaries are sometimes vague and ever-changing. Success in this role requires a cadre of specialized...

What is the state of the community foundation field? The 2015 Columbus Survey Findings is a detailed snapshot of foundation growth and related operational activity during the 2015 fiscal year. Gathered through the annual Columbus Survey, the dataset and related findings from this latest edition of the "census of the community foundation field" will allow you to understand your organization's place in relation to the field as a whole. 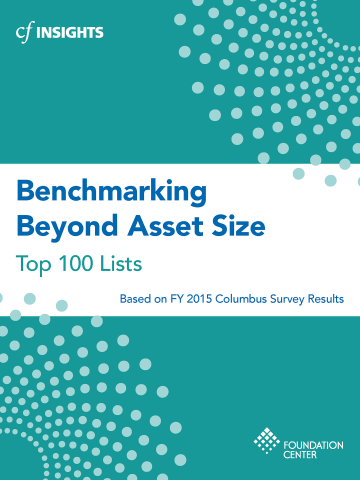 Individuals, foundations and corporate philanthropists from across the country have come forward to offer donations and messages of support to the victims, survivors and families of the Pulse nightclub attack in Orlando, Florida. The June 12 shooting claimed the lives of 49 people (not including the gunman) and left dozens more injured, predominantly LGBTQ and Latino. The OneOrlando fund now exceeds $8 million, including contributions from at least six Philanthropy Northwest corporate members: Alaska Airlines, Bank of America, JPMorgan Chase, KeyBank, Starbucks and Wells Fargo. 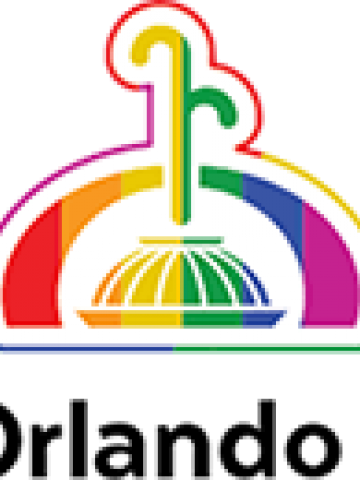 Wells Fargo & Company has announced a $300,000 donation to the OneOrlando fund, set up by the City of Orlando to address the needs of victims and the community in the wake of the Pulse nightclub shooting that killed 49 and wounded more than 50 people early Sunday morning. The OneOrlando Fund will be administered by the Central Florida Foundation, which will guide funds to nonprofits to support the victims and families of this tragedy, as well to the LGBTQ, Hispanic, faith, and other affected communities. Funds will also be directed to other needs that may arise but cannot yet be anticipated. 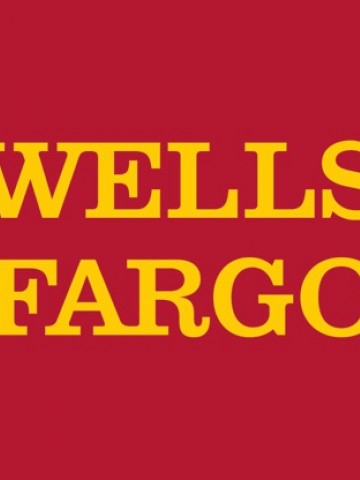 Annie E. Casey Foundation's "KIDS COUNT Data Book" is an annual publication that assesses child well-being nationally and across the 50 states, as well as in the District of Columbia and Puerto Rico. Using an index of 16 indicators, the report ranks states on overall child well-being and in economic well-being, education, health and family/community. The related KIDS COUNT Data Center makes this information interactive, with the option of searching by state and data topic, comparing indicators and viewing them as maps and charts. 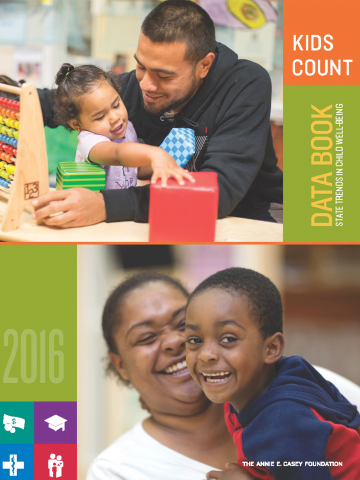 Northwest Area Foundation, a Minnesota-based Philanthropy Northwest member with a grantmaking footprint that includes Montana, Oregon, Washington and 75 Native nations, awarded $13.4 million through 120 grants in 2015. The awards made in late 2015, announced this month, totaled nearly $5 million to 43 organizations in its region, including six organizations in Oregon and Washington.

The board of directors of the Forum of Regional Associations of Grantmakers has announced the appointment of longtime philanthropy executive David Biemesderfer as the organization’s next president and CEO. David is currently the president and CEO of Florida Philanthropic Network, and a valued colleague and friend to us here at Philanthropy Northwest. We are tremendously excited to continue working with him in this new role, which he will begin in mid-January 2016. 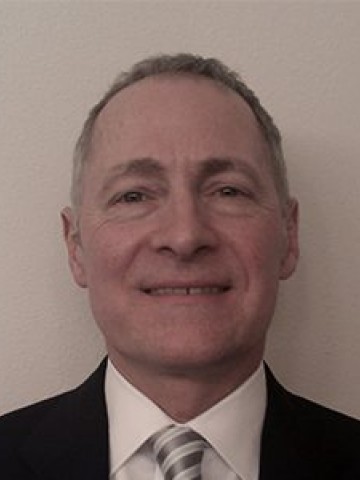