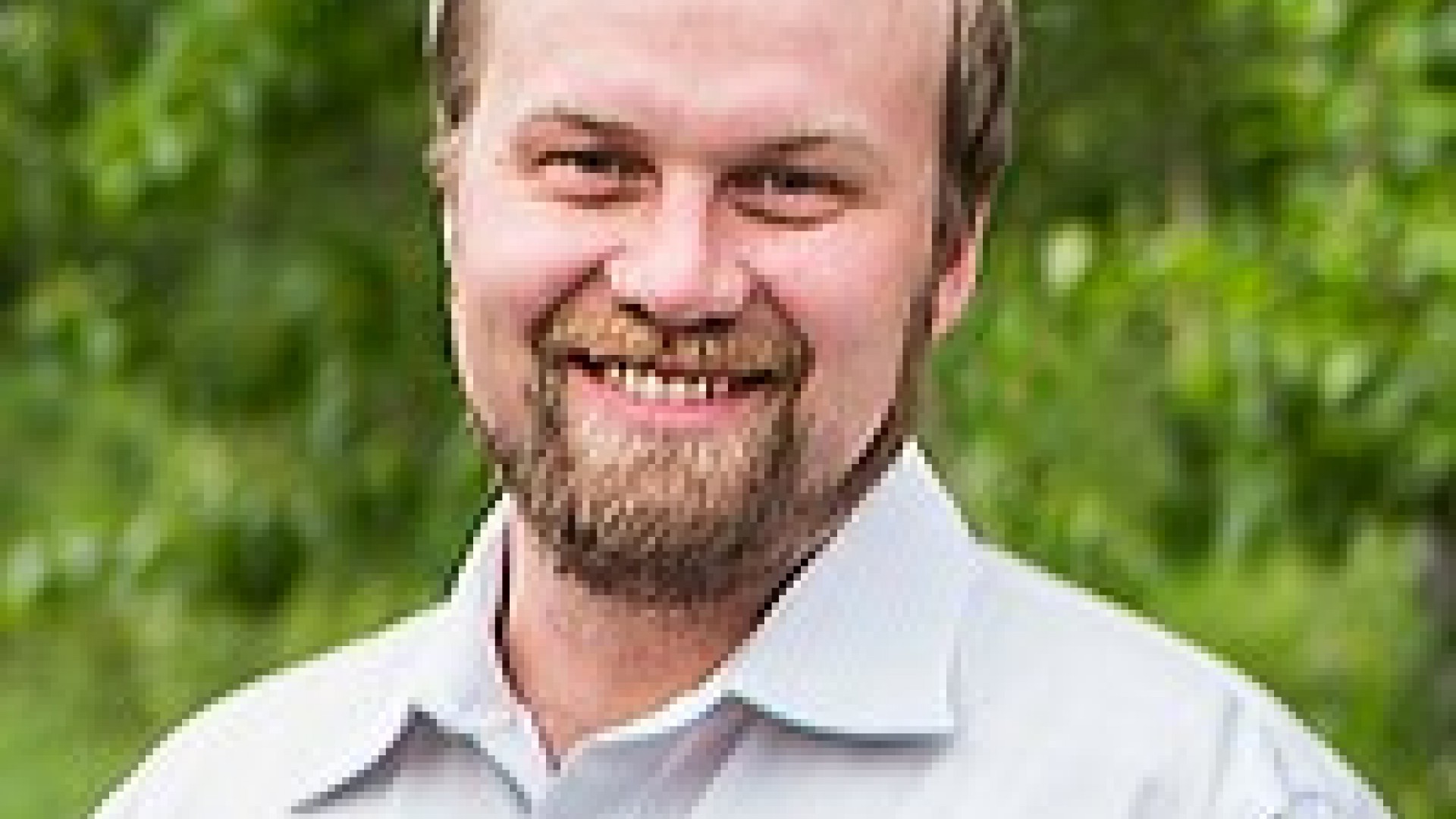 Alaska Conservation Foundation is pleased to announce that Michael Barber has been selected as the organization’s new Executive Director, effective August 10, 2015. Barber will replace Ann Rothe who announced her planned retirement earlier this year.

According to Board of Trustees’ Chair Jim DeWitt, “the Board of Trustees is delighted that Michael Barber has accepted the Board’s offer. Michael is an Alaskan, and is thoroughly familiar with Alaska and the conservation challenges facing the state. He will bring high energy, detailed knowledge and considerable experience to the job as ACF’s Executive Director.”

Barber has been a Program Officer at ACF since 2013. His professional career in conservation began at the Municipality of Anchorage as the LED Lighting Project manager, a project that saved the city millions of dollars and reduced energy consumption by 60%. Before joining ACF, Barber managed the complex merger of Alaska Center for the Environment, Alaska Conservation Alliance and Voters and Alaska Youth for Environmental Action, a project facilitated by ACF. Prior to that, he served as Board Treasurer for Alaska Conservation Alliance.

Born in Anchorage, Barber is a fourth generation Alaskan. He received his undergraduate degree from St. John’s College in Santa Fe, and his MBA in Sustainable Management from the Presidio School of Management in San Francisco.