Home » From Boise to Beirut: A Conversation with Marcia Liebich (Part 1 of 2)

From Boise to Beirut: A Conversation with Marcia Liebich (Part 1 of 2) 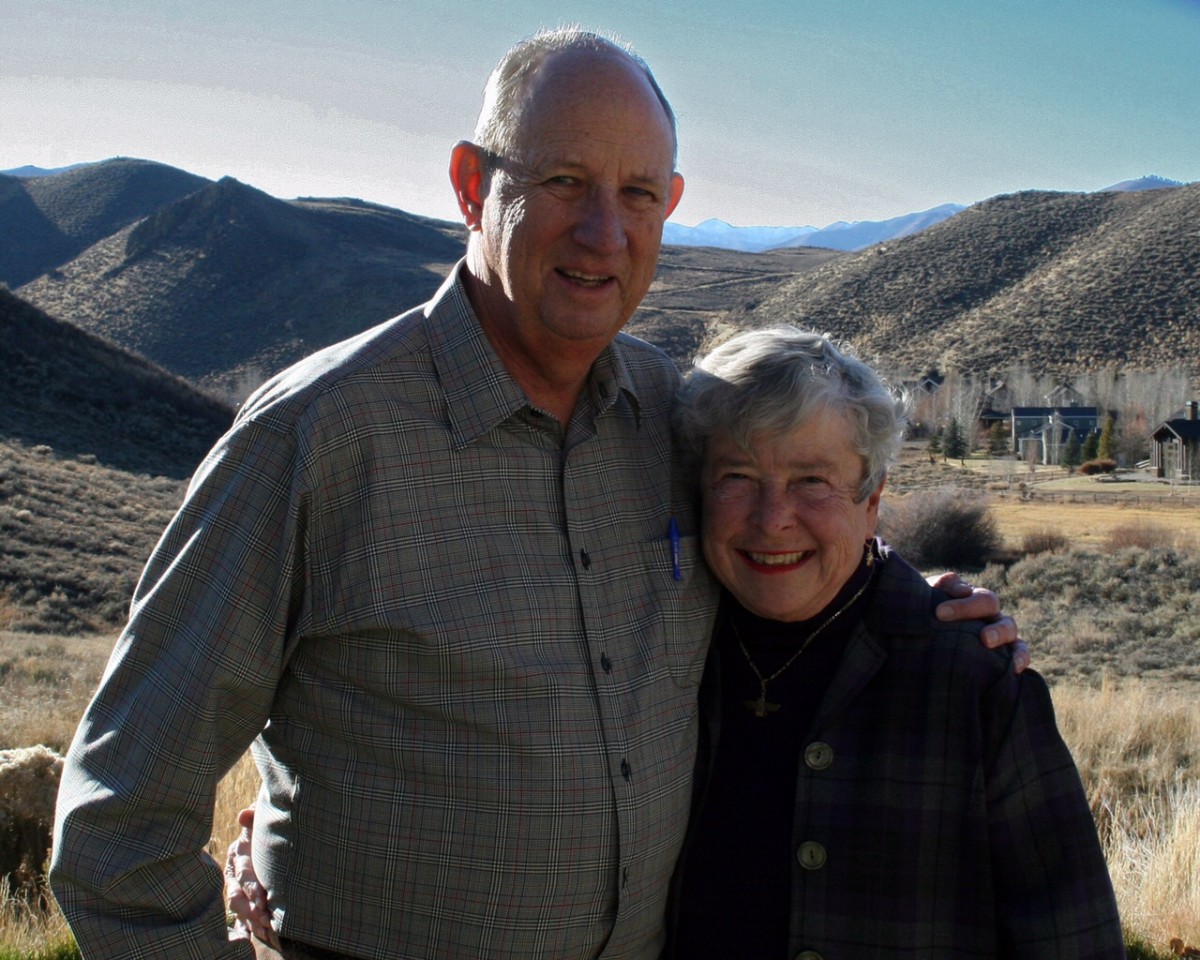 After Don Liebich retired from his successful business career at Sysco Corporation, he and his wife Marcia moved to Idaho in 2002 and became full-time philanthropists. Marcia recently spoke with Philanthropy Northwest CEO Jeff Clarke about their local and global work, as part of our ongoing series of interviews with key leaders in philanthropy from across the region and around the nation.

Jeff: Tell us about your journey into philanthropy. How did your life experiences lead to the Don and Marcia Liebich Fund?

Marcia: Don and I both grew up with parents who were active in the community. In fact, our fathers served on the school board together during the years we were in high school. Our mothers were active in their respective churches. With the success of Sysco, Don’s family set up a donor advised fund at our Community Foundation in upstate New York. This set an example for us, and a family tradition which we have tried to continue.

Don’s father’s foundation, which no longer exists, made an impact in the Northwest. It helped to fund Kitchens With Missions, now Catalyst Kitchens, and Project Lead The Way, which has grown to be an important national STEM program in our nation’s schools.

Throughout our marriage, I have been very active in the communities in which we have lived. Training through The Junior League and AAUW, then work on many nonprofit boards made me aware of the various organizations improving and enriching lives.

How is the Don and Marcia Liebich Fund structured: Is it a standalone foundation or a donor-advised fund? How did you make the decision about how to structure your philanthropic giving?

It is a donor-advised fund through the Fidelity Charitable Gift Fund. At the time we were ready to give in a substantial way, we were living in Breckenridge, Colorado. A community foundation existed there, but they did not allow donor advised funds. Gifts were pooled into a general fund that the foundation controlled. We wanted to be able to support the causes where we volunteered or recognized a need. Fidelity seemed to best meet our requirements without the expense of setting up a personal foundation. It gives us the ability to be geographically diverse in our giving.

You make grants and donations to a range of programs, from feeding Idaho schoolchildren on weekends to building a medical clinic in Tanzania. How do you decide where to give?

We tend to give to organizations where we are personally involved or have a good understanding of how the funds will be spent. We tend to think of gifts to arts organizations in our community as “pseudo–philanthropy “ because we benefit substantially from living in a more vibrant arts and literary community.

Your professional and personal interests have taken you all over the world, particularly the Middle East, which is the subject of Don's book, Fault Lines: The Layman's Guide to Understanding America's Role in the Ever-Changing Middle East. How do your experiences in developing countries and conflict areas influence your philanthropy?

We have found that we are able to make a big difference in people’s lives with a small amount of money in developing countries.

We became interested in the Middle East when friends asked us to fund a small garden at a girl’s school in Jordan. The purpose was beautification, but also to teach the use of gray water and to shield the girls when they participated in sports. They had a small NGO there. We agreed and then accepted an invitation to visit. We drank a lot of tea with officials in rural communities. We returned several times with volunteers from our church in Sun Valley to build Habitat for Humanity houses near Irbid. We realized how little we knew about Islam and the politics of the region, especially the Israeli/Palestinian conflict. We returned several times to St. George’s College in Jerusalem and traveled throughout Israel.

The day after President Obama was elected, we went with a group from Washington, D.C to the capitals of Lebanon, Syria, Jordan, Israel and Egypt and met with government officials, diplomats in our embassies and opposition leaders. As we became more involved, Don began to write a blog, Memos From The Mountains, to try to understand and reflect on what we were learning.

We have also been interested in Tanzania as a result of our travels. We took our family there for our 50th wedding anniversary and it was wonderful to be able to show our children and grandchildren a small clinic that we built there as a result of a conversation with our guide while on safari a few years ago. The village welcomed us with music and treats. When the clinic was dedicated, the women wrote a beautiful song to “Mama Marcia." It is a matriarchal society. At least Don’s name is on the sign they placed on the building!

Read Part 2 of this conversation, including Marcia's thoughts on Idaho and the next generation of philanthropy.