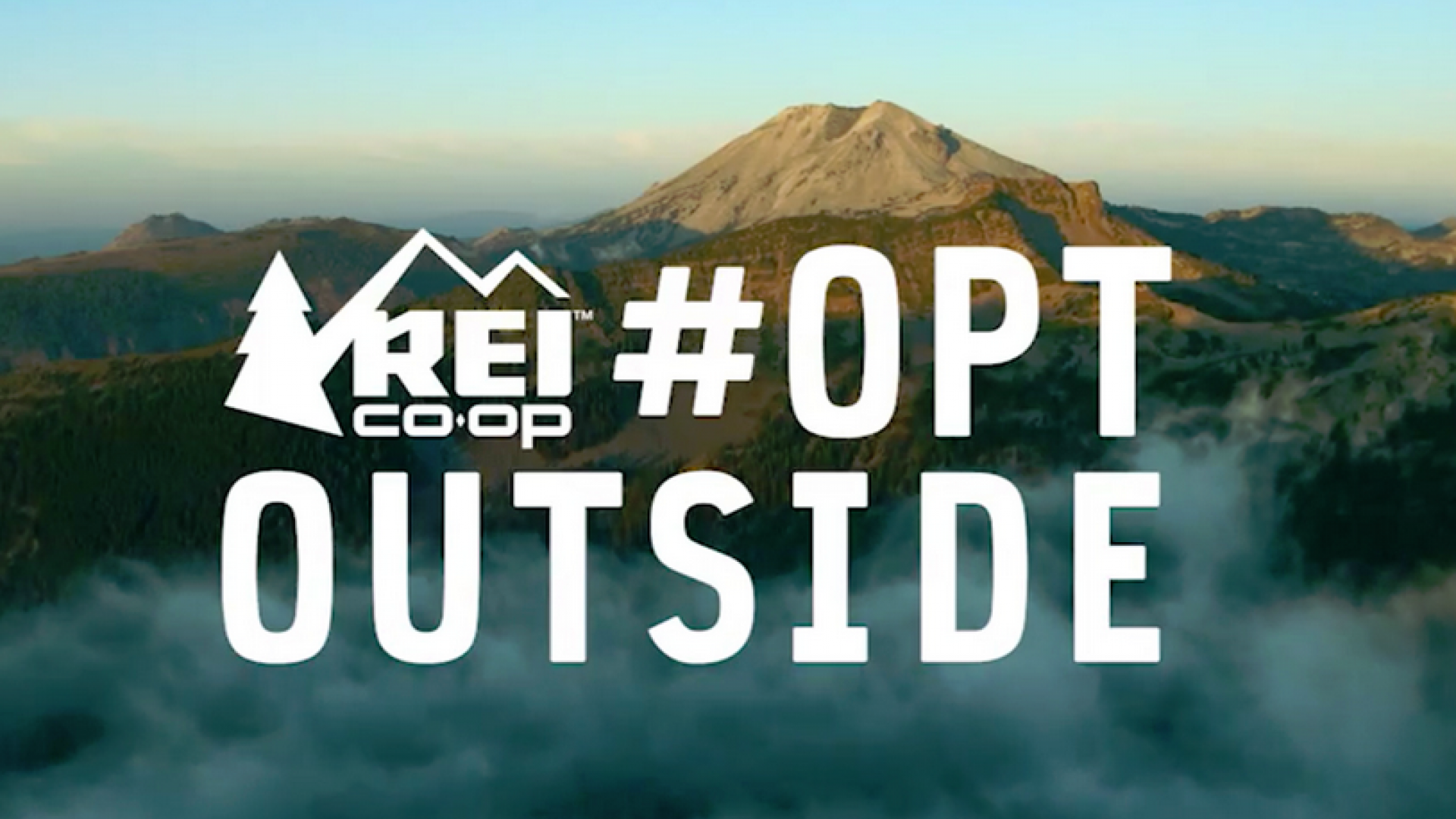 REI, the Seattle-based retailer of outdoor equipment, will close all 143 of its stores on November 27 and pay its employees to spend time outdoors instead. The company unveiled the #OptOutside social media campaign and website this week, inviting customers and supporters to post photos of their outdoor activities in lieu of Black Friday shopping sprees.

"For 76 years, our co-op has  been dedicated to one thing and one thing only: a life outdoors," writes Jerry Stritzke, REI president and CEO, in his letter to members. "We're a different kind of company — and while the rest of the world is fighting it out in the aisles, we'll be spending our day a little differently. We're choosing to opt outside, and we want you to come with us."

As of Oct. 30, another Northwest company had joined the campaign: Outdoor Research, a Seattle-based retailer founded in 1981. In addition to giving its employees the day off, Outdoor Research is also planning to donate up to $5,000 in matching funds to Paradox Sports, a nonprofit that helps people with disabilities explore the outdoors, the Puget Sound Business Journal reports.

REI has 24 stores in the Northwest, including two in Alaska, one in Idaho, two in Montana, eight in Oregon and 11 in Washington, including its Seattle flagship store. The company has given $5.9 million to more than 300 nonprofits across America in 2015, including funding new trails, wildfire relief efforts and programs for veterans; a representative will be participating in Philanthropy Northwest's Local Matters: Washington convening next week.

Philanthropy Northwest will report more on this story in December's Corporate E-Bulletin.