Preventing Homelessness, One Survivor at a Time

HomeNewsPreventing Homelessness, One Survivor at a Time

Preventing Homelessness, One Survivor at a Time 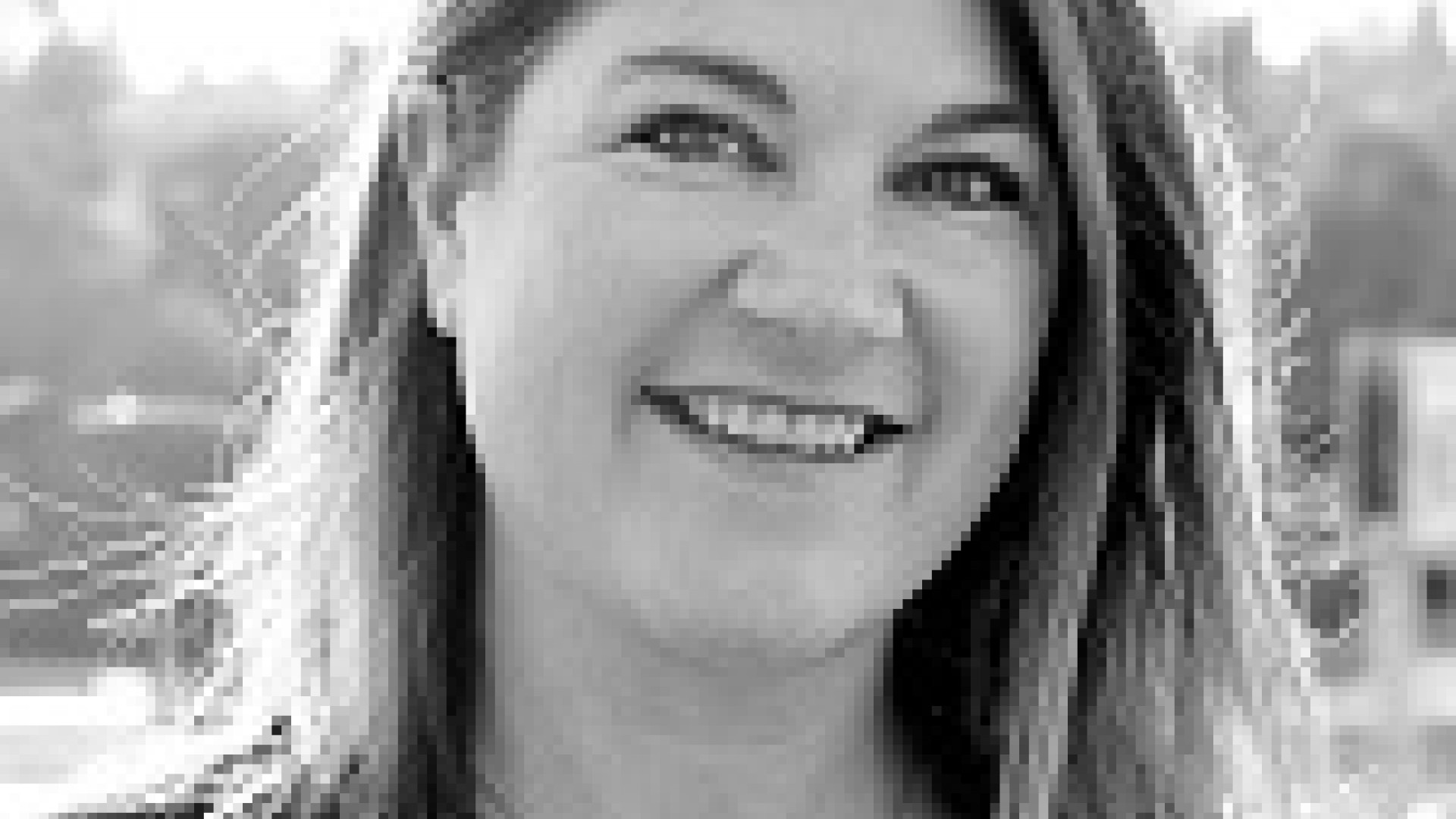 25 to 1. This is the ratio that inspired the Medina Foundation to take action. In 2011, a King County, Washington nonprofit turned away 25 domestic violence survivors for every 1 who could be housed in its shelter. Those numbers painted a heartbreaking image. I imagined a survivor suffering years of abuse before secretly researching ways to escape, waiting for the right time to risk everything and finally finding the courage to drive away in the middle of the night to the safety of emergency shelter — but instead facing a daunting waiting list.

Addressing homelessness is one of the Medina Foundation’s main focus areas, and domestic violence is a leading cause of homelessness for women and children, according to National Coalition for the Homeless research. We wanted to make a difference. How could we ensure that survivors weren’t turned away at such a high rate? Was the answer to build more shelter beds?

Because of skyrocketing real estate costs, we knew we couldn't build our way out of the waiting list. While shelter access has been fundamental to supporting survivors of domestic violence, we wondered if there could be an additional option.

Five years ago, our research led to that other option: Domestic Violence (DV) Housing First. Inspired by a Portland, Oregon-based program called Home Free, DV Housing First was a project funded by the Bill & Melinda Gates Foundation in partnership with the Washington State Coalition Against Domestic Violence (WSCADV). DV Housing First connects survivors with trained advocates to help identify and pay for whatever is needed to maintain or obtain permanent housing. Since every survivor’s circumstances are different, that intervention could be a few months of rent or utility assistance, but it could also be a childcare payment, a job training program or a car repair to get to work. In one case, for a woman whose teeth had been broken by her abuser, it meant dental work to give her the confidence to find employment. Most surprising and inspiring to me were survivors who said that if they could afford new locks or an alarm system, they could be the ones to stay in their own homes — not the ones to leave everything behind in the middle of the night.

Shelter may still be the safest solution in some cases, but the ability to have a choice — which we learn by really listening to what each survivor needs — is critical.

In that final year:

The key to this model is that it is survivor-driven. Prior to her abuse, one survivor had been a long-haul trucker. Overwhelmed by the violence she experienced, she allowed her license to expire. Flexible funds covered the license renewal — the only thing standing between her and her self-sufficiency. After being controlled and experiencing abuse, the power shifts back to the survivors. They get to decide how to put their lives back together.

In our follow-up with organizations, advocates express appreciation for the ability to pay for what is most needed without the restrictions that typically accompany government funding (dollars that are often specifically allocated for shelter, rent or utilities). Because advocates can focus on preventing homelessness, one grantee said that flexible funding cut their shelter waiting list in half — the ratio that Medina had hoped would go down.

While Medina’s official initiative is over, we are pleased that the work is continuing in many promising ways:

This success is due to the dedication and determination of organizations in the field and the brave survivors voicing what they most need. Now, instead of survivors leaving everything behind only to face a shelter waiting list, there are other resources available to help them find safety and stability — on their own terms. This initiative is an ideal example of truly listening to people who are most affected by an issue. More often than not, they are the ones who can best identify the right solution.

Jennifer Teunon is the executive director of the Medina Foundation, one of Philanthropy Northwest's founding members. She can be reached at jennifer@medinafoundation.org or 206-652-8780.

I'm really impressed with the Medina Foundation for their leadership with flexible funding. Surprised to learn the majority of survivors were able to stay in their own homes! Thank you for sharing your learnings with the philanthropic community!