Raising the Bar on Philanthropic Giving in Montana

HomeNewsRaising the Bar on Philanthropic Giving in Montana

Raising the Bar on Philanthropic Giving in Montana 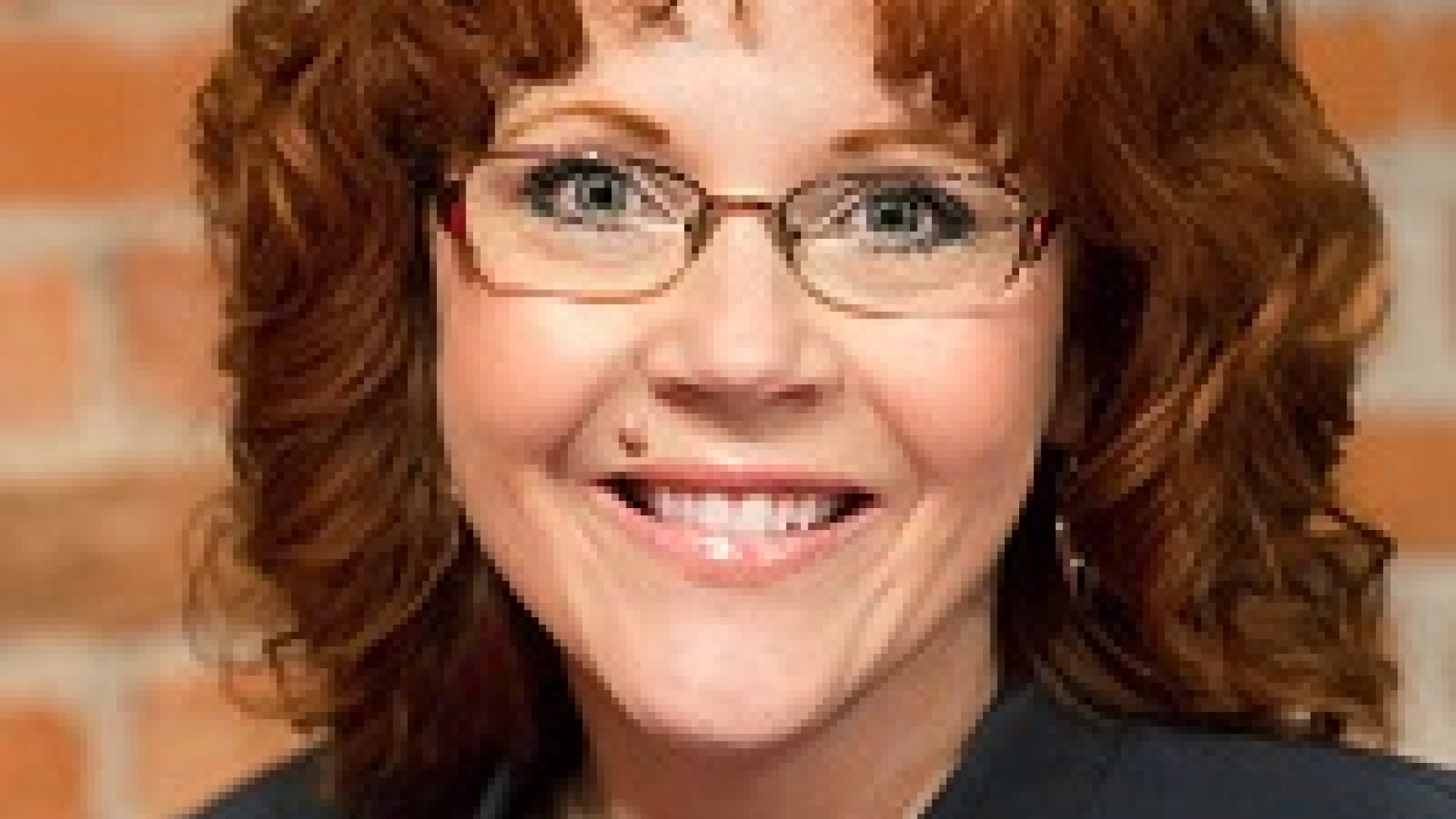 The incredible generosity of Montanans during 2015 was a clear testament to the commitment our friends and neighbors have to the future of our state. Because hundreds of donors continued to pursue their high-reaching philanthropic goals, Montana nonprofits, worthy projects and promising students all over the state received nearly $4.9 million from the Montana Community Foundation in calendar year 2015, a 21 percent increase over the previous year.

The bar has certainly been raised this year for philanthropic giving. Donations in 2015 saw a 20 percent increase over 2014 totaling more than $5.6 million, including over $1.28 million in planned gifts. Throughout the past year there were more than 450 new donors whose charitable giving totaled over $1.2 million.

At MCF, we are dedicated to cultivating a culture of giving so Montana communities can flourish. These funds will help support nonprofit organizations and worthy causes in our state for years to come. We are humbled by this generosity and thankful for the partnership and trust so many have placed in us.

The large donations made this past year were varied and their stories unique. We are proud of the numerous types of funds people have established with us at MCF.

Camp Mak-A-Dream, an organization that helps child cancer patients and their families through summer camps and retreats, received a surprise anonymous donation in August of $200,000 to finish funding its recently opened Wellness Center. Camp Mak-A-Dream Executive Director Laura Bianco Hanna was expecting a $100,000 donation, but after the donors found out there would still be outstanding costs for the Wellness Center, they doubled their donation, paying the remaining building costs and leaving money to spare.

In 2015, $365,000 in scholarships were awarded to worthy Montana students. These MCF scholarships generally ranged between $500 and $5,000, and some were renewable for multiple years. Qualifications varied widely resulting in scholarships given to a diverse range of students.

In Great Falls, an anonymous donor gave $150,000 to St. Ann's Cathedral for their roof replacement project. The cathedral had gone through $2.1 million in restorations in 2004, and the last step was to replace the roof to protect all the renovations that had been completed. This donation was received in June and enabled them to begin roof repairs immediately.

Big grants are always the ones to make the news, but in the grand scheme of things, large grants are few and far between and no more important or impactful than the hundreds of smaller grants we and our local community foundation partners make each year. From needs like the new freezer for the Carter County Food Bank and the new printer at the William K. Kohrs Memorial Library in Deer Lodge, to yoga mats for the Healthy Mind and Body program at Morrison Elementary School in Troy, the generosity of donors is having a powerful and positive effect on the lives of Montanans.

Philanthropic giving to permanently endowed funds is especially important right now and will be for the next few decades. There is an enormous transfer of wealth occurring in our state each and every day. In a study commissioned by MCF in 2006 and updated in 2012, an estimated $123 billion will pass from generation to generation in Montana in the coming five decades. The critical question to ask is how much of this inheritance will remain in the communities and for the communities that helped build it? If just 5 percent — approximately $6 billion — of this transfer of wealth was captured in permanently endowed funds, a potential $307 million a year would be available for grants to support charitable causes, nonprofits, and ultimately Montana's future.

Mary K. Rutherford, president and CEO of Montana Community Foundation and a member of Philanthropy Northwest's board of directors, wrote this guest column for the Missoulian.

A small act of kindness done by many can lead to large changes for our communities. Montana is one state in the WAMI that does not have a dedicated pediatric hospital. The majority of those children come to Seattle for care and when medicine can no longer add days to their lives and they are to unstable to return home they die in the hospital because currently there are no other options. In the USA there are only TWO pediatric adolescent specific palliative care home hospices. The UK has 53. We are trying to find land and raise awareness to build a home away from home to bridge the gap between home and hospital that doesn't currently exist. Supporting all families who are a part pf our community either by address or circumstance. Ladybug House would be the first free standing palliative care home hospice for children in the PNW. Supporting the WAMI families who could have improved quality of life. Where we could add life to their days regardless of the number. Your support could help us make this a reality. Thank you www.ladybughouse.org