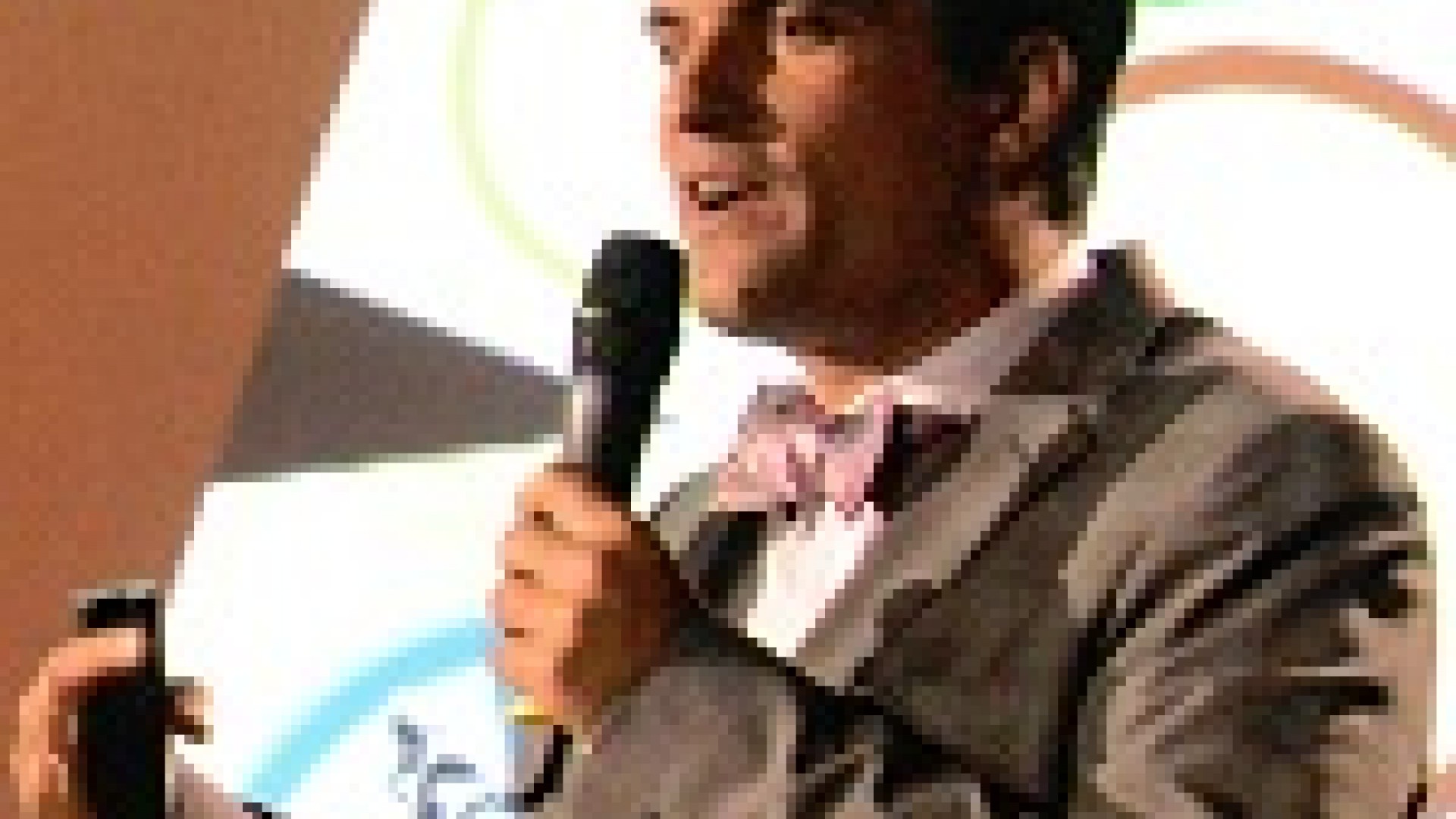 Social Justice Fund Northwest's board of directors has announced that Zeke Spier, the foundation's executive director for the past five years, will leave the role at the end of this year. He will be succeeded by Mijo Lee, associate director, in January.

From the announcement by Jessan Hutchison-Quillian, board chair:

Zeke will continue to advance the Giving Project model nationally by working with other organizations interested in launching projects of their own. He is currently working with three foundations and will explore new opportunities for Giving Projects as well as other ways to support social justice philanthropy around the country.

Like the organizations we fund, Social Justice Fund is committed to building leadership from within our own membership, base and community. Mijo has 15 years of experience as a community leader and activist organizing in a variety of movements, including fair trade, police accountability, and immigrant rights. She has deep roots in community organizing and brings an extraordinary commitment to the members, grantees and values of Social Justice Fund. We were excited to have such an incredible internal candidate to consider for this position and look forward to supporting her as she moves into this new role.

Zeke has been an integral part of Social Justice Fund for eight years, including five as Executive Director. Under his leadership, Social Justice Fund continued its history of revolutionizing philanthropy and funding transformative organizations. To this long-standing tradition, Zeke brought a bold new vision of connecting more supporters to communities organizing for basic rights, justice and equality. This vision manifested in the unequivocal success of Social Justice Fund’s Giving Project model over the past five years.

The transition announcement concludes with messages from Spier and Lee.