When Homelessness Becomes an Emergency

When Homelessness Becomes an Emergency 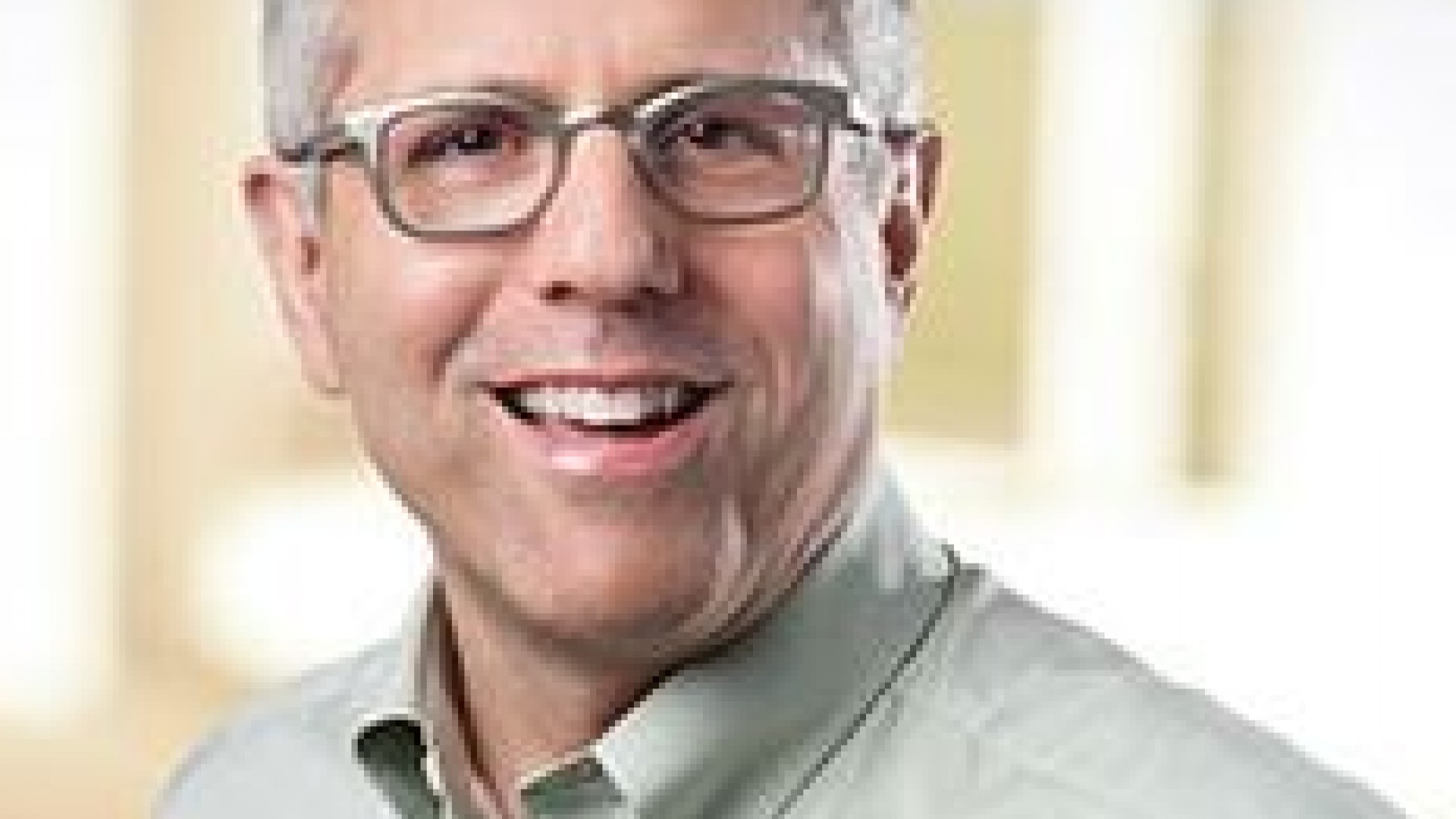 The United States has, since the mid-1980s, been dealing with a crisis of unimaginably large numbers of people who are homeless. The latest official count, released by the Department of Housing & Urban Development (HUD) earlier this month, reports that 564,708 people were homeless on a given night. 173,268 of these people were in unsheltered locations — cars, underpasses, encampments — places not designed or intended for human habitation. That’s more people than the populations of Tallahassee, Florida or Providence, Rhode Island.

The homelessness crisis has been unfolding in slow motion since the devastating cuts to the HUD budget made in the early 1980s, from which our most vulnerable citizens have never recovered. And, as cities across the nation continue to recover from the Great Recession, accelerating housing costs and stagnant wages are continuing to put enormous pressure on those at the bottom of the socio-economic ladder.

Over multiple decades, more and more Americans have slowly become accustomed to what was once a shocking presence: people who are homeless settling into library chairs during the day, sleeping on buses and subways at night, setting up urban camp sites within the shadows of office towers and luxury condominiums. While we may be momentarily shocked that 40% of the homeless children sleeping in Seattle shelters are infants and toddlers under age 4, that shock seems to dissipate quickly when we hear the same news, over and over again.

Over the last several months, four U.S. communities — Los Angeles, Portland, Hawaii and Seattle — sought to reawaken our interest and attention to homelessness by declaring homelessness emergencies. Usually, communities declare emergencies in response to the immediate crisis of a tornado, hurricane, earthquake, or some other natural disaster — but homelessness harms just as many people or more. What impact can an emergency declaration have when the crisis is a long-standing, slow motion disaster which is far easier to ignore?

Finally, I am hopeful that homeless emergency declarations will awaken the consciousness of Americans. The encampments and tent cities that are now familiar parts of our urban landscape aren’t eyesores to ignore, but reminders of one of the greatest inequities in what we want to believe is a land of opportunity.