State of the Nonprofit Sector Reports

HomeState of the Nonprofit Sector Reports

State of the Nonprofit Sector Reports 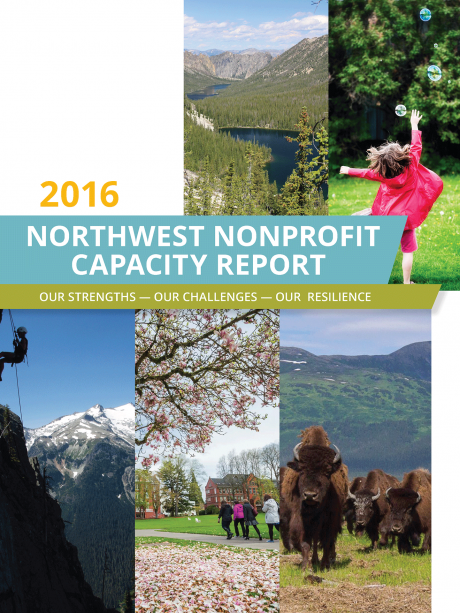 Our statewide nonprofit association partners each produce valuable research about the nonprofit sector in their respective states. Here, we gather some of their "state of the sector" research into one page to help you get a regional perspective on our diverse and vibrant sector.

The fourth annual survey of nonprofit organizations in Alaska, Idaho, Montana, Oregon and Washington. The organizations that developed the report include The Foraker Group from Alaska, the Idaho Nonprofit Center, the Montana Nonprofit Association, the Nonprofit Association of Oregon and Washington Nonprofits. Luma Consulting in Seattle assisted with reviewing the data and summarizing its findings. Financial support for the survey came from the M.J. Murdock Charitable Trust in Vancouver, WA; Philanthropy Northwest in Seattle, WA; and GiveGab in Ithaca, NY.

Idaho is home to over 5,500 registered 501(c)3 nonprofit organizations, more 425,000 volunteers and over 52,000 employees directly employed by a charitable nonprofit. It is critical that policy makers, government and business leaders understand the positive impact the sector has in their community and on the economyor makes up 10.6% of the workforce.

In 2013, of 6,973 charitable nonprofits in the state, 2,140 nonprofit businesses paid wages. A total of 46,794 employees were paid just over $1.7 billion in wages, representing 10.4% of all workers in the state, and 10.7% of all wages. Two-thirds of Montana's charities are run by volunteers - including volunteer boards made up of committed community leaders. Volunteers clocked almost 33 million hours of service in 2013, the equivalent of almost 16,000 full-time jobs, and 16th highest in the nation.

In November of 2014, the five state associations serving nonprofits in the Northwest collaborated on a joint data collection and analysis effort as they have done over the past three years. Together, these organizations are dedicated to building the capacity of nonprofits in each of their states and across the Northwest. This report is designed to showcase the state of Oregon’s results through a series of graphs and short descriptions.

In November of 2014, Washington Nonprofits completed a survey of nonprofit organizations in Washington state. It covered topics including financials, governance and management practices, public policy attitudes and organizational behaviors. Designed to indicate the health of the nonprofit sector, the survey was done in conjunction with the state associations in Alaska, Idaho, Montana, and Oregon and repeated a similar study from 2013.

M.J. Murdock Charitable Trust
This report includes aggregated results of five independent surveys distributed by statewide organizations to nonprofit groups in 2012 and 2013. Comparisons between states and between years must be made with caution, since the process in 2013 allowed each statewide group to make slight adjustments to the survey  and do their own data collection as opposed to the more unitary and centralized approach used in 2012. Semi-strucured interviews were also undertaken with represenatives from each of the statewide organizations and are integrated into the report's Implications section. 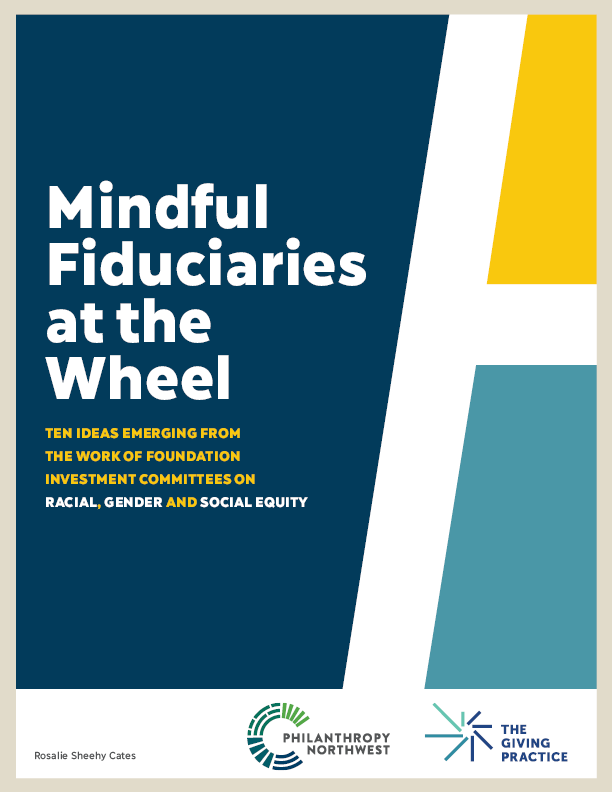 Mindful Fiduciaries at the Wheel 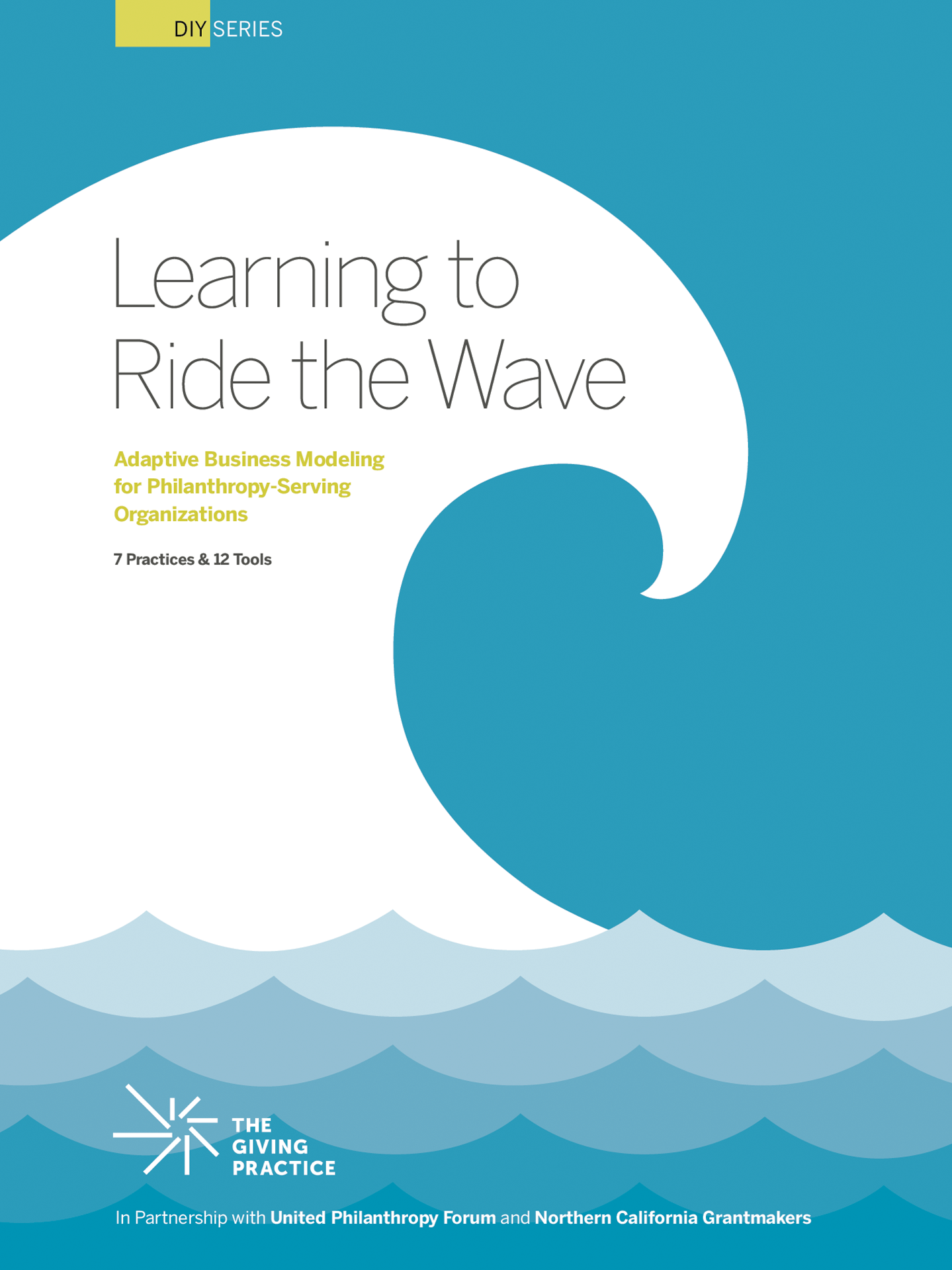 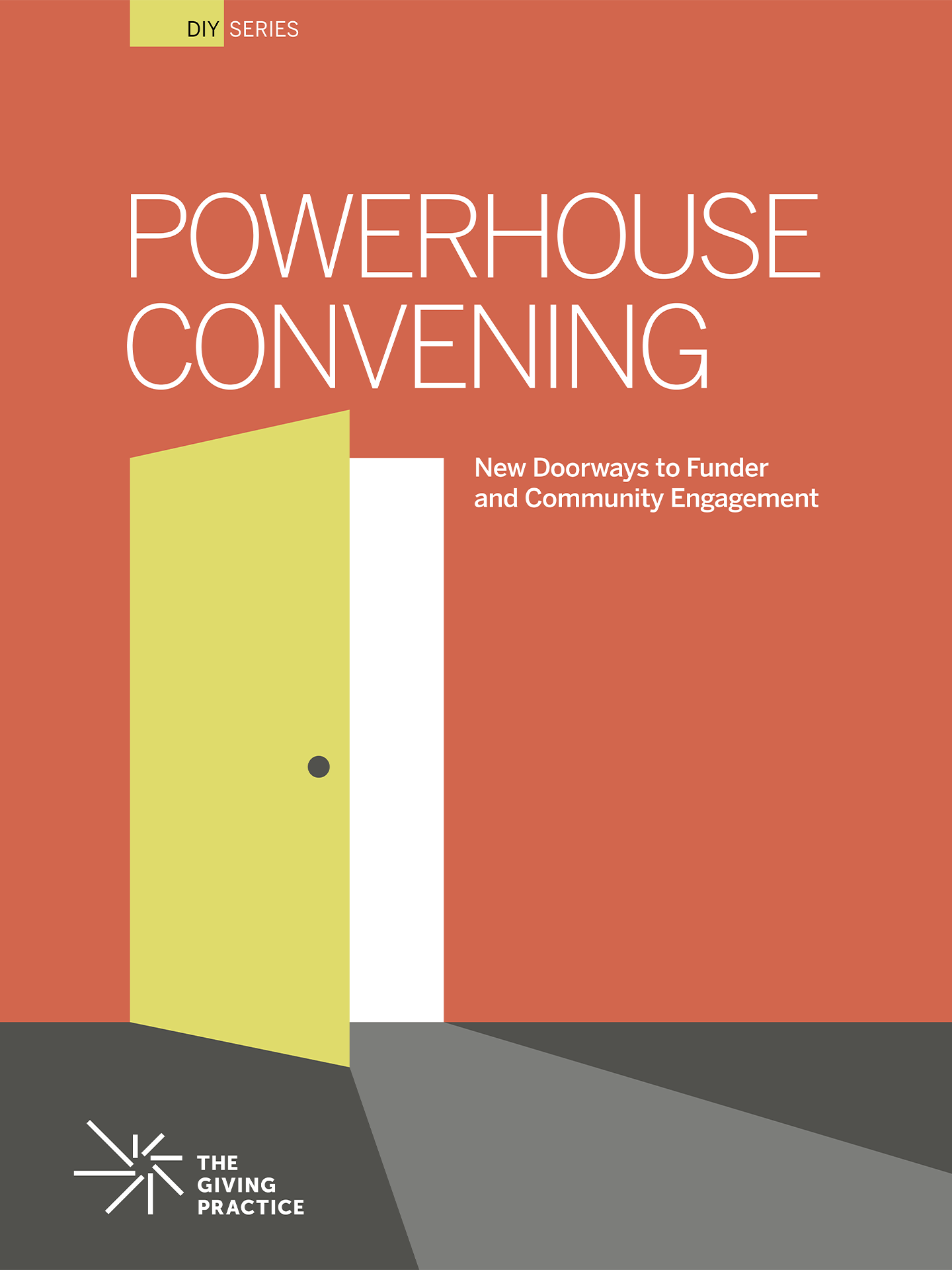