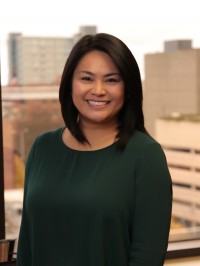 Guided by a passion for advancing opportunity, equity and inclusion for all communities, Meredith connects with and collaborates across Philanthropy Northwest’s broad network to strengthen the sector’s leadership and advocacy work on public policy issues.

A fourth-generation Seattleite, Meredith brings a decade of experience in public policy, legal advocacy, cross-sector coalition-building, and engagement with diverse communities. Meredith began her career in Washington, DC, as an attorney at Asian Americans Advancing Justice | AAJC, a national civil rights organization. She also helped lead policy initiatives for the National Asian Pacific American Bar Association. After returning to the Northwest, Meredith most recently was a partner with the VENG Group, a Washington, DC-based public affairs firm, working with non-profits and civic leaders around communications and advocacy strategies. Meredith holds a bachelor’s degree from Northwestern University’s Medill School of Journalism and law degree from the University of Washington. She is admitted to practice in Washington and the U.S. Supreme Court.

Meredith enjoys spending free time traversing old haunts and discovering new places, especially coffee shops, in the many Seattle-area neighborhoods she considers home. She is also an avid Seahawks fan and loves the connection that brings with so many different people across the region. Go Hawks!

The philanthropic community relies on census data to guide philanthropic reach, impact and effectiveness. Philanthropic leaders use census data to understand community and demographic trends and inform fact-based decisions on long-term investments and grants. Inaccurate census data could divert federal resources from communities in need, forcing philanthropy to fill these gaps, while decreasing the effectiveness of these investments. One of the most concerning threats to a full census count is the addition of a new and untested question about citizenship status to the 2020 census form. more »

In mid-March, fourteen Philanthropy Northwest members and staff convened in Washington, DC, as a delegation for Foundations on the Hill (FOTH). Organized by United Philanthropy Forum, in partnership with the Alliance for Charitable Reform and Council on Foundations, the event brought together nearly 250 philanthropic leaders from across the country to raise a collective voice to Congress about the key policy issues impacting philanthropy and the communities in which we serve. more » 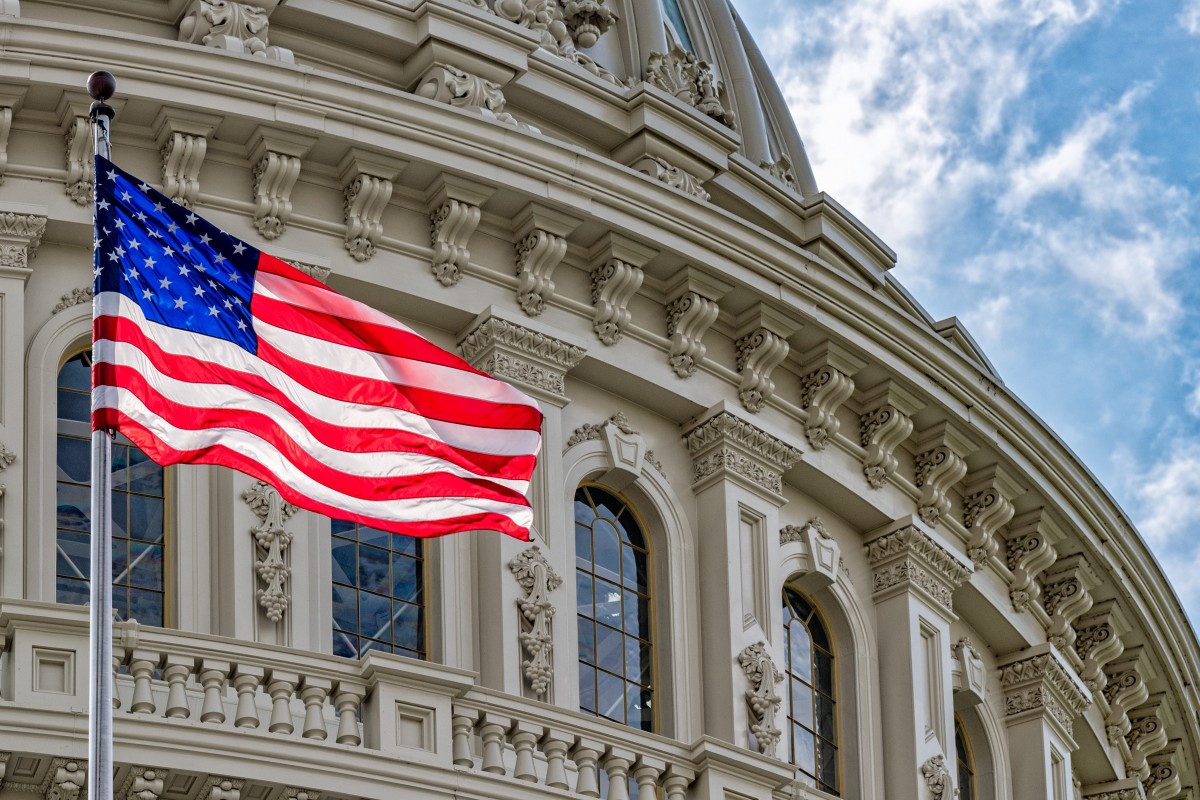 Tax reform is at the top of the agenda on Capitol Hill, and philanthropy has a critical stake in key proposals moving through both the House and the Senate. Philanthropy Northwest is deeply concerned about the proposed reforms, and the dramatic impact they could have on the charitable sector. We urge you to contact your lawmakers today to help protect what matters. more »