A Pop Princess Helped My Foundation Articulate Our Values 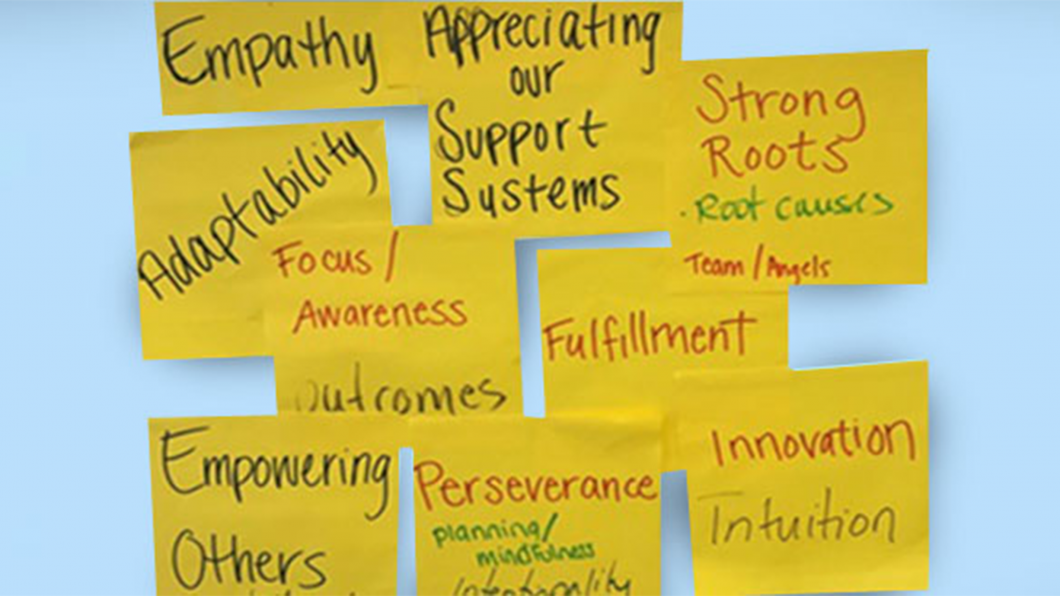 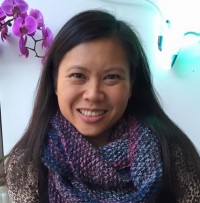 What would you say if I told you Katy Perry helped me facilitate my most recent foundation board meeting? Not impressed? Perhaps you’re more of a Taylor Swift fan. Honestly, I’m #TeamTaylor too, but Katy felt more appropriate for my board at this time.

Why? Let me take a few steps back.

The Weissberg Foundation, focused on advancing social justice and positive change in underserved communities, is embarking on a year-long strategic planning initiative. To ground our planning, we wanted to dedicate some time at our recent board meeting to discuss and articulate our core values. What do we believe in? We could approach this discussion fairly directly by naming values we think best embody what we believe. Or we could take a more indirect approach, studying someone else’s values as a jumping-off point and then thinking about how those values do or don’t resonate with ours.

Like most boards, ours is a group of smart, opinionated individuals with a variety of backgrounds, perspectives, and communication styles. Asking a question as broad as “What do we believe in?” could generate too many abstract ideas. I was worried that if we just started talking without some new forms of information in front of us, we would get caught in old patterns of conversation.  Given that, it seemed worthwhile to go the indirect yet ultimately potentially more concrete route, and the use of a “third object” emerged as just the way to do it.

What do I mean by that? Borrowing a definition from Philanthropy’s Reflective Practices toolkit page curated by Shin Yu Pai:  Object-based reflection – using a poem, an image or anything that inspires right-brained associative thinking – to disrupt conditioned patterns of thought. “By approaching challenging issues indirectly, and steering the imagination towards difficulty, complex relationships emerge that can illuminate connections that were previously unseen.”

As the “object” of our reflection, I wanted to use a song. I struggled to find the right one until I plopped on my couch one night watching television. Enter Katy Perry!

In case you weren’t quite as Olympics-crazed as I was this summer, Katy Perry’s song “Rise” was the anthem for NBC’s broadcast of the Olympics. As I listened to the lyrics, I realized the song would make a perfect third object for a discussion on values. And not because I thought all the song’s lyrics would resonate with board members but because it would be provocative. Some might resonate. Others might turn them off. Either way, I figured, it would stimulate a conversation.

After engaged and animated discussion among both teams, they each identified five values they believe are core to the foundation. Though we still need to distill and massage the values surfaced, we were all incredibly pleased that we had come to consensus on a list of shared values in less than 90 minutes.

Why did this work so well? I think the introduction of a song disrupted our usual patterns of communication. Picking images that represented our values might have done the same thing. Holding a mock debate invited playfulness around a serious subject – another creative disruption. In our day-to-day at the foundation, reflective practice often happens subconsciously, especially on the individual level. However, when we have a big goal to achieve, using a third object to collectively step back to reflect can lead to new connections, learning and improved ideas.

Thanks, Katy Perry! And thanks to a board that is willing to trust and have fun with a process that might be a bit less conventional than usual. 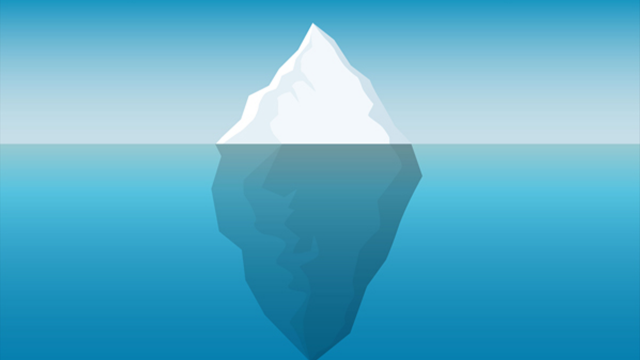 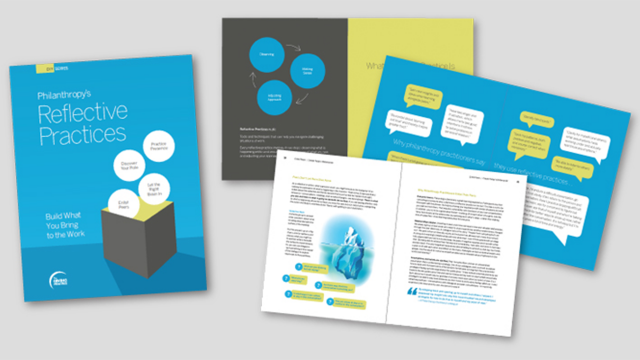 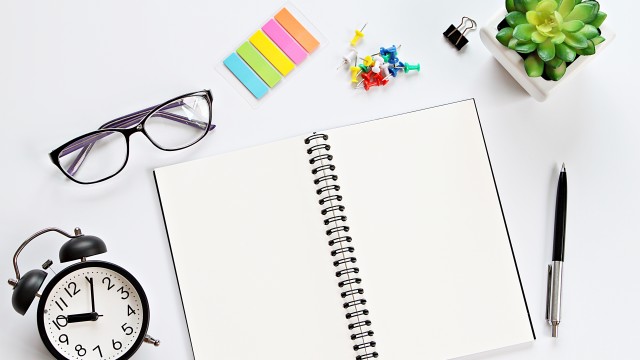