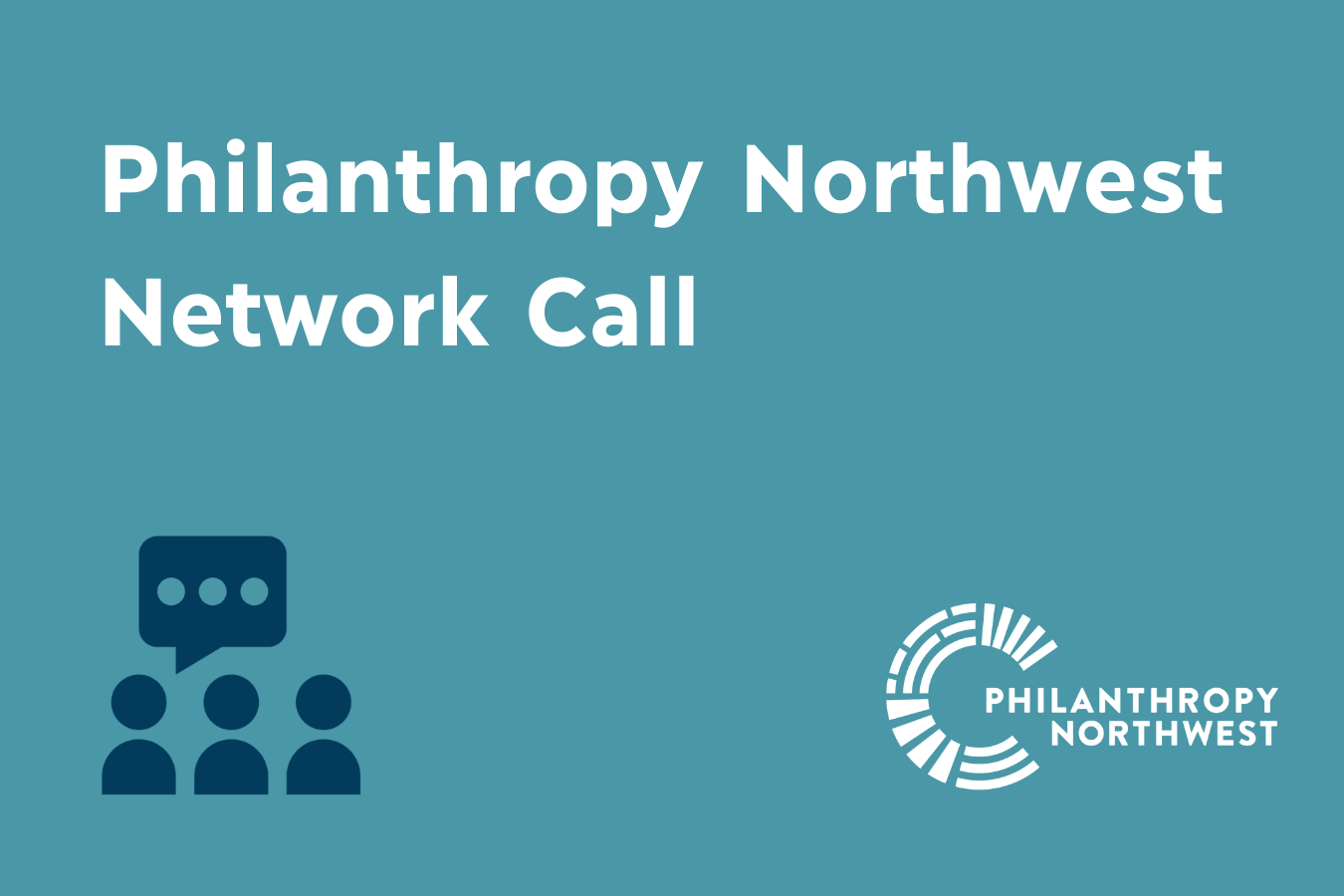 2021 marks 20 years since 9/11. While we all mourn the loss and pain of that day, we know that the direct impact of violence, harassment and discrimination against Black, African, Arab, Middle Eastern, Muslim and South Asian (BAMEMSA) communities has been profound. The criminalization and dehumanization of these communities are often justified under the guise of national security, but are better understood within the context of the United States’ history of white supremacy, systemic racism and gendered violence.

Join Philanthropy Northwest and our esteemed cosponsors from RISE Together Fund and Grantmakers Concerned with Immigrants and Refugees to reflect on how 9/11 and the ensuing War on Terror altered our democracy and affected BAMEMSA communities. We will hear from grassroots organizers and funders about post-9/11 impacts on BAMEMSA communities and how important it is for philanthropy to resource ongoing work to address Islamophobia, xenophobia and racism. 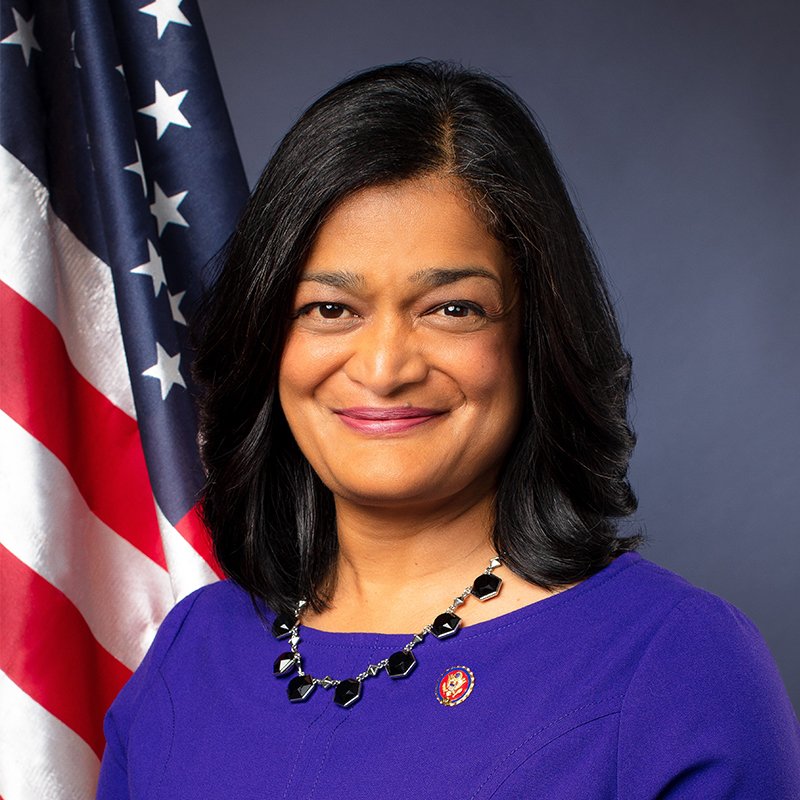 A former Washington State Senator and a lifelong organizer for immigrant, civil and human rights, Representative Pramila Jayapal was recently re-elected to Congress for a third term with more votes than any Member of the House of Representatives. In 2016, she became the first South Asian American woman ever elected to the House. She came to the United States alone at the age of 16, and went on to start the largest immigrant rights organization in Washington state before becoming one of only 14 immigrants serving in Congress today. As the Chair of the Congressional Progressive Caucus, Representative Jayapal is the lead sponsor of the Medicare for All Act, the College for All Act, the Housing is a Human Right Act, the Ultra-Millionaire Tax Act and the Roadmap to Freedom immigration resolution. She currently serves on the Judiciary, Budget and Education and Labor committees. Congresswoman Jayapal lives in West Seattle with her husband Steve. 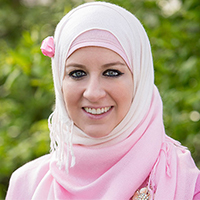 In her role as program officer for the RISE Together Fund (RTF), Claire helps maintain a diverse portfolio of grants, technical assistance efforts and programming initiatives to support the Black/African, Arab, Middle Eastern, Muslim and South Asian (BAMEMSA) field in its work to address profiling, discrimination, hate crimes, anti-Muslim bigotry and xenophobia, and build a more just, equitable and inclusive multiracial and feminist democracy. Claire has a bachelor's degree in global affairs from George Mason University, and a master's degree in international affairs with a concentration in conflict and conflict resolution from the George Washington University. She is a current Ph.D. candidate at George Mason University’s Jimmy and Rosalynn Carter School for Peace and Conflict Resolution. Claire’s research explores community perceptions of and experiences with countering violent extremism (CVE) programming. 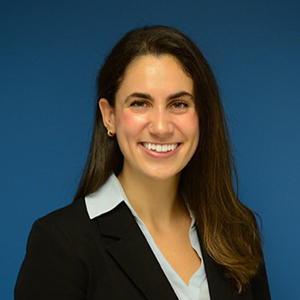 Nilofar Ganjaie joined NIAC’s staff in January 2021 after serving on the NIAC Action Board of Directors since 2019. Nilofar is an experienced political strategist, campaign manager and community organizer from Seattle. Before joining the NIAC staff, she worked as the political and communications director for the Washington Senate Democrats, securing major victories for Democrats at the ballot box. She has previously managed and worked on winning campaigns for local legislative races, an environmental protection ballot measure and a statewide minimum wage increase. These political successes come after years of working as a field organizer for Planned Parenthood in WA, ID, AK and HI. Nilofar earned a bachelor's degree from Western Washington University where she double majored in political science and human services. 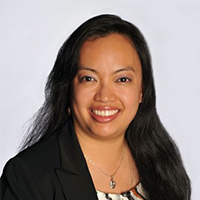 Ivy Suriyopas joined Grantmakers Concerned with Immigrants and Refugees (GCIR) in May 2021, bringing more than 15 years of experience working to advance immigrant justice. Previously, she was a program officer at the Open Society Foundations (OSF), where she focused on immigrant and refugee rights and managed a multimillion-dollar portfolio. At OSF, Ivy developed a grantmaking strategy focused on challenging the systems rooted in the racialized treatment of immigrants throughout U.S. history. Along with her colleagues, she convened leaders from across the racial justice, immigrant rights and Muslim Arab South Asian movements to cultivate solidarity in a transformative and co-liberating way.

Participation in this meeting is open to philanthropic organizations that currently make grants. This includes corporate giving offices, private and public foundations, community foundations, government grantmakers and CDFI institutions with a philanthropic focus. You do not need to be a Philanthropy Northwest member to participate, but do need to represent an organizational philanthropic institution. Please do not join this call if you are a nonprofit organization. If you are unsure about your eligibility, please contact JulieAnne Behar.