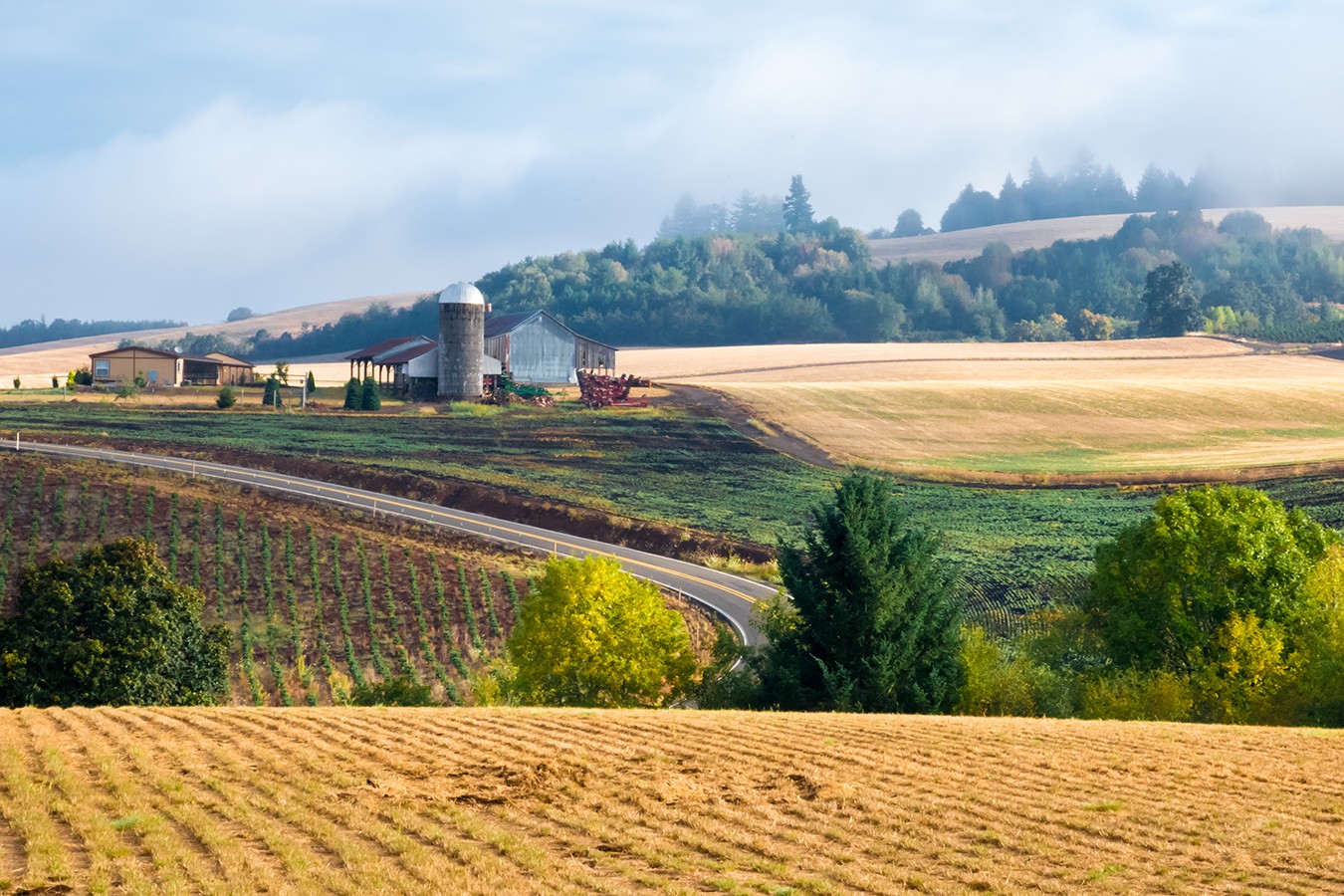 In the last few years, many funders have adopted a racial equity lens for their work. However, many in the philanthropic sector have not considered what a racial equity lens looks like for rural funders. Since 2000, 84% of non-metro counties in the United States have seen increases in populations of color, but the funders in these areas often have not responded to these changes. As a rural funder, how can you start to incorporate a racial equity lens in communities faced with changing racial and ethnic demographics? How can rural funders begin to be a positive force in bridging historic racial divides? Join us for this session as we explore the history and currency of racially diverse rural communities and share advice for funders on how to engage and respond.

Philanthropy Northwest is partnering with Allen Smart of Philanthropy Worx to present this Rural Funder Series. In 2021, we will co-facilitate a series of six sessions where we will explore issues relevant to rural funders. 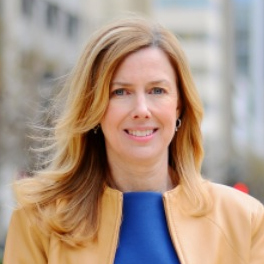 Jeanne Milliken Bonds is the professor of the practice, impact investment and sustainable finance at Kenan Institute of Private Enterprise; UNC Kenan Flagler Business School. She is leading a new initiative, “Invest to Sustain,” to increase community and business capacity to enact social impact investing. Jeanne is the former senior leader in Regional Community Development for the Federal Reserve Bank of Richmond. In her previous role, she provided leadership for strategic stakeholder collaboration and community-level solutions, focusing on low- and moderate-income and underserved communities in support of the Federal Reserve System’s Community Development function. Jeanne led several Federal Reserve System teams, including a team focused on the Community Reinvestment Act (CRA) and a team focused on rural policy issues. She has a bachelor's degree in economics and a master's of public administration from the University of North Carolina at Chapel Hill. In 1997, she was North Carolina’s recipient of the national Henry Toll Fellowship from the Council of State Governments. Jeanne is a former Mayor. 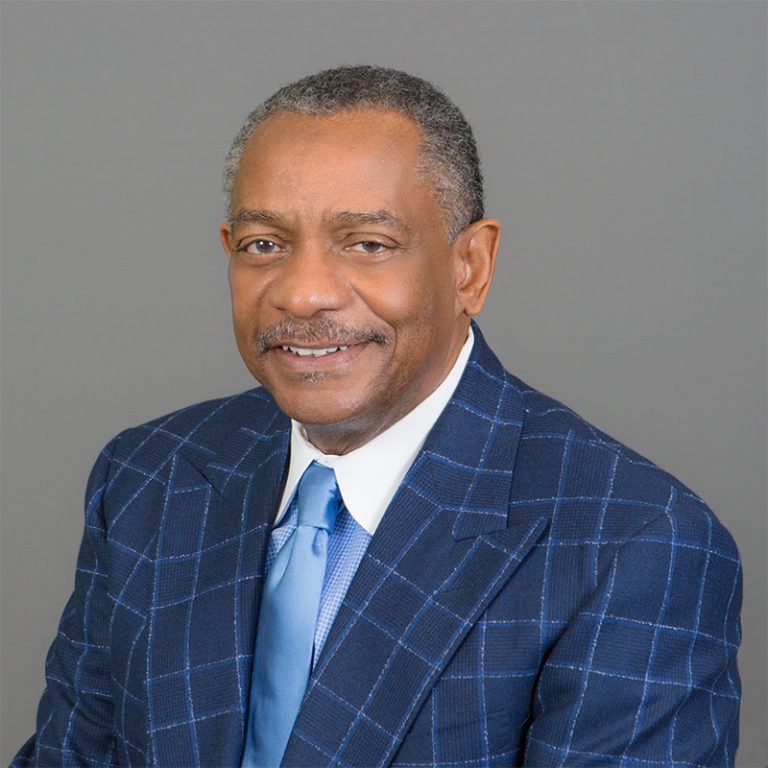 Jim examines the growing inequality in American society, particularly as it affects disadvantaged youth; entrepreneurial approaches to poverty alleviation, job creation and community development; interethnic minority conflict in advanced industrial societies; and business demography and workforce diversity issues. He is also the William R. Kenan Jr. Distinguished Professor of Strategy and Entrepreneurship at Kenan-Flagler Business School and director of the Urban Investment Strategies Center, an institute-affiliated center. Jim received a doctorate degree from Michigan State University, a master’s degree from the University of Wisconsin at Madison and a bachelor’s degree from North Carolina Central University. 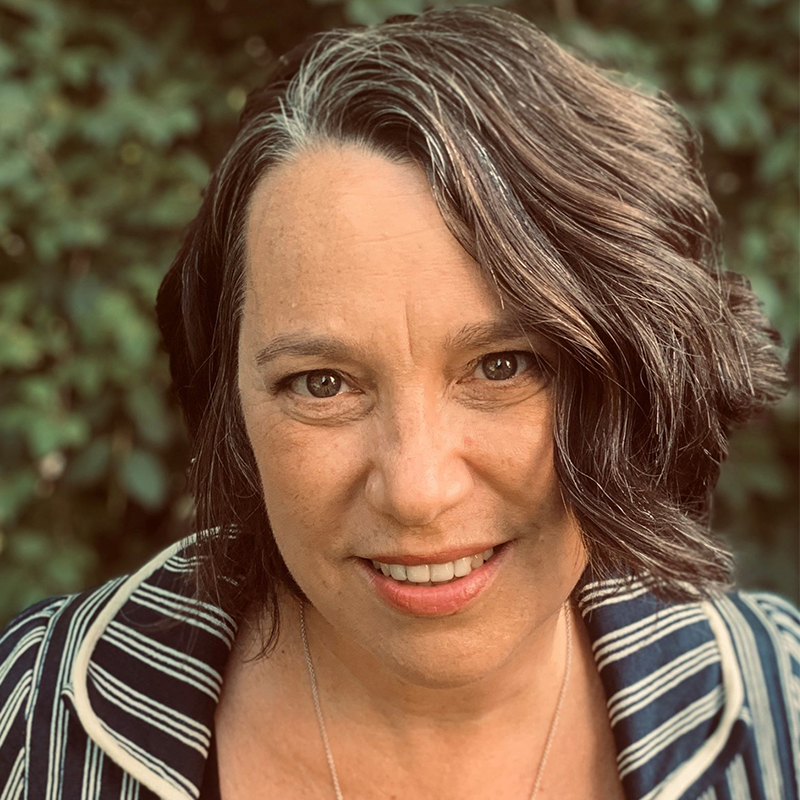 Rachel Leon is the executive director of the Park Foundation, based in Ithaca, New York and has served in that role since November 2020. Prior to that, she was the executive director for more than a decade at the Environmental Grantmakers Association (EGA), a network of hundreds of foundations within environmental philanthropy supporting people, place and planet. During her tenure at EGA, she helped create a nationally recognized Environmental Fellows Program with Dr. Dorceta Taylor, now in its sixth year at Yale University, seeding a new generation of diverse environmental leaders. Prior to EGA, Rachel was the senior program manager for Participatory Elections at the JEHT Foundation, and before joining philanthropy was the executive director of New York Common Cause advancing voting rights and holding government accountable. Before Common Cause, Rachel spent six years at Hunger Action Network, as a lobbyist, advocate and associate director advancing social and economic justice and supporting food pantries and soup kitchens to combat hunger and poverty across New York State. Rachel is a National Urban Fellow Alumni and has a bachelor's degree from SUNY New Paltz and a master's of public administration from Baruch College, graduating from both with honors.

Ron White is the Humboldt Area Foundation’s senior advisor and is responsible for the development of the skills, knowledge and practice of civic, philanthropic and grassroots leadership. Currently, this work encompasses the Equity Alliance of the North Coast, which teaches about and embeds strategies for racial equity in local nonprofits and institutions. Ron also staffs and coaches a small cohort of donor circles guided by principles of social justice philanthropy which has contributed over $400,000 to local social change groups. He serves on the international board of Faith in Action Organizing Network, which puts people's power, racial justice and universal faith values at the center of grassroots organizing.


Ron has an extensive background in social change philanthropy where he’s held positions at every level in the field from program officer to executive director and trustee; and brings a strong knowledge of community organizing and community-based economic development.