Former Microsoft CEO Steve Ballmer and his wife Connie, joined by Microsoft, have committed a combined $21 million to the Washington State Opportunity Scholarship, which supports low- and middle-income students pursuing studies in science, technology, engineering and mathematics (STEM) and health care fields. The scholarship, which Boeing and Microsoft each helped found with $25 million each in 2011, matches public and private money to deserving scholars and encourages recipients to work in Washington state once they complete their degrees.

STEM fields, from computer science to bioengineering, drive our state’s economy, yet industries that need STEM professionals face worker shortages. The technology industry is a great example. According to the nonprofit Code.org, there will be one million more technology jobs nationally than qualified applicants by 2020. Our hospitals and other medical facilities are also short on trained professionals. We need students from all walks of life to pursue these rewarding and important fields. Yet many students are discouraged by the amount of extra work a STEM degree requires, making it hard to hold down a job at the same time. That’s why this scholarship is a lifeboat, both for students, our economy, and our health care facilities.

Washington Opportunity Scholarship has had quite a year. A successful fundraising drive included an incredibly generous donation of $20 million from Seattle angel investor Gary Rubens. Then budget writers in the Legislature, led by state Sen. Andy Hill and state Rep. Ross Hunter, dedicated $41 million to match private contributions to the Washington State Opportunity Scholarship program, upholding the state’s commitment to match all private donations to the program, dollar for dollar. Today’s contributions from Microsoft and Steve and Connie Ballmer adds another $21 million to the program, bringing the total to $82 million for students wishing to pursue STEM degrees. These contributions, according to Washington State Opportunity Scholarship executive director Naria Santa Lucia, will allow the program to support 6,100 more students over the next five years.

The $10 million from Microsoft builds on our other recent investments in education in Washington state, including $10 million toward the new UW computer science and engineering building and $40 million to found the Global Innovation Exchange, while working in concert with our broader YouthSpark initiative to create opportunities for young people. These contributions, inspired by the hopes and dreams of students, are an investment in the long-term economic success of our state. 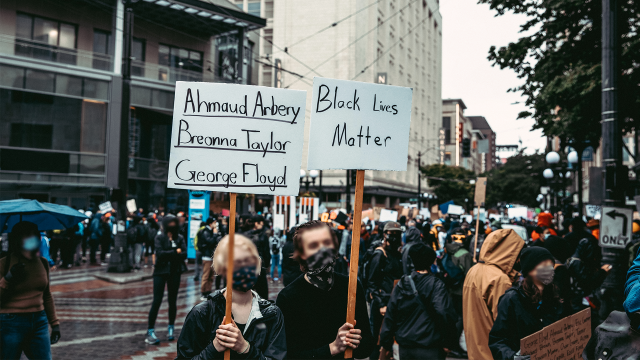 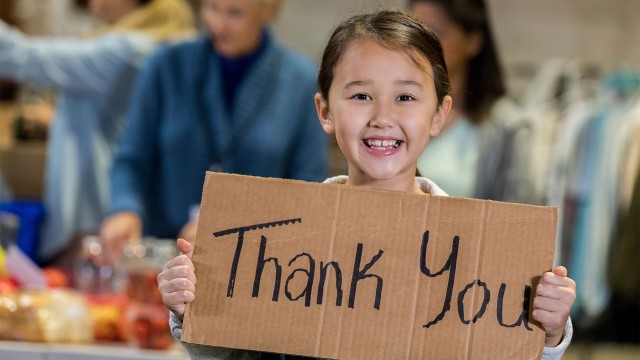