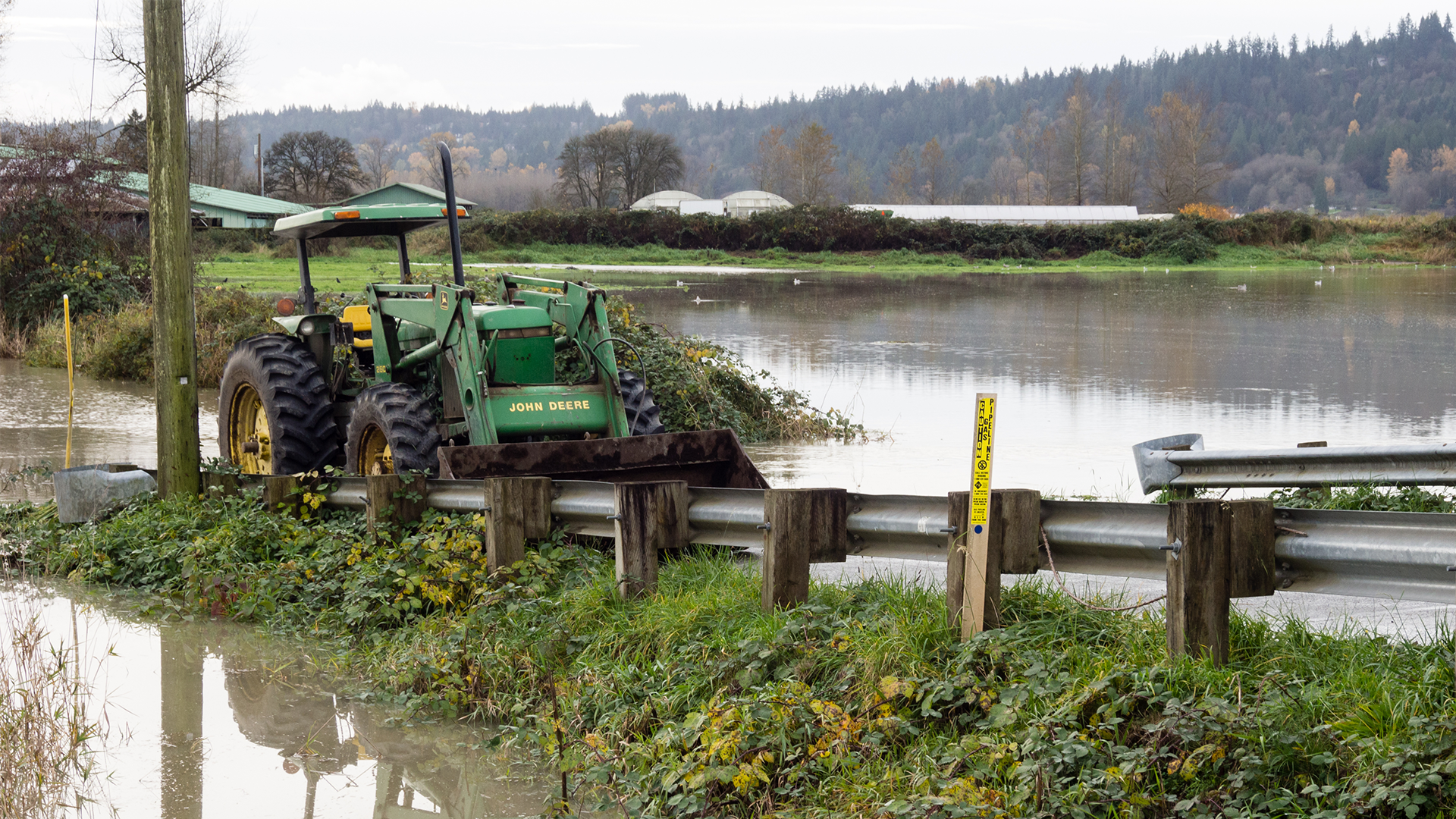 “This year we had record-setting floods and it all happened really fast,” says Maddy Mackenzie Executive Director. “Suddenly people had water in their backyard, similar to how people were affected in Whatcom [County]. Much of our east county area is very rural. The population is small but it’s lower-income, more agricultural, blue-collar and there are also a lot of renters in that flood plain.”

SCF was founded in 1991 by community leaders who wanted a local performing arts center. While humanitarian aid and disaster relief are not SCF’s usual areas of work, once the pandemic set in they realized they needed to enter the unfamiliar territory to support their community.

“There’s a certain population here that has been hit the hardest and Skagit County has the worst apartment vacancy rate, so people cannot find housing. In just the past year-and-half or so the cost of housing has risen 20%. This means that the most vulnerable people are also the ones getting hit the hardest by the housing crisis,” says Maddy. “We’ve responded in the past few years by focusing on basic human needs but like the nonprofit sector in general, lots of arts organizations weren’t able to have their fundraisers. Donors responded in a very heartfelt way to basic human needs. Thankfully, our donors still came together and supported us, so we could give to arts organizations who weren’t able to generate their own revenue due to the pandemic.”

Many farmers and agricultural workers experienced property damage, animal loss, produce loss, destruction of equipment and more. While SCF had developed a COVID Relief Fund in 2020 to support the community, by November 2021 all of the funds had been distributed. When the flood came they were out of money. SCF didn’t have discretionary revenue to grant out for disaster response. SCF was unsure how they were going to raise enough money to support flood relief in the county.

“Thankfully, we were able to connect with Puget Sound Energy and they gave us a large amount of seed money for our fund,” says Maddy. “Once we had that, we were able to go out into the community and raise additional money. We started getting donations, and by the end, we had raised $108K from our community in total.”

“Around here it’s common for certain roads to be closed if there’s heavy rainfall…but the severity of this is not something we’ve ever seen before.”

Over the last few years, flooding and weather in the county have worsened. While community members are used to dealing with storms and high water, the severity has been unprecedented with no signs of slowing down.

“Bad floods are becoming more frequent,” says Maddy. “The heatwaves, cold snaps, everything seems to be getting more severe, and the flooding is no different. Around here it’s common for certain roads to be closed if there’s heavy rainfall…but the severity of this is not something we’ve ever seen before.”

Since responding to the flooding, SCF started discussing what to do with the remaining funds. SCF looked to organizations like Whatcom Community Foundation that have an established resiliency fund to respond to emergencies or sudden disasters throughout the year. SCF would like to do something similar that allows them to be flexible and enables more proactive granting in response to community needs. Also, because the undocumented community does not qualify for FEMA assistance, SCF is intentionally supporting them with separate disaster relief funding.

Due to their work in flood relief and their various partnerships, SCF has been proud to witness their community’s adaptability and how the community moved together.

“We have had some new organizations and initiatives that have been born from these new needs. And we’ve seen organizations pivot. One example is the Children’s Museum. They had shut down and weren’t able to have visitors during the pandemic, so their director turned the space into the Skagit Family Resource Center,” says Maddy. “They partnered with the diaper bank that is under United Way. So, there was a lot of shifting of management and resources but really the goal was to work together collaboratively to meet the growing needs in our community.”

The cascading issues impacting local areas in recent years just keep coming; more extreme weather creating natural disasters, a global pandemic, deepening racial and socioeconomic inequity or whatever is next. Thankfully for Pacific Northwest residents, SCF – like other community foundations across our region - keeps digging in to stand in the gap for their communities. 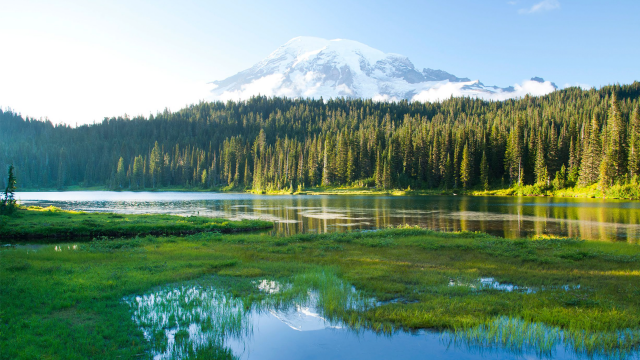 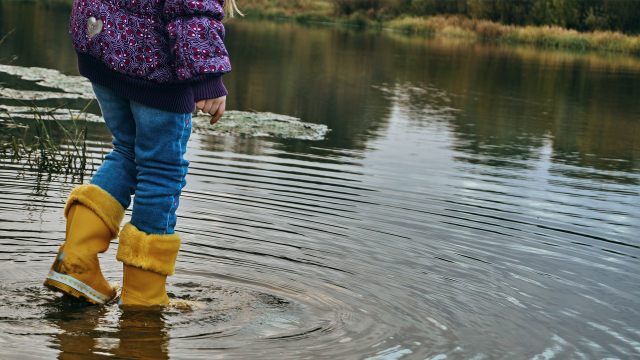 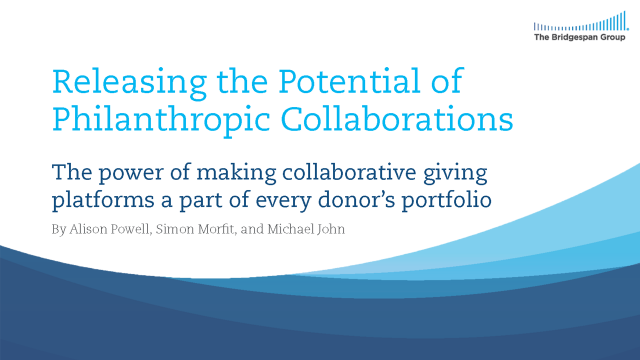