The fundraising platform that crashed on May 3, crippling a 24-hour online giving extravaganza for thousands of nonprofits participating in Seattle Foundation's GiveBIG, Montana Community Foundation's MTGives and 50 similar campaigns nationwide, has issued "a multi-phase plan" to make things right.

"The plan includes a series of actions. First, Kimbia will waive approximately $370,000 in fees — about one-third of the net fees it normally would have received from this year’s Give Local America event. For most communities, this will translate to a reduction in their invoices from 2.99 percent to 1.99 percent of funds raised.

Second, Kimbia will make its online fundraising technology available to each participating nonprofit at no cost for the rest of the year, including a customizable donation page, a donation form that can be embedded on their website, automatic donation receipts and donor reports. Although each nonprofit will still pay related credit card-processing fees, Kimbia will provide the technology at no cost. This program will be made available over the next 30 to 45 days, as Kimbia works with each local community representative to develop the appropriate features.

Fourth, [Kimbia Chief Executive Officer Daniel A.] Gillett will personally forfeit his salary for the next three months. Kimbia will instead pay the amount of his salary to organizations that participated in Give Local America."

The participating community foundations and nonprofits had few options on May 3, as Kimbia's technology problems dragged on for hours. As the largest campaign, Seattle Foundation's GiveBIG was disproportionately affected, and opted to extend its giving day until 11:59 p.m. May 4 — and has also invited participating nonprofits to submit any additional credit card donations they received May 3-4 to be included in the campaign's stretch pool distribution.

"There’s no question that we will have a whole new perspective on making sure that whatever we do in the future is rock solid, left to right," said Tony Mestres, Seattle Foundation CEO and president, in a May 4 interview with Geekwire. " Now, I will say the solution that 40 nonprofit community foundations were relying on was one that was an established, referenced, industry standard for this type of a thing. Yet, as a we know, from our experience in technology, these things can hit anywhere. They can hit Apples and Googles and Microsofts. They can hit platform providers. They can hit any kind of hosting provider and it happened. So now it’s about what we do next."

Given Kimbia's latest announcement, the extended hours and employer matching funds to process, we may not know the final numbers from the giving day campaigns until June. Here are the preliminary totals, as reported on the campaign websites: 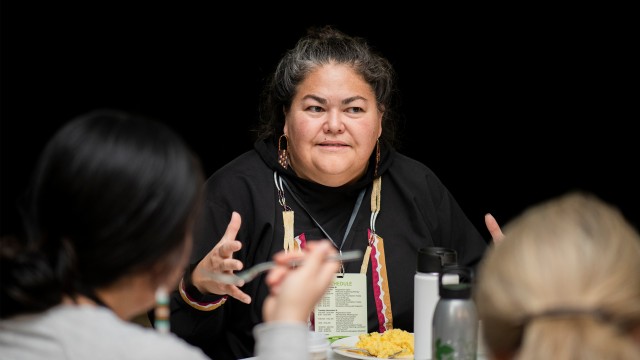 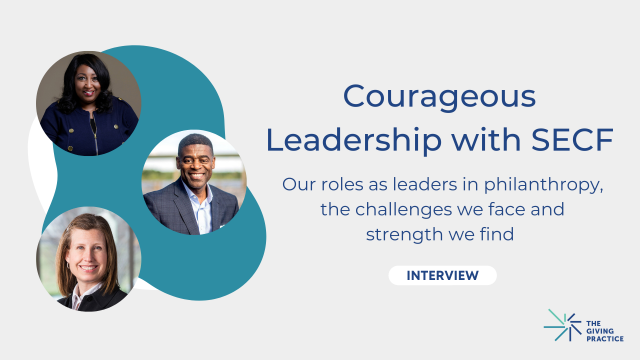 Courageous Leadership with the Southeastern Council of Foundations 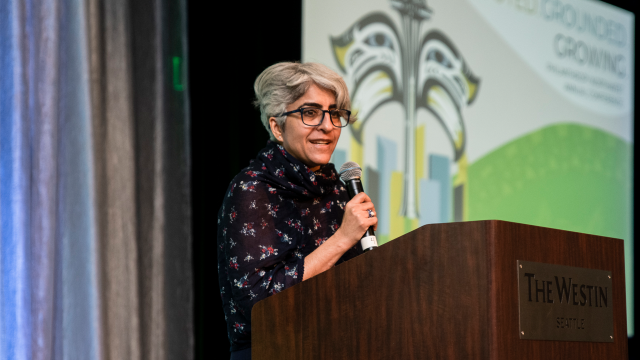 Thanking Kiran Ahuja for Her Leadership