How the Carceral System Limits Economic Potential for Black Communities

How the Carceral System Limits Economic Potential for Black Communities 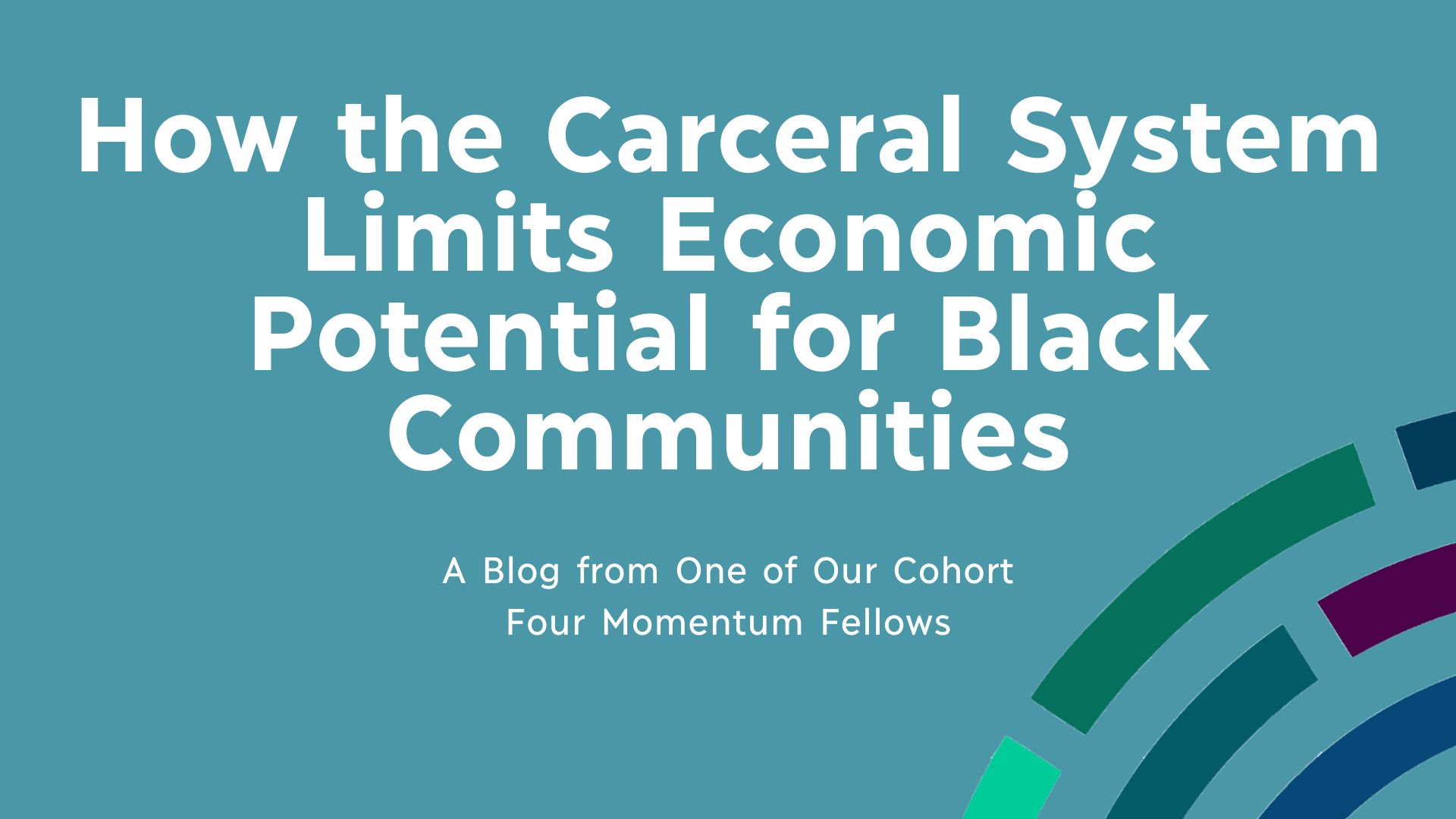 Zahyr Lauren (They/them) is a program officer at Satterberg Foundation and is part of the fourth cohort of Philanthropy Northwest's Momentum Fellowship program. The views and opinions in this blog are their own.

In the aftermath of George Floyd’s murder in May 2020, social justice and racial equity organizations across the U.S. experienced an unprecedented spike in donations. However, this trend was short-lived; the donation volume for these organizations plunged from 51% in June 2020 to 5% in December of the same year.

In the philanthropic community, we have a unique opportunity to provide sustainable funding to Black communities and support the fight to close the generational wealth gap by focusing on those targeted by the carceral system. As a former human rights investigator working in prisons and jails throughout the south, and former attorney working with the trans community as well as with young people involved in New York’s carceral system, I understand on a professional level the importance of generational investments aimed at economic empowerment of Black communities. As a Black person coming from a Black family who has experienced traumatic and economically detrimental encounters with the carceral system, I understand personally.

Economic Impacts of the Carceral System

The carceral system is an umbrella term that includes prisons, law enforcement, surveillance, courts, corporate investors and all systems built on the incarceration of targeted communities.

In 31 states, a person can be denied an occupational license for an arrest that did not lead to a conviction. In other words, someone who was never convicted can lose their ability to become a cosmetologist, contractor, lawyer or other licensed professional.

2. Using Debt as a Tool for Economic Exploitation

Almost every person who passes through the doors of a court, jail or prison will emerge with Legal Financial Obligations (“LFOs”). LFOs are fines and fees imposed by the court, which collect interest during incarceration. According to the Fines & Fees Justice Center, people released from U.S. prisons are burdened with approximately $13,000 in court debt. Legal scholars note that these monetary sanctions are “predatory” and amount to economic extraction.

The Federal Prison Industries program, otherwise known as UNICOR, makes close to half a billion dollars every year using prison labor. Incarcerated people are paid between 23¢ to $1.15 an hour. Missing a shift can result in any number of punishments, including solitary confinement.

Corporate interests profit heavily from the carceral system as well. Amazon Web Services is the main provider of cloud infrastructure for U.S. immigration authorities conducting surveillance of immigrants, and also provides services to prisons and police. Total AWS sales as of 2020 were estimated to be $45 billion, including contracts from DHS and ICE.

What can Philanthropy do?

Given the issues outlined above, and the countless others that will not fit in this blog post, my hope is that philanthropy’s framework for investment moves toward investing in organizing efforts to create conditions where all people have control over their place in the economy. This means investing in organizations and individuals who understand that the carceral state is a deadly parasite on economically depressed communities. Philanthropy should fund those who are working to remove this parasite, those leading movement-building efforts, and those helping to create the cultural consciousness and critical outrage necessary to move the needle toward progress. 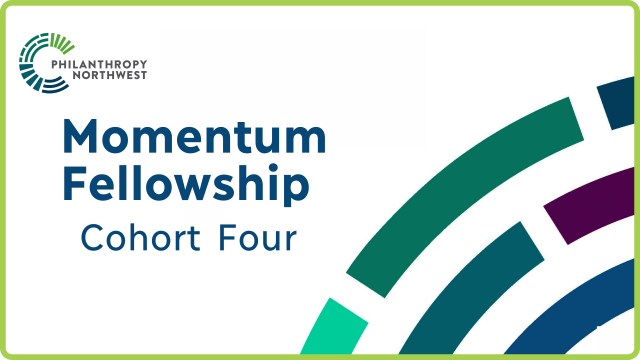 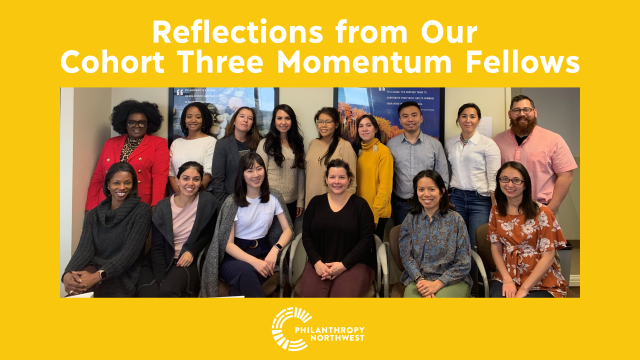 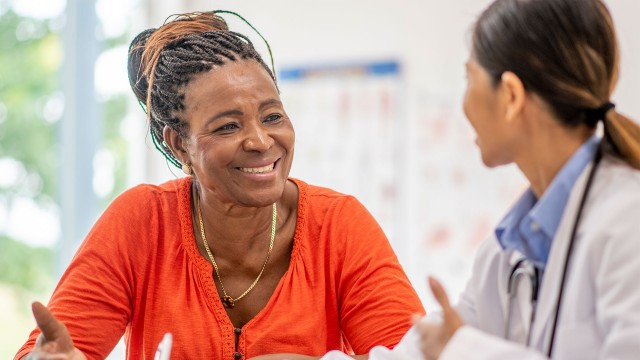 Let Community Do the Talking