How Microsoft is Evolving CSR Efforts to Help Rural America

How Microsoft is Evolving CSR Efforts to Help Rural America 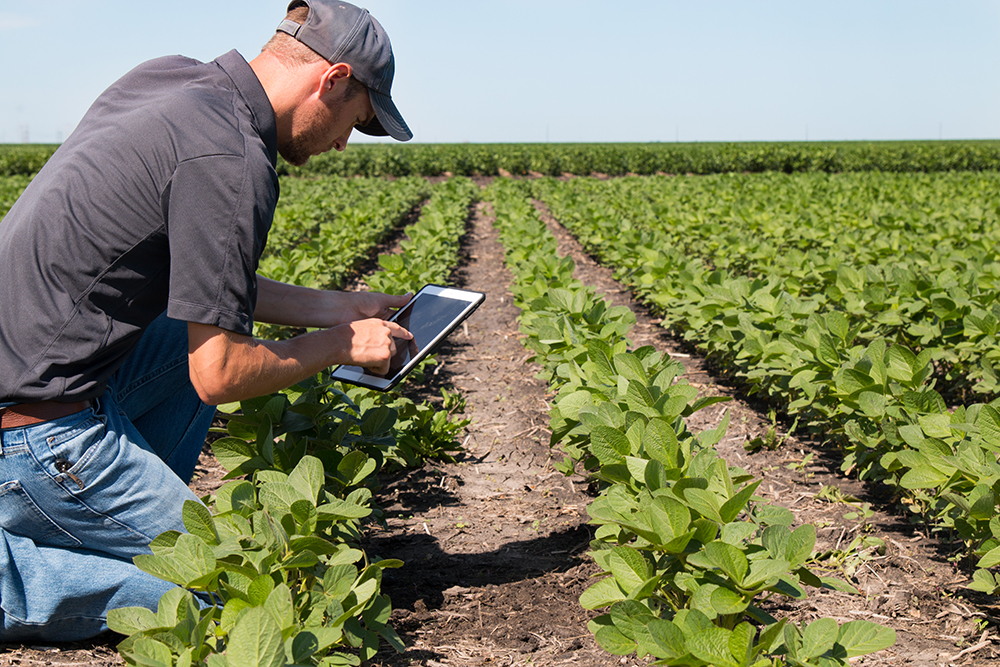 In conversations with corporate leaders around the U.S., we often ask if and how they are adapting their CSR strategies in response to the shifting political and cultural landscape. We have been surprised that most companies remain in a wait-and-see mode. While their CEOs may be making public proclamations or resigning from White House advisory councils, their corporate societal engagement strategies remain largely unchanged.

One notable exception to this trend is Microsoft, which recently launched the Rural Airband Initiative to connect rural U.S. communities with affordable broadband.

Jane Broom, Senior Director of Microsoft Philanthropies, a participant in the recent “Rethinking CSR Strategies” session FSG led at the 2017 Philanthropy Northwest conference, described that the initiative was developed because Microsoft was hearing concerns from rural communities across that United States that the new economy was leaving them behind. The team looked at where Microsoft Philanthropies was investing and realized that it skewed heavily to the East and West Coasts with “not a lot in between.” And while Microsoft had been investing significantly in the future of work, STEM education, and computer science programs, those efforts largely failed to reach the large swath of rural America that was feeling acute economic hardship due in part to closing factories and job-killing automation.

In essence, the Rural Airband Initiative seeks to use TV “white spaces” (i.e., unused bandwidth in the wireless spectrum) to transmit broadband data. Such innovation will allow for rural broadband coverage at 80 percent lower costs than using wired infrastructure. Microsoft’s efforts include a commitment to bringing broadband connectivity to 2 million people in rural America by 2022, which will improve people’s lives through improved education, health care, agriculture, and business productivity. Launched in July 2017, the initiative will be up and running in 13 states in the next year.

As Jane shared with the session participants, how Microsoft Philanthropies developed this signature initiative can be instructive for other companies. Below are 4 key elements that illuminate Microsoft’s approach:

A far cry from mere CEO proclamations, Jane described that the vision and leadership of Microsoft’s CEO Satya Nadella and President Brad Smith have been instrumental in galvanizing the company toward bold plans and near-term action. And this initiative was launched by Smith at a public event in DC to provide further visibility and credibility to Microsoft’s investments.

Where did the ideas for the Rural Airband Initiative originate? An early inspiration came from the investments that Microsoft and others have made to reach rural communities in Africa with affordable broadband technology.

Additionally, Microsoft hired a consulting firm to research and develop a national broadband strategy white paper. The research indicated that in the U.S. there are 34 million people without broadband access, 24 million of whom live in rural areas. As much of our economic and civic life becomes increasingly reliant on the internet and cloud services, this broadband gap creates systemic disadvantages to accessing education, job prospects, health care, and communication. Microsoft’s investment in deeply understanding the specific needs and opportunities for rural broadband access helped it to design a more robust initiative.

As with other leading companies, the Rural Airband Initiative draws on Microsoft’s range of unique assets. Jane described how Microsoft’s efforts:

So, while Microsoft Philanthropies is supporting elements of this initiative, the overall effort is a multi-faceted initiative that integrates a range of elements across the business. Success requires, among other things, creating new devices, sharing intellectual property, setting new legal structures, and defining new business models.

To execute this initiative, Microsoft needed to partner with organizations that were beyond its “usual suspects.” For example, Microsoft Philanthropies is supporting the National 4-H Council—the largest youth development nonprofit in America, serving 6 million youth across the U.S.—in providing technology training in rural communities, ensuring those communities can maximize the benefit of broadband access.

Additionally, Microsoft has collaborated with telecom provider CenturyLink, Inc. for the roll-out and seeks to catalyze further action by telecom providers. Microsoft is also engaging with the Federal Communications Commission to ensure the spectrum needed for this approach continues to be available and to have the FCC collect and publicly disclose data on rural broadband coverage, which guides policymakers and companies.

While Microsoft’s Rural Airband Initiative is in its early stages, we hope other corporate executives and CSR leaders can draw inspiration from this approach as they consider ways to evolve and respond to society’s most pressing challenges.

If you want to more ideas and approaches for evolving your company’s CSR strategy, read FSG’s recent publications Simplifying Strategy or Advancing Strategy >

This post originally appeared on the FSG blog and is republished with permission.