Impact in Action: Investing in a Local Food Bank

HomeNewsImpact in Action: Investing in a Local Food Bank

Impact in Action: Investing in a Local Food Bank 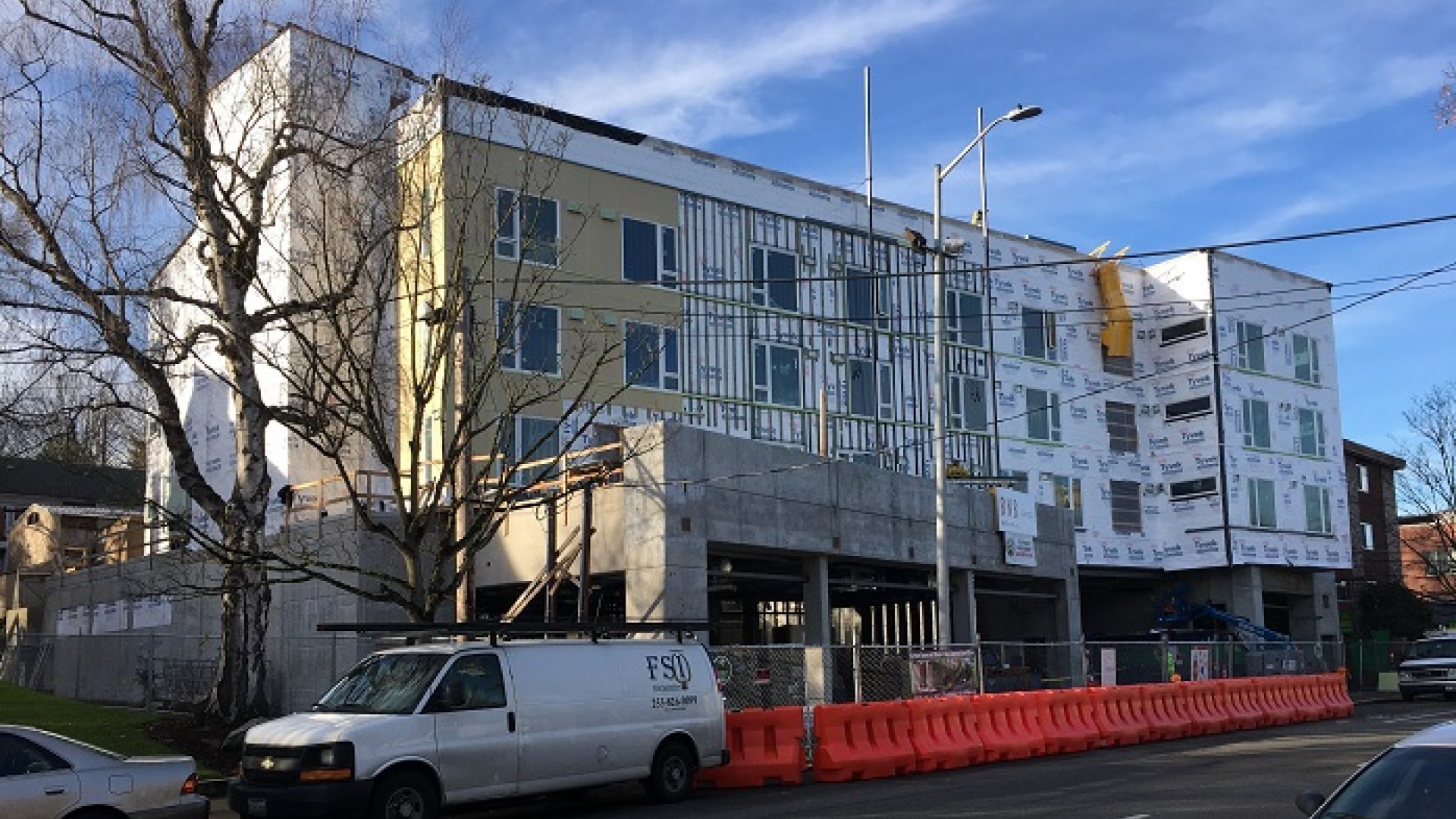 About a year ago, I was contacted by the University District Food Bank (UDFB) to see if Impact Capital would be interested in providing a bridge loan for the Seattle nonprofit's capital campaign. The campaign would be raising over $3 million for the 32-year-old food bank to move out of its leased space in a cramped church basement, buying a larger space at the Low Income Housing Institute’s University Commons project, a new mixed-use affordable housing complex near the University of Washington.

As a nonprofit community development financial institution (CDFI), Impact Capital has helped serve marginalized communities in the Northwest by providing financing for development projects in Washington state for more than 20 years; we expanded to Oregon's Portland market last year. We primarily operate in the affordable housing realm, but it's not unusual for us to provide financing for community facility projects, too. I was intrigued by UDFB's pitch, because the project aligned perfectly with our mission while creating dynamic local partnerships for this and future projects.

Once I started underwriting the loan, however, it became apparent that the construction lender’s loan terms were not favorable to a food bank's financial well-being. Prompted by my questioning, the Low Income Housing Institute tried to work with the lender for better terms, but ultimately parted ways when an agreement could not be reached. Fortunately, another lender, KeyBank, expressed interest in the project and offered a much more agreeable financing structure — saving UDFB roughly $200,000 in interest payments over the course of construction.

"We were keenly aware of the capacity issues at the existing food bank and the tremendous need for a new, larger facility ... something they had been working on for several years," said Aubré Dickson, vice president in KeyBank’s Community Development Lending group. "We were excited for the opportunity to play a major role in making this dream a reality."

The walk-in food bank serves more than 1,100 families every week, along with a delivery program for 80 homebound seniors and a backpack program to provide children at eight nearby schools with weekend meals. The savings provided enough funding to add a rooftop garden back into the construction plans.

"As we consider our long-term vision for broadening our food bank's response to community food insecurity, a rooftop garden is integral to both improving our produce options for food bank customers when they shop with us and for enhancing the nutrition education work we do with customers and volunteer school groups," said Joe Gruber, UDFB executive director.

He added, "The investment from Impact Capital was critical to moving this project forward for us, in order to minimize the impact of large multi-year pledges on the construction start date and to allow us to look for the best possible terms for our construction loan."

What Have We Learned?

The new 6,200-square-foot facility, scheduled to open this summer, will allow UDFB to double the number of families served and accept more fresh produce and other perishable donations. The building is also wheelchair-accessible and features a warm, dry waiting area.

Impact Capital will formally close its loan with the food bank to provide the necessary financing to purchase their brand new space, and the food bank will continue to raise funds through its capital campaign to repay our loan over the next three years.

"As we prepare to open the doors of our new food bank, we are already working with our community partners to map out their involvement and ... identify new fund sources," Gruber said. "As in the visioning and planning work we did for this several years ago, interest remains high and we are excited to plant our first crops this summer.”

And we're excited to continue working together to introduce Impact Capital to other food bank organizations, to see if we can play a role in helping them achieve their goals, too.

If you're interested in sharing an "Impact in Action" story about a Northwest impact investment on our blog, contact Nicole Neroulias Gupte, Philanthropy Northwest communications manager, at ngupte@philanthropynw.org. 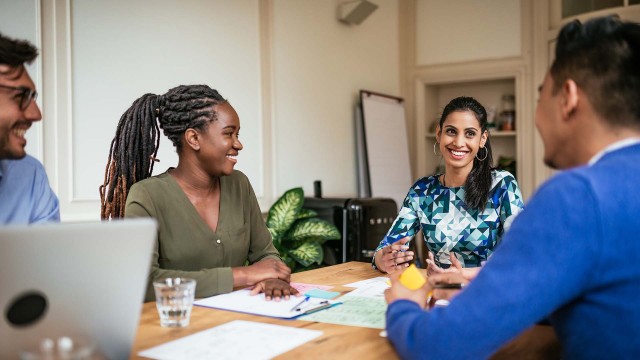 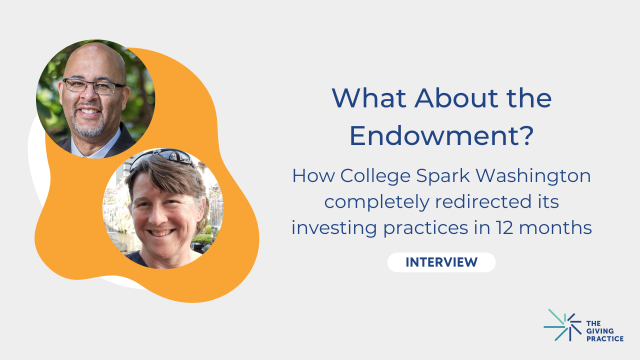 What About the Endowment? How College Spark Washington completely redirected its investing practices in 12 months 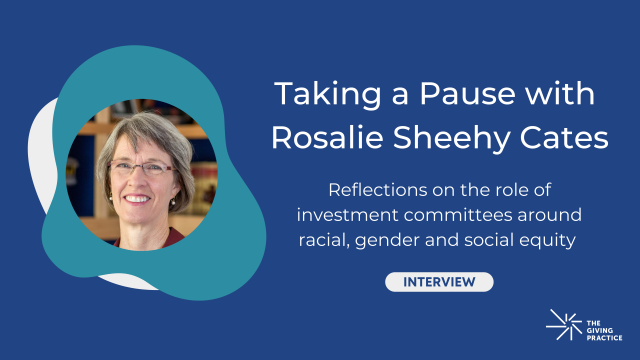 Taking a Pause with Rosalie Sheehy Cates: Reflections on the role of investment committees around racial, gender and social equity