Home » Marriage Equality: An Important Step, But Our Work Continues

Marriage Equality: An Important Step, But Our Work Continues 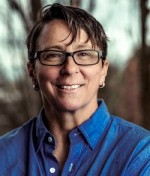 It has been a long and complicated journey since the first same-sex couple walked into a courthouse in Minneapolis 45 years ago and tried to get a marriage license. Many in the lesbian, gay, bisexual, transgender and queer (LGBTQ) community — myself included — never imagined we would live to see this day.

In the beginning of 2012, it was still illegal for LGBTQ couples to marry in every state in the Northwest. In November 2012, we won marriage equality in Washington, and the remaining four states in our region followed suit last year. Now, we’re celebrating the freedom to marry across our entire country, and my heart is filled with joy knowing that all couples will finally enjoy the same right to marry under the law.

Yet, while the Supreme Court ruling represents a critical step forward for LGBTQ people and their families, our quest for full equality is far from complete. We were vividly reminded of that in Justice Antonin Scalia’s dissenting opinion calling this decision “a threat to American democracy.”

Of the five states in Pride Foundation's network, in three of them — Alaska, Idaho, and Montana — it remains legal to fire someone or deny them housing, simply because of their sexual orientation or gender identity/expression. This means that a woman could celebrate with her new wife on Sunday and be fired on Monday after her boss sees their wedding photos on Facebook.

The absence of statewide legal protections in these states leaves far too many LGBTQ people in the Northwest and across the country vulnerable to poverty and financial instability. A lack of federal employment protections means that there is no comprehensive solution — leaving a patchwork of legal equality for LGBTQ people that changes depending on your zip code. 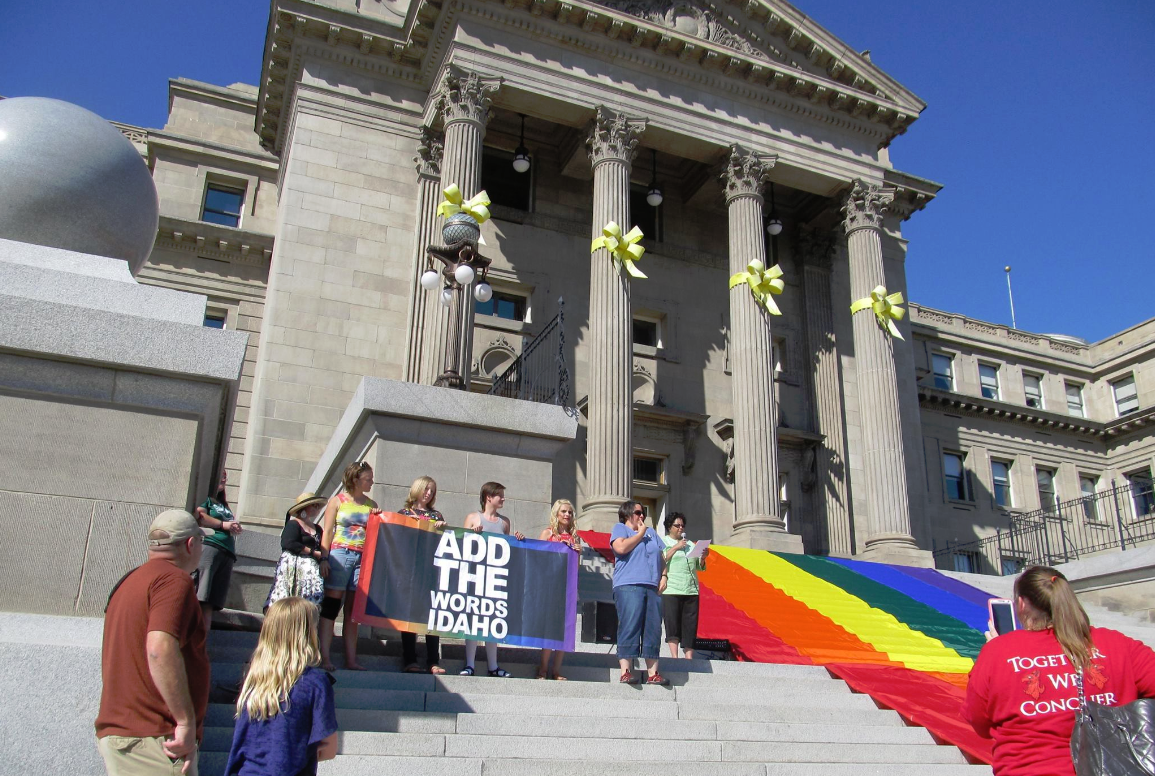 Idaho Sen. Cherie Buckner-Webb speaks at the Idaho State Capitol Building at a public celebration after the U.S. Supreme Court's ruling in favor of same-sex marriage.

According to a 2014 report from the Center for American Progress and the Movement Advancement Project, LGBTQ Americans are more likely than non-LGBTQ Americans to be poor, even though individuals in same-sex couples are more likely to be in the labor force than individuals in opposite-sex couples. Single LGBTQ parents are three times more likely to live near the poverty line than their non-LGBTQ peers. And queer people of color and transgender people face higher rates of poverty and food insecurity than white LGBTQ adults and non-LGBTQ adults.

Legal protections provided by non-discrimination ordinances are just the tip of the iceberg when it comes to the challenges facing the LGBTQ community. Our youth face homelessness at incredibly high rates — up to 40 percent of homeless youth across the country identify as LGBTQ. Far too many are unsafe at school, reporting high levels of bullying and harassment. At the other end of the spectrum, many of our elders fear growing older knowing they lack structures and supports needed to age with dignity.

Make no mistake about it: The Supreme Court ruling is a watershed moment for our nation. In the past few years, we have also seen twelve cities in Idaho and four cities and one county in Montana pass local non-discrimination ordinances protecting LGBTQ residents from discrimination in employment, housing and public accommodations. The scales are tilting toward equality across the country.

But I am also acutely aware that too many LGBTQ people across our region and around the nation remain fearful, invisible, and silenced. Everyone deserves to be protected in the workplace, safe at school, and able to access quality healthcare and education.

Now that we’ve won marriage equality, my hope is that both donors and funders continue to invest in equality and justice. The biggest mistake we can make in this moment is to think that we’ve won and we’re done. In addition to the issues mentioned above, we know that this high profile victory by the Supreme Court will be met with continued challenges and backlash. All we need to do is look to other social justice movements to understand the importance of never letting up.

For all these reasons and more, we need to redirect the dollars that went toward marriage equality to critical and timely issues that continue to threaten the livelihood and well-being of LGBTQ people. Everyone deserves to live openly and safely in their local communities, and we know that we’re not there yet.

Ultimately, the LGBTQ movement is about actively and fully recognizing the humanity and potential in each of us. It’s a daily commitment to truly see each other and to hear each other.

As Supreme Court Justice Anthony Kennedy wrote for the majority opinion: "It would misunderstand these men and women to say they disrespect the idea of marriage. Their plea is that they do respect it, respect it so deeply that they seek to find its fulfillment for themselves," he states. "They ask for equal dignity in the eyes of the law. The Constitution grants them that right.”

We have shown what our community is capable of with last week's marriage equality victory. And after we’re finished celebrating, we hope you’ll join us in the important work that lies ahead.

Kris Hermanns is the executive director of Pride Foundation, a regional community foundation that inspires giving to expand opportunities and advance full equality for LGBTQ people in Alaska, Idaho, Montana, Oregon and Washington.