HomeNewsReflecting on the Past and Stepping Forward to Dismantle Racist Systems 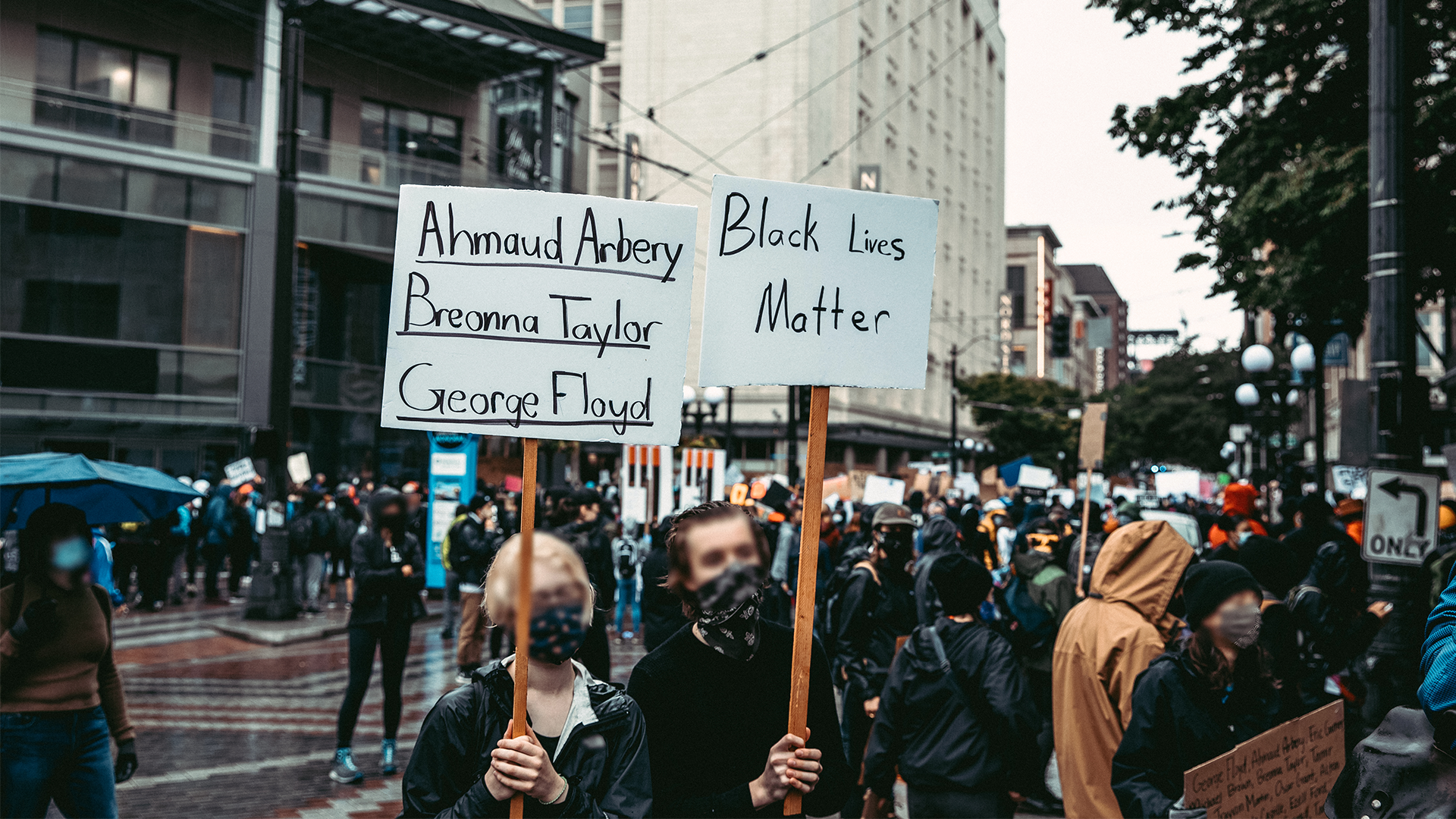 In the fall of 1981, I was a freshman at Franklin High School in south Seattle. At the time, Seattle Public Schools adopted a mandatory busing program to racially integrate its schools. Students from the Seattle north end neighborhoods were the first cohort of predominately white students to attend my predominately Black, Asian and lower-income high school under this plan.

In the early eighties, we had no formal race and social justice curriculum, much less the sort of DEI (diversity, equity and inclusion) initiative that is available in many schools today to support the integration of our class. In spite of this, we built deep friendships and developed a genuine affection for one another by the time graduation rolled around four years later. I left high school with the belief and optimism that the world would embrace and affirm each of my peers in the same way we had each other.

Fast forward to our 20th class reunion: I reconnected with a former white classmate who completed her Ph.D. at an elite institution, as well as a former Black classmate who shared his time incarcerated in a low-security prison. I left my reunion wondering why the experiences of my classmates could be so vastly different. Arguably, we had all received the same education. But did we? My white classmate and I were enrolled in the selective humanities program, while our Black peer went through the ‘general education’ curriculum. Why was I as an Asian American student deemed capable to meet one set of expectations while disproportionately my Black peers were held to some lower educational standard? While the variation in our educational experiences does not fully explain the disparate outcomes between my two peers, it brought to light the implicit bias and systemic inequities of our educational system at the time.

As the years marched on, I came to understand how these systematic inequities play out and persist. My world became increasingly homogenous – racially, ethnically and socio-economically. Both my undergraduate and graduate classes were far less diverse than my socially-engineered high school class; and the national consulting firm I joined following graduate school included not a single Black or Latinx recruit in our cohort.

"I began to understand that nearly all of our systems (educational, economic, judicial, health) are built on a racial hierarchy designed centuries ago to intentionally accrue privilege and benefits to some while denying others."

I began to understand that nearly all of our systems (educational, economic, judicial, health) are built on a racial hierarchy designed centuries ago to intentionally accrue privilege and benefits to some while denying others. My own family history includes immigrants denied citizenship and the right to own property; and the incarceration of grandparents and parents during World War II solely on the basis of their Japanese ancestry. Today, it is a racialized system often operating with such stealth that we may not even recognize it. But on occasion, smartphones and social media expose its most blatant and egregious forms.

As an Asian-American woman who identifies as a person of color, I most certainly do not sit at the apex of this hierarchy, (given family history and experience with my fair share of microaggressions). Nonetheless, I do hold privileges undoubtedly denied to my Black and Brown peers. I can walk in any neighborhood in my city without fear, shop in stores without being trailed and hail a cab that will actually stop for me. I am perceived as ‘non-threatening’.

As a policy aide to Los Angeles Mayor Tom Bradley in 1992 (my first real job), I witnessed the horrific police beating of Rodney King and the riots that ensued. Now in 2020, the deplorable killings of George Floyd, Ahmaud Arbery and Breonna Taylor tragically represent only the most recent group of too many Black lives lost to the legacy of entrenched racism.

I am heartbroken that what I knew in the naivete of my high school, 35 years later, is not what I know now. But this is not simply about getting along. We need to dismantle racist systems and rebuild them – those of us in places of privilege need to do the hard work to figure this out. (And if you are asking yourself, are you speaking to me? – the answer is likely, yes).

"This is a call for those of us who hold the privilege to resist the urge to turn away and instead commit to step forward."

This is a call for those of us who hold the privilege to resist the urge to turn away and instead commit to step forward. We need to become students of the racialized history upon which our systems and institutions are built; understand and recognize our implicit biases; engage our children, families, friends and colleagues in discussions on race, and accept the discomfort that comes with them. Anything hard is uncomfortable – at first. I am still learning and far from finishing the course.

We need to apply this knowledge, recognize when we are complicit in perpetuating inequitable processes and practices and then possess the courage to challenge and disrupt them. Often, only in hindsight, have I recognized my own implicit bias, and only with time have I developed the perspective to see it and some muscle to combat it. Finally, we need to stand in solidarity with Black, Brown, Indigenous and other marginalized communities, be active allies, speak up when we see racial injustice and hold ourselves accountable for the work we need to do. The onus and burden are on us.

Jill Nishi is a Philanthropy Northwest Board Member and chair of the board’s Equity Design Workgroup. She has worked in philanthropy and the public sector for over two decades in the fields of economic & community development and education. 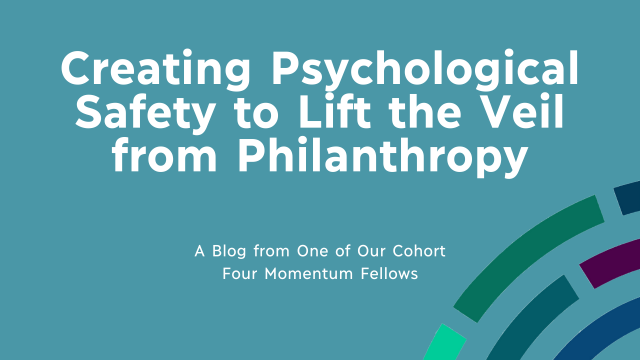 Creating Psychological Safety to Lift the Veil from Philanthropy