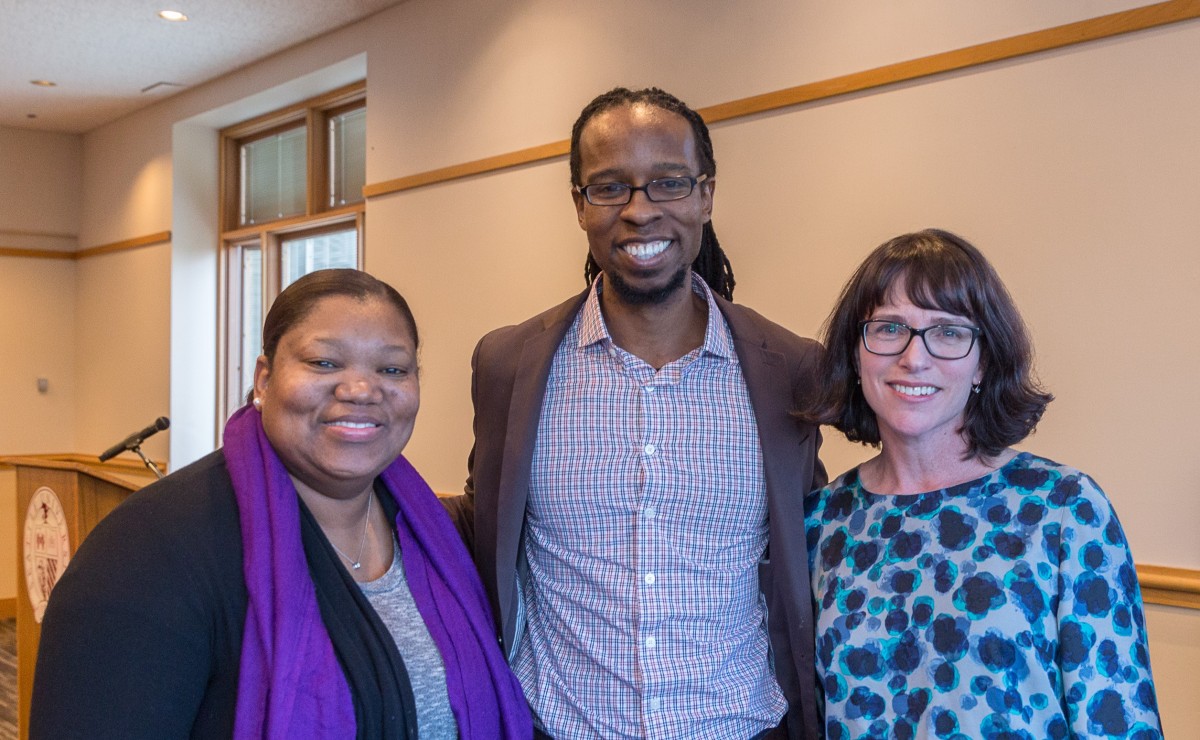 I was struck by two key questions explored by Dr. Kendi—what is a racist policy, and what does it mean to be a racist? Here are my reflections on both:

What does it mean to be racist?

I know other local funders are in a similar space and on a similar journey to more explicitly "diagnose" the ways by which race impacts the issues we work on in our grantmaking, in our relationships with each other and in our organizational life. With Philanthropy Northwest’s new Commitment to Diversity, Equity and Inclusion (DEI), as well as a growing slate of DEI-related programs, Philanthropy Northwest can play a role in helping us have courageous conversations, be reflective and take the antiracist action we need to take to be more effective grantmakers.

I look forward to engaging in this work with more of you.