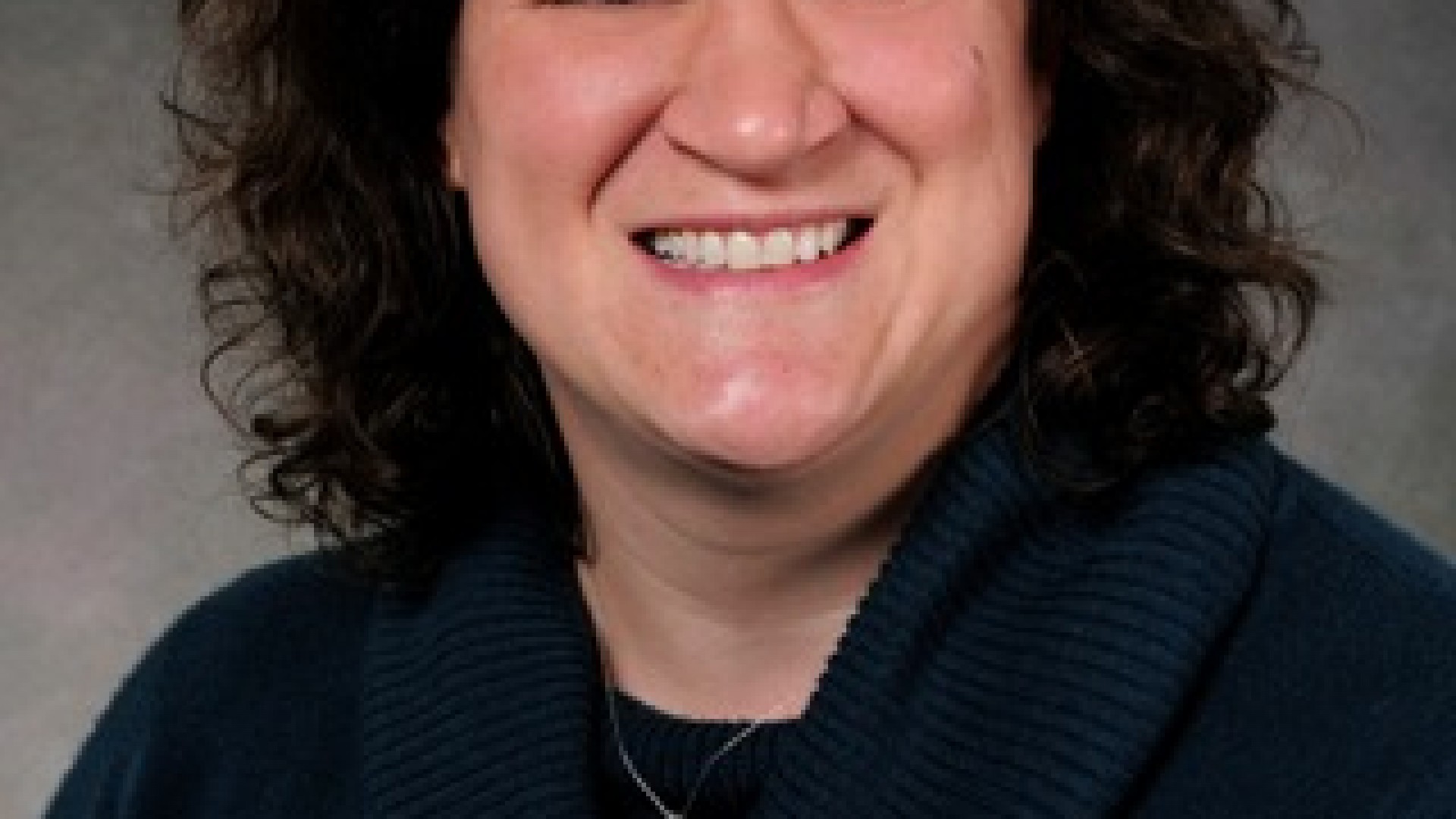 In honor of Veterans Day (November 11) and Boeing's centennial year, we spoke with Gina Breukelman, Boeing Global Corporate Citizenship Community Investor, about the aerospace and defense company's commitment to veterans and military families.

How has your career prepared you for your current role?

Prior to joining the team at Boeing, I earned a master's degree in social work and worked in the nonprofit sector, managing fundraising and programmatic activities for organizations addressing hunger and poverty issues. This background and my work at Boeing helped me develop strong relationships within and outside of the company that have been instrumental for me to learn about issues facing the military/veterans community, to build relationships with military-focused government and nonprofit organizations, and to advocate for Boeing to be a philanthropic and business leader in supporting military and veterans in the Puget Sound region.

What are the most important issues facing veterans and military families in Washington's Puget Sound region?

As the military works to withdraw troops from Joint Base Lewis-McChord and other installations across the country, there is a critical need for high-quality, integrated transition services for service members and their families. A primary area of concern is employment and education support for lower-ranking, younger veterans aged 18 to 24, who face a higher unemployment rate than the national average.

What are Boeing's strategies for addressing these issues?

Boeing's military-related investments are primarily focused on programs that support service members and veterans to transition to civilian careers. In addition to our philanthropic investments in this area, Boeing works diligently as a company to recruit veterans and to make it easy for them to match their skills and experiences to the work we do. I am proud that Boeing currently employs more than 22,000 veterans in the United States — 15% of our workforce — including more than 11,000 in Washington state last year.

How do you evaluate and prioritize funding requests for veterans and military families?

We work closely with leaders in the military and veterans community to understand issues faced by transitioning service members and to identify programs that are effective in addressing these issues.

What’s been a big success for Boeing in Washington, related to veterans and military families?

Between 2013 and 2015, Boeing invested more than $1 million in veterans services organizations in Washington state. We were honored to be recognized by the USO Northwest, the Washington State Senate, and the 446th Airlift Wing in 2015 for our commitment to military members and their families. 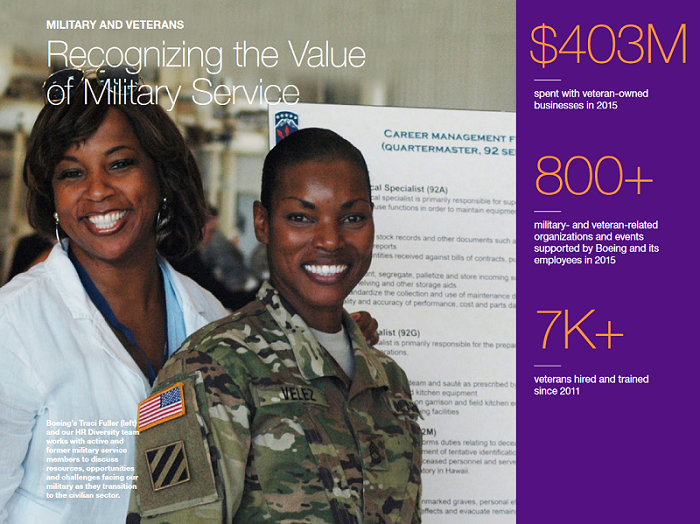 What’s the biggest challenge that Boeing is tackling right now, related to veterans and military families?

While we have a long history of commitment to supporting our military personnel, Boeing wants to do even more to support our service members, veterans, and their families. Boeing recently named a new national Director of Veterans Outreach, Florent Groberg, who is a Medal of Honor recipient and a retired Army Captain. Flo will be responsible for developing and implementing a company-wide giving and engagement strategy for Boeing's support of military veterans and their families. I'm excited to work with him to enhance our military engagement work here in the Puget Sound and across the country.

What’s one more question we should ask, and how would you answer it?

Q. Are you a veteran or do you have a personal connection to the military?
A. I am not a veteran, but my father served in the Navy from 1960 to 1964 and used his G.I. Bill to become the first person in his family to graduate from college.

In her role with Global Corporate Citizenship, Gina Breukelman leads Boeing’s relationships with United Ways and Health and Human Services agencies in the Puget Sound region. For more information on Boeing's work with veterans and military families, visit Boeing's Military and Veterans Engagement website and read its Corporate Citizenship Report.