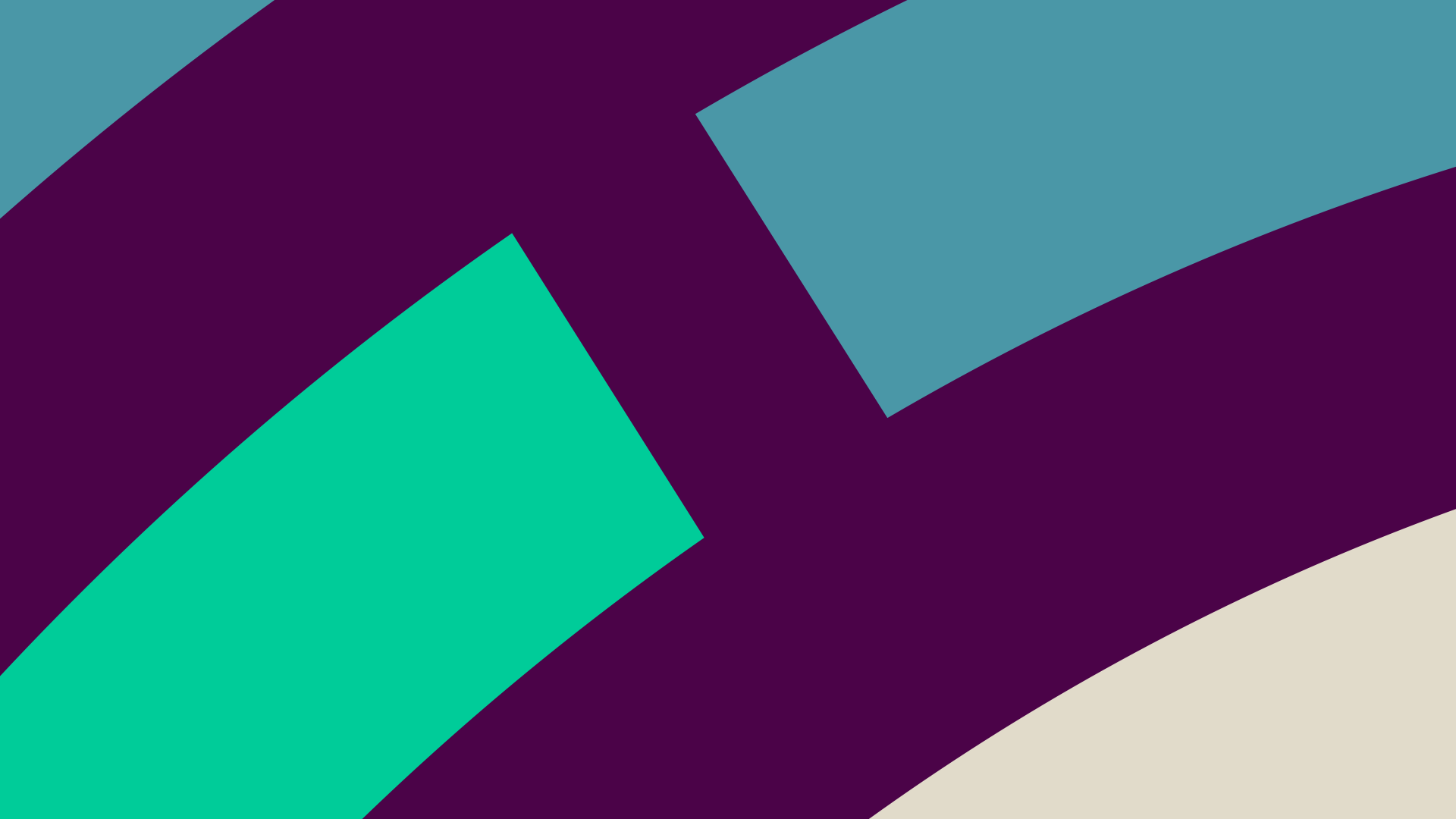 When I saw that Karen Archer Perry would be the guest speaker on the Montana-Idaho-Wyoming funder’s call later this month, I confess that my heart skipped a beat. A senior policy analyst for BroadbandUSA, a program of the National Telecommunications and Information Administration, Perry is responsible for working with community stakeholders to develop new tools and programs to advance broadband deployment, adoption and policies. Sound wonky? Fortunately, Perry is an expert at explaining what I had to learn the hard way: Broadband 101 and the incredible potential for game-changing collaborations that can transform rural America. If you or your foundation cares about economic and community development, public schools and libraries, this is one call you won’t want to miss.

Bitten by the Broadband Bug

The broadband bug first bit me back in 2012, early in my term on the Missoula City Council because it turned out to be the key to so many of the problems I hoped to address. I had campaigned on growing and retaining businesses, especially those in the city’s growing tech sector, and encouraging entrepreneurship among the legions of Missoulians seeking for high-paying jobs that allowed them to live the dream in Western Montana. Instead of looking for jobs, why not create them?

As I interviewed Missoula’s business owners and entrepreneurs to help direct the Economic Development Committee, which I chaired, it became clear that the best way the city could help was by championing the 21st century infrastructure companies need to survive: high speed broadband, the modern-day equivalent of the railroad or highway system. I also quickly learned that our public schools and the University of Montana were lacking the bandwidth they needed to thrive.

Despite a significant amount of fiber optic cable in the ground from Touch America’s expansion in the 1990s, Missoula’s existing fiber basically served as a conduit toward bigger cities in other states. It was not a distribution network, meaning we didn’t have the “last mile” connections needed to get service to all of our buildings or public schools. Thus began a years-long process (that’s still going on today) to determine the scope of the broadband access problem in Missoula County and begin plans for a public-private partnership to increase competition and bring down costs for the businesses, local government and public schools that needed the capacity and speed that only a fiber optic network could provide.

What I didn’t know back then was that Perry was working with civic leaders and tech gurus from across the country to develop an expert framework and online tool for guiding communities like Missoula in broadband planning. Her work aims to create large scale change through by supporting local leadership and priorities. As a sneior program officer focused on broadband technology and U.S. advocacy at the Bill & Melinda Gates Foundation, she worked to ensure that libraries have high speed broadband connections. As a special advisor to Federal Communications Commission, she contributed to Connecting America: National Broadband Plan. As an advisor and author for the Broadband Opportunity Council Report, which was delivered to President Obama in August 2015, she helped persuade 25 cabinet-level federal agencies to adopt policies to support increased broadband deployment, competition and adoption.

Access to quality, affordable broadband is about more than economic prosperity, it’s also fundamental to democracy and community vibrancy. As Knight Foundation President and CEO Alberto Ibargüen has said: “Broadband access for all is essential to meeting the information needs of communities in a democracy. Without it, we’ll end up with a new category of second-class citizens. With it, everyone will be able to harness the social and economic opportunities of the digital age.”

Here's a preview of what you can expect Perry to cover:

We hope you'll join us!