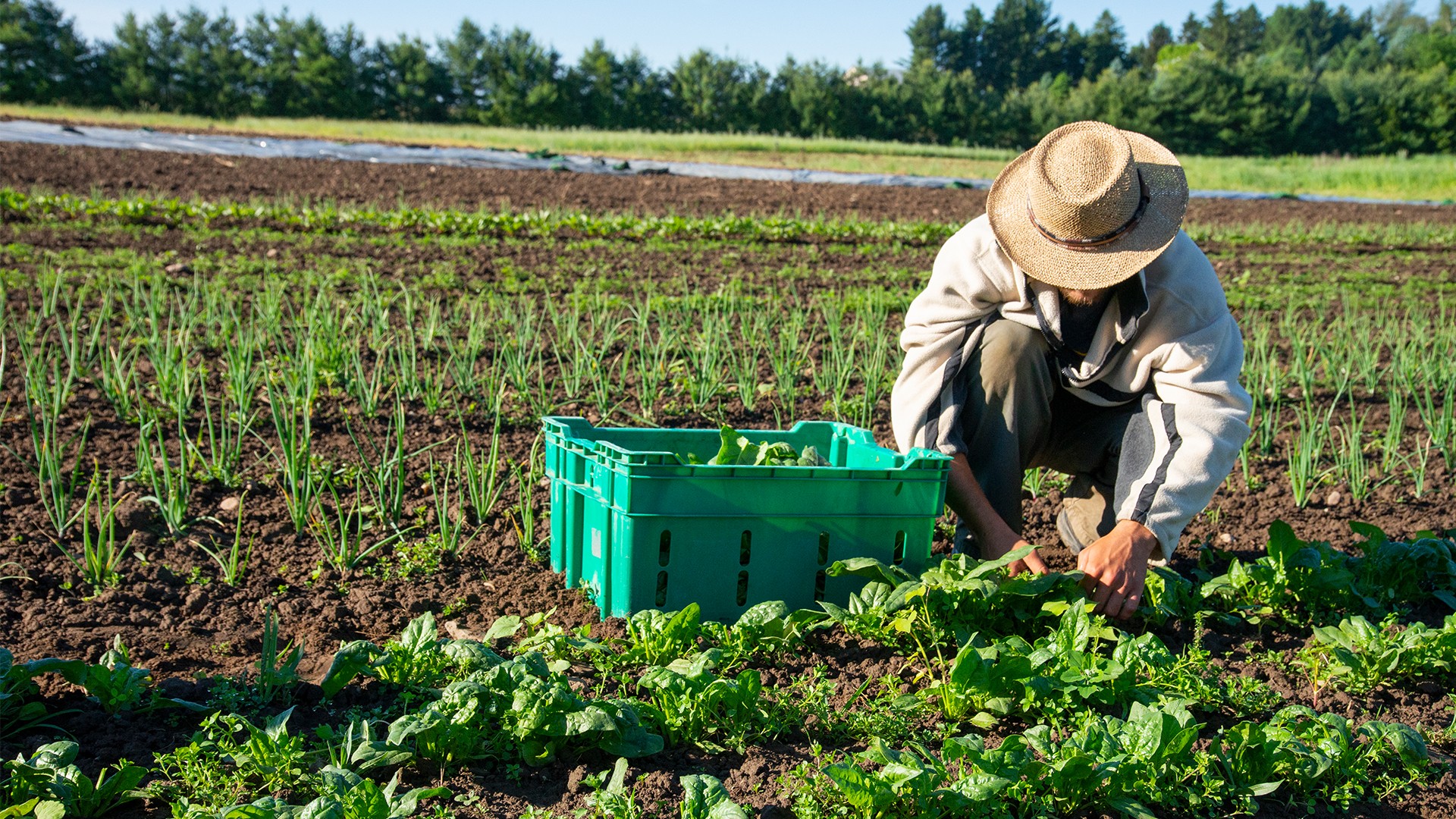 When COVID-19 hit the United States, Yakima Valley quickly shot to the top of the unenviable charts for the highest per capita rate of infections on the West Coast. The county’s sizable migrant farmworker population took the brunt as an essential workforce, and a slow response from federal and state officials on demanding better health and safety protections for agricultural workers didn’t improve the situation.

Yakima Valley Community Foundation (YVCF) stepped in immediately to fill the void by collecting and distributing resources, convening partners and supporting organizations that were offering direct services to migrant communities and families.

“Our contributions as an agricultural community are essential not just to the valley, but to those we feed.”

“The word foundation literally means that you’re supporting something,” says Estakio Beltran, YVCF director of advocacy and community innovations. “We wanted to make sure we had a community to support at the end of this. We had to get to work so that our shelters, food banks and health clinics could operate. Our contributions as an agricultural community are essential not just to the valley, but to those we feed.”

Right off the bat, YVCF created the Yakima Valley Needs website as a centralized location for communication where organizations could list the resources they needed. This immediately helped those groups organize their community responses. The second result was the creation of the Yakima Valley Resilience and Response Fund, a partnership between YVCF, United Way of Central Washington and the Latino Community Fund of Washington State. The Yakima Valley Resilience and Response Fund facilitates a rapid review process to grant dollars every two weeks, with much of those funds going to people who aren’t eligible for state or federal relief.

“We have to use discretion with many of the organizations getting that money and the people receiving it, because there’s inherent risk. That fear is real and palpable in our community,” says Lindsay Boswell, senior program director at YVCF. “We’re doing significant dollar amounts and being quiet about it on purpose, which is hard for philanthropy to do.”

But there’s plenty that YVCF can talk about in terms of their work’s impact. A partnership with the Yakima County Health Care Coalition, for example, facilitated the first counts and statistics of mask-wearing in Yakima Valley early in the pandemic. Data showed 95% of people were not wearing masks.

“Through work and resourcing the right people, we flipped that number on its head,” says Estakio. “Now 95% of people are wearing masks. It’s made a huge difference in our resilience as a community.”

Early on, as state and federal agencies couldn’t move fast enough to distribute safety information, let alone translate it, YVCF partnered with the Yakima County Health District to get communities the information they needed to protect themselves in the workplace, launching an animated video campaign on social media that reached over 79,000 Spanish speakers in Yakima Valley. The translation wasn’t done with Google Translate or by a professional in Mexico; the Yakima County Health District videos were translated by community members to capture nuances like the local word for face mask. YVCF also helped facilitate a radio campaign across Central Washington, recognizing that migrant communities follow the harvest and need consistent messaging. From the southern border of Washington through the Tri-Cities and all the way to the northern border, Spanish-speaking radio stations broadcast the same message in the same voice with the same content.

And in keeping with the local voice, YVCF resourced Greater Columbia Accountable Community of Health in the Lucha Libre mask-wearing campaign that swept Yakima Valley. Conceived and created by local Spanish speakers to leverage the idea that famous luchadores (wrestlers, fighters) never remove their masks, short videos featured locals explaining why they mask up, bringing home the message that “we’re all luchadores” fighting together against COVID-19. YVCF connected the video recording crew with local community members and coached community members before filming to help connect them to the big picture.

“We had farmworkers volunteer after a full day of work to drive into the city, stand in front of a camera, still wearing their farm picking bags, to say why they were masking up. People wanted to do this,” Estakio says. “We just needed to help facilitate and resource them. They needed a $25 gas card, and we also gave them a $25 gift card to the grocery store as a thank you. The gas card made the difference between having a real voice versus an actor.”

“This is philanthropy’s time to try new things and step in.”

Like most community foundations during the pandemic, YVCF couldn’t have planned for any of this.

“In philanthropy, we like to have plans and proof and metrics and carefully thought-out activities,” Lindsay acknowledges. “There was no less carefulness of thought in our process, but the pathways were improvised, and that brought us more resources and opportunities. Giovanni Severino of the Latino Community Fund said ‘it’s our time to work;’ this is philanthropy’s time to try new things and step in.” 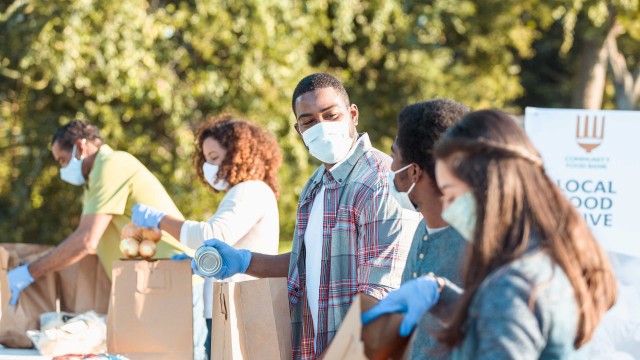 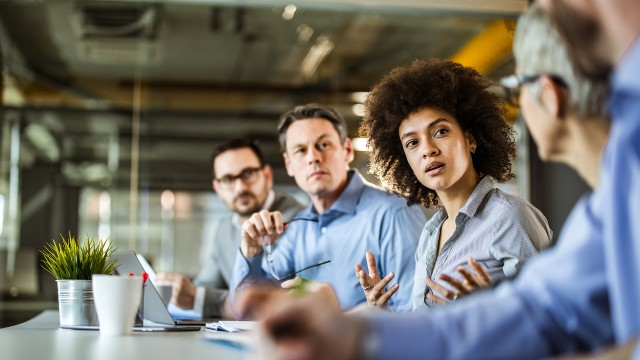 Eleven Ways to Shift Our Thinking and Practices