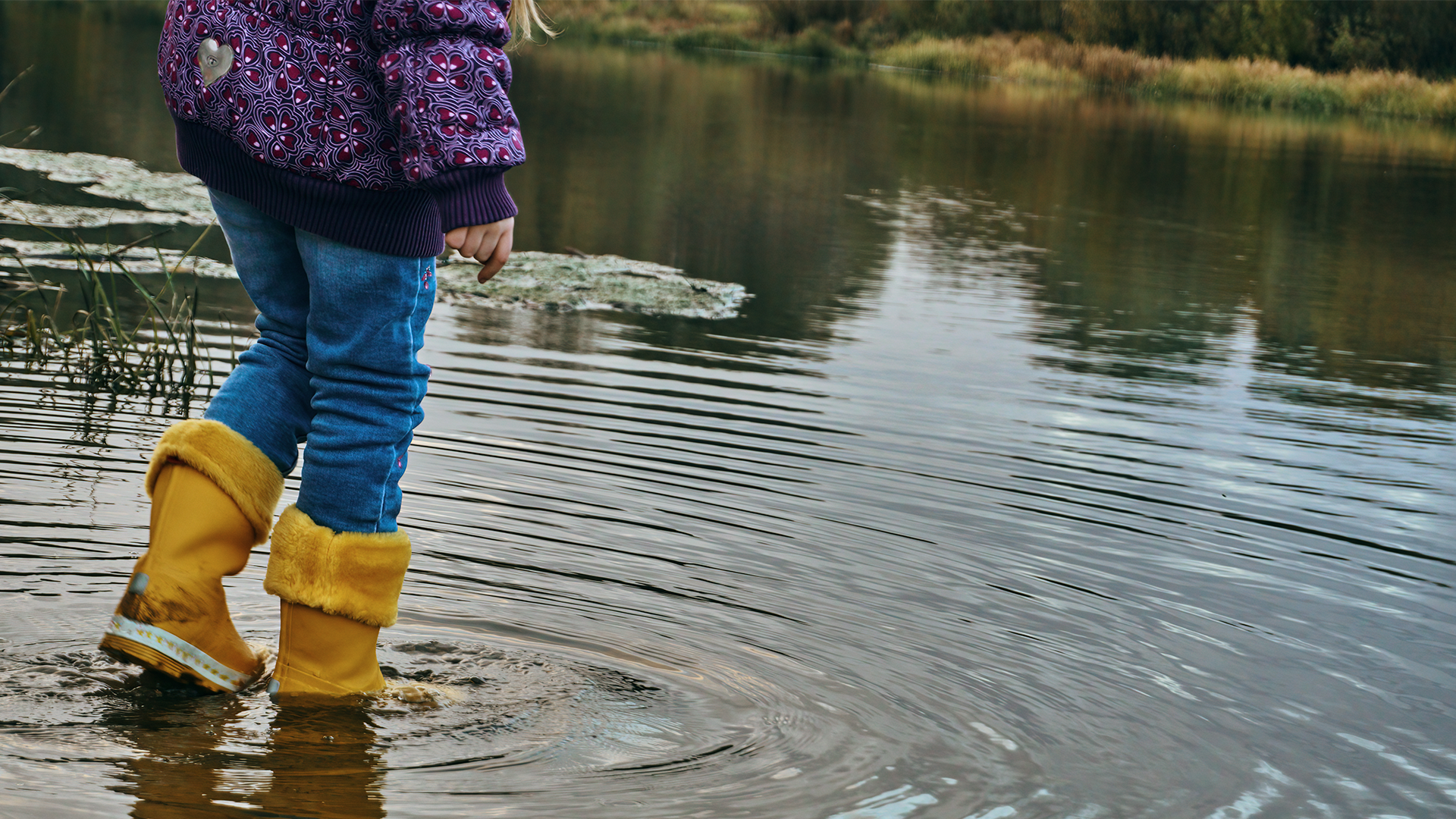 Montana Community Foundation mobilizes the Montana Disaster Recovery Fund to provide support for those affected by the flooding in Southern Montana.

Montana Community Foundation (MCF) is a community-first organization, tapped into the needs of the people they serve. As of this year, they have taken more than $90 million dollars of their donated funds and reinvested the money in Montana communities.

After wildfires destroyed over 1.4 million acres across Montana in 2017, MCF launched the Montana Disaster Recovery Fund. The fund was designed to “act as a vehicle for charitable giving to support those affected by the fires” but has expanded since to include philanthropic support for recovery and relief for all Montana disasters, including the historic flooding that happened this year.

In June, Montana was hard hit by severe storms and flooding from various watersheds including Yellowstone River, Rock Creek and the Gallatin River. Governor Gregory Gianforte declared a statewide disaster, stating that the flooding was destroying homes, damaging roads and bridges, and leaving Montanans without power and water services.

The severe flooding resulted in multiple fatalities, 87 airlifts from Yellowstone Park and much physical as well as emotional trauma. According to Yahoo! News, the flooding is estimated to have caused more than $29 million dollars in damage with Stillwater, Carbon and Park county being some of the most heavily impacted areas.

MCF President and Chief Executive Officer Mary Rutherford and Program Director Elisa Fiaschetti were active in the management and fund response to the flooding. Mary says the local relief efforts in response to the flooding were all hands on deck. “Everyone was out there doing what they could to support our communities. It was really eye-opening, how everyone came together, especially people working both on the ground and in the office. That’s how serious the situation was.”

“Everyone was out there doing what they could to support our communities. It was really eye-opening, how everyone came together, especially people working both on the ground and in the office. That’s how serious the situation was.”

Sara Urbanik, executive director of the O.P. & W.E. Edwards Foundation, who was on the ground when the flooding hit, reflected on the experience of the community coming together to support one another. “I will never forget that first morning walking around” she says. “The water flowing through the street was rising. There was a woman stuck on her porch. I wanted to walk over to get her, but it was not safe. I found her later and told her of that moment. This interaction between her and I in the store allowed me the opportunity to find out that she still had needs and I was able to help her. My family brought up two loads of cleaning supplies, clothes, food and home goods for those in need.”

As the flooding in Montana subsided, and resources continued pouring into the state, MCF began the gradual transition from relief to recovery, a part of disaster management that is in high need.

“As communities recently affected by flooding in Montana look toward long-term recovery, we’ve mobilized the Montana Disaster Recovery Fund to garner additional support for recovery efforts" says Elisa. “Our goal through this fund is to mobilize resources to local communities so they can use those resources to support recovery in their communities in whatever way they need.”

“When the fund was originally set up, it was created as an immediate relief fund” she continues. “Now this fund is more focused on disaster recovery because we’ve learned that there is a pretty big need for support of disaster recovery as well. To our knowledge, it is the only statewide disaster recovery fund. As communities get out of these disasters and determine what long-term recovery looks like, this funding is meant to support those recovery efforts.”

No matter what changes may come, Elisa says one thing will remain true:

“The Montana Disaster Recovery Fund stands ready to support communities in the aftermath of disasters. We’re ready to be a mobilizer for fundraising and other resources through the partnerships that we’ve been able to develop through this work. Our goal is to just be ready.” 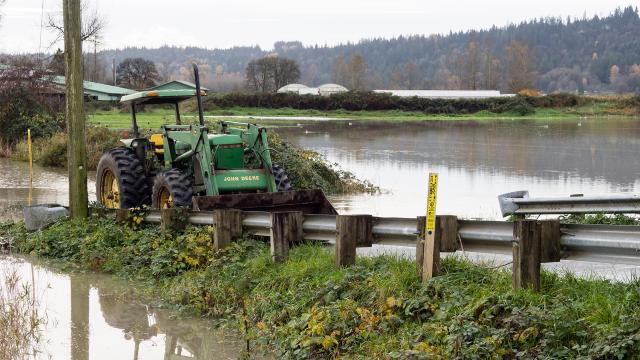