Our "virtual roundtable" interviews feature a group of leaders from across our network who work on a common issue area, illuminating the diversity of place-based approaches to the topic at hand. We kicked this series off in February with the CEOs of five healthcare conversion foundations, then continued in March with the seven leaders of the Pacific Northwest's statewide nonprofit associations. For April, we interviewed four leaders about arts funding in our region: 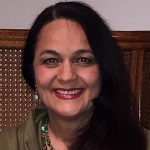 Native Arts and Cultures Foundation
A Native Hawaiian who leads a national foundation with offices in Portland, Oregon and Vancouver, Washington, Lulani works to raise the profile of Native artists, filmmakers, musicians, performers and writers in the Northwest and nationwide.  MORE>> 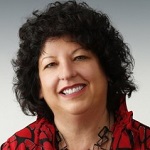 Rasmuson Foundation
In addition to her leadership role at Rasmuson Foundation, a major supporter of arts and culture in Alaska, Diane is a founding trustee of United States Artists, a fellowship created to address the lack of unrestricted funding for artists.  MORE>> 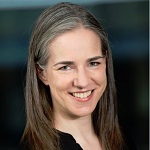 Nesholm Family Foundation
A classics professor who took the reins of her family's foundation last year, Erika leads a multigenerational commitment to Seattle's health and human services, education and the performing arts.  MORE>> 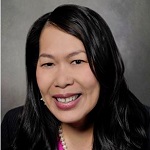 The Boeing Company
Huong manages the Pacific Northwest region's arts, culture and civic grants portfolio for The Boeing Company, and has served on the Seattle Arts Commission and Grantmakers in the Arts board of directors.  MORE>>

We'll be bringing you additional virtual roundtables on a regular basis throughout the year. To suggest a theme, email Nicole Neroulias Gupte, senior communications manager. 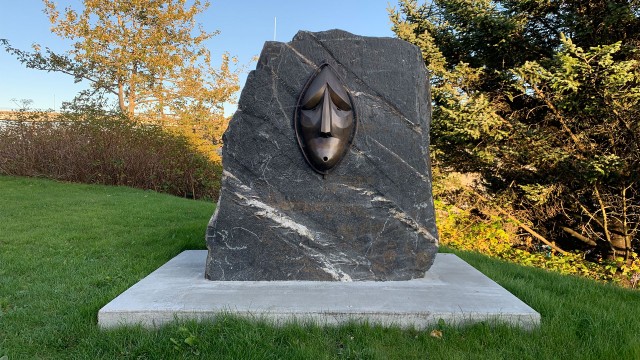 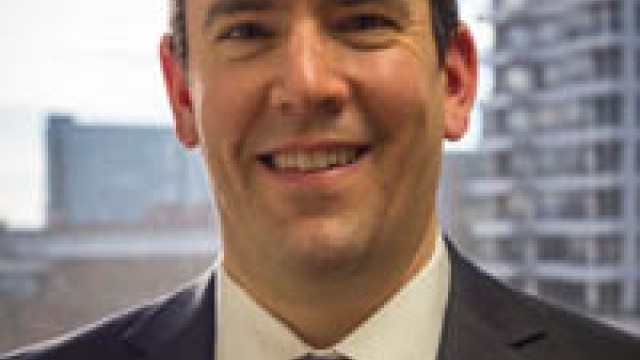