As a part of our Democracy Lens tools, for each state in our region, we report a data snapshot about 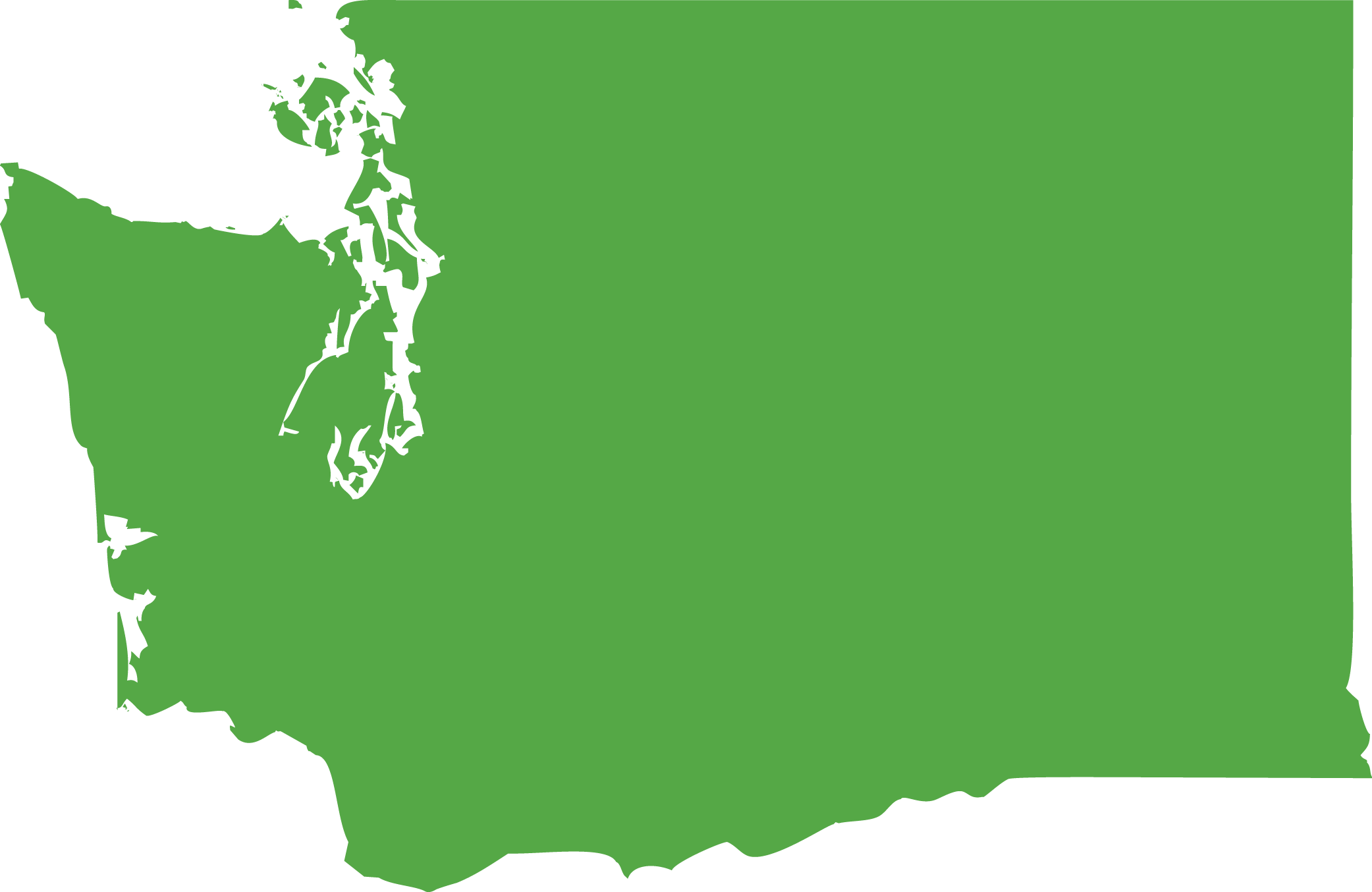 democratic activities (ranging from funding, voter participation and candidate demographics) and case studies (called Bright Spots). The Bright Spots illustrate the scope and story of philanthropic support for civic engagement. You can access these data and Bright Spot stories for the other Northwest states on the Democracy Lens webpage.

The funding data below highlight totals in Washington from grants of at least $5,000 for democratic activities. This funding summary compares data from three-year periods at two different time points: 2012-2014 and 2015-2017. The data include funding coming from outside of and within the state. Additional data and charts on voter participation and candidate demographic range from 2012 to 2019.

Read how Washington’s grantmakers have been involved in creating a stronger civic infrastructure in these Bright Spot articles.

Democracy Funding to Grantees in Washington

Democracy grants provide members of the 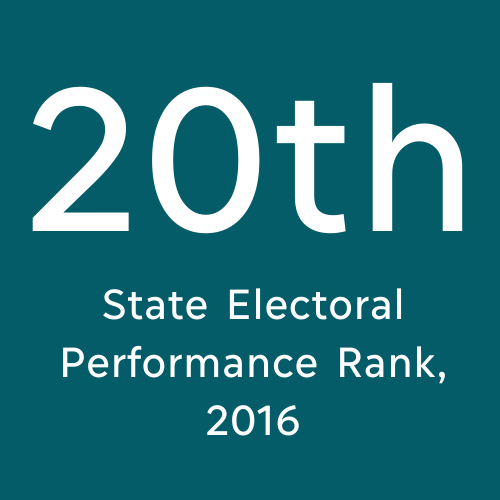 public with services to increase their abilities to participate in civic life, including elections and public service. Voting provides one snapshot of the public’s involvement in civil society.

The Massachusetts Institute of Technology’s Elections Performance Index ranked Washington’s election performance 20th out of the 50 states plus Washington, D.C. in 2016. This score, unchanged from its 2014 rank, is based on 17 election performance metrics, showing average rates in Washington on election participation and accessibility. Turnout in Washington is above the national average by around 5% or more each election, but registration has been flat around 80%. The upcoming Bright Spot for Washington will discuss a local philanthropic effort to quantify civic participation and other community indicators of progress.

Political candidacy is also a way to ensure democracy is reflective of the public good, but not all demographic groups are equally likely to run for office in Washington. People of color were around 30% of the population but 7% of total county, state and federal representatives in 2019, a small increase from 2015. White males are the most elected demographic group, and in 2019, seven out of Washington’s 12 federal legislators were white males and four were white females. Candidate demographics in the 2014 and 2018 elections are like those of officeholders in 2015 and 2019, which means that people of color are not often running for office in Washington but are similarly likely to win as others.