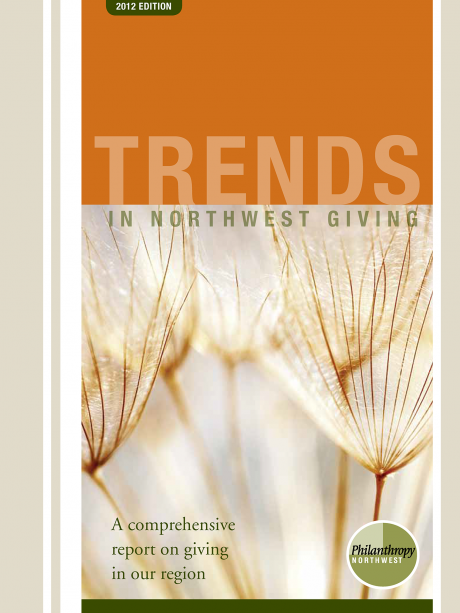 In 2010, we reported that contributions from foundations and corporations to the region’s nonprofits reached $1.3 billion in 2008, a new high for organized philanthropy in our region. But even as we reported this impressive number, we knew that the recession was dramatically changing the upward trajectory of philanthropy. In this edition of "Trends in Northwest Giving - 2012," we explore organized philanthropy’s response to the worst economic news in the country since the Great Depression.

Other trends we explore in this report:

The data also reminds us that a single individual can make a big difference in the philanthropic landscape. While our data reflects the activities of organized philanthropy (less than 20% of all giving according to Giving USA) and does not report individual giving patterns, we do capture donor-advised funds at community foundations. This year a donor-advised fund at the Silicon Valley Community Foundation distributed approximately $44 million dollars in the Northwest.

Finally, we want to thank the foundations and corporations who shared their grantmaking information with us, and the Foundation Center, whose team assisted our staff in coding thousands of grants. Without this help, we could not deliver our report. 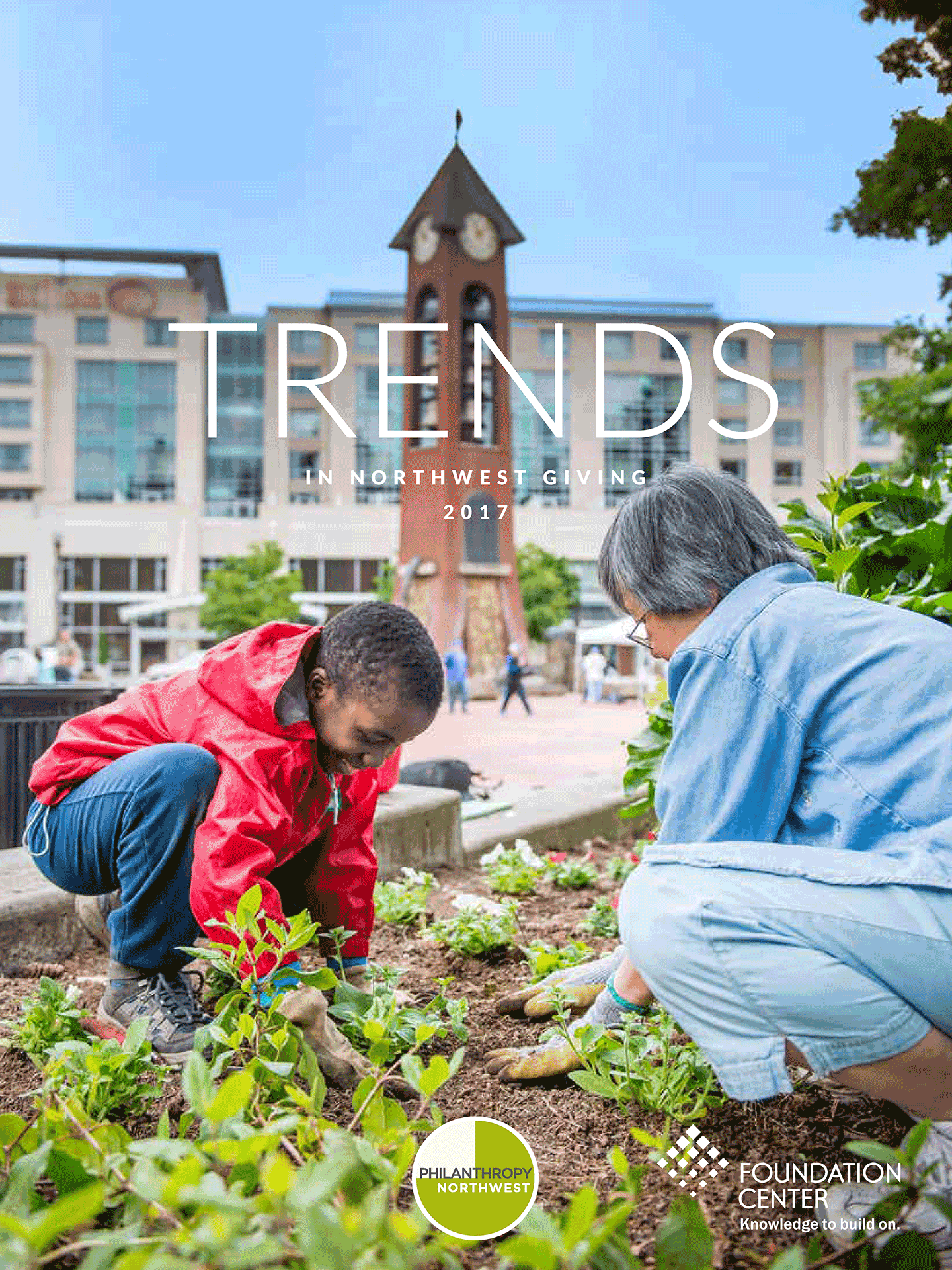