... community needs in the wake of this event, evaluating resources across sectors — including strengths and gaps — ... quickly and effectively coordinate and provide support to a community that will need help in healing the wounds from ... That number is 541-229-8989 or email outreach@chaoregon.org . The Red Cross is working closely with emergency ... more »

D5′s 2014 State of the Work highlights new tools and resources, recently completed research, and new ... the progress D5 has made in laying the groundwork for a growing movement including several long-term projects that ... and Programs for Advancing DEI. In fall 2013, D5 released a comprehensive scan and analysis of scores of written and ... 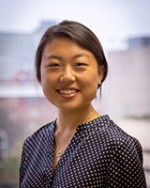 Anne Yoon, The Giving Practice | ... materials, do you also ignore? Perhaps there’s also a large storage closet you never knew about, never received ... Northwest's consulting team. She can be reached at ayoon@philanthropynw.org . The Life-Changing Magic of Tidying Our Workplace ... more »

... and Refugees on several programs this year, including a monthly immigration policy briefing for funders . Some of ... sexual orientation, gender expression, immigration status, and national origin. The recently issued immigration ... and deportations, and on policies affecting the rights of women, African Americans, the LGBTQ community and other ... more »

Maya Thornell-Sandifor, Learning Strategy Director | ... communities, particularly communities of color, brought a tremendous set of skills and experiences to the sector and ... of learning strategy. She can be reached at  mtsandifor@philanthropynw.org . Introducing Our 2017 Momentum Fellowship Host ... more »

... Montana, receiving nearly one-fifth of all funding, led by a $7 million grant from the Dennis & Phyllis Washington Foundation to the University of Montana Foundation in Missoula. 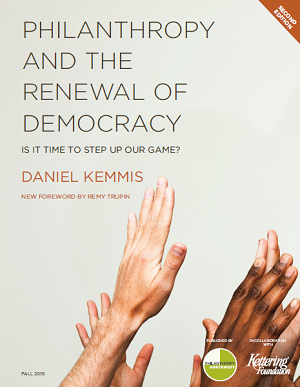 ... practices was already being answered in the affirmative by a growing number of philanthropists.  That response has ... to strengthening democracy, we have responded by creating a discussion platform called “Democracy Northwest” and, ... between philanthropy and democracy. Beginning with a wide-ranging stroll through the shared history of ... 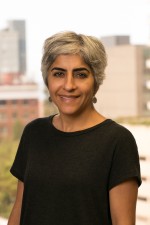 Kiran Ahuja | Earlier this year, Philanthropy Northwest committed to a journey that centers equity on the path to achieving a ... and advocacy options. Latino Community Fund of Washington has a list of national and local resources and places to direct support. Philanthropy ... more »

Gloris Estrella, Program Manager | ... was my first time attending FOTH, and I found it to be a really transformative experience of educating our ... details, visit our website and contact me at gestrella@philanthropynw.org . Who's Joining Us for Foundations on the Hill ... more » 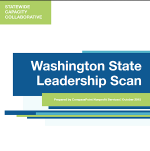 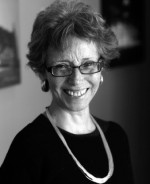 Susan Weiss, Senior Policy Advisor | ... the work of our board's public policy committee. I have a long history with philanthropy in the Northwest and ... senior policy advisor. She can be reached at sweiss@philanthropynw.org . Grantmakers & Policymakers: Let's Talk ... more » 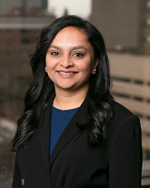 Ankita Patel | ... . Muslims encounter these acts of injustice through a variety of individual and institutional mechanisms, such as ... and Muslims; and empower American Muslims (particularly women) to engage in their communities. MAPS-AMEN works ... despite a shoestring budget and extremely limited staff resources.” Masih’s journey was not that different. ... more »

Trends in Northwest Giving began as a project of Philanthropy Northwest in 2002 and has been ... 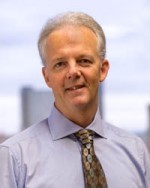 Jeff Clarke, CEO The Pacific Northwest has a unique and globally influential culture marked by ... the feasibility study Overview Frequently Asked Questions Resources to Results: The Washington State Pay for Success ... terms of their leadership and commitment to disrupting the status quo in order to seek measurable and sustainable ... more »