Join us for our summer Pierce County Funders Meeting to learn about how the American Rescue Plan Recovery Funding will impact the Pierce County nonprofit sector and the economy as a whole. Our speakers from the City of Tacoma and local nonprofits will share how they are moving money to where it...

After years of work to build a sustainable coalition for homelessness and housing in the Seattle area, the King County Partners Group and its campaign arm We Are In...

Please join the first Pierce County Funders group meeting of 2021. This meeting will be virtual, and we look forward to seeing our partners who fund in and around Pierce County. We will be hearing from local experts on current legislative and policy highlights that are pertinent to the...

As 2020 presented extraordinary challenges to communities around the world, we witnessed incredible resilience and ingenuity across nonprofit organizations here in the Northwest as they bravely served their communities. At Bank of America, we focus on fostering economic mobility in the... 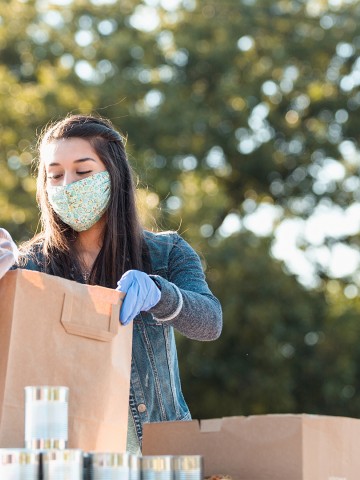 Cities consist of many communities tied together by proximity, infrastructure and networks. But what happens when some communities are overlooked, when neighborhoods are gentrifying or otherwise going through changes that may not necessarily be in everyone's best interest? How do you prevent this from happening — or how do you deal with it when it does? Place-based philanthropy can ensure the sustainability of urban development efforts by providing long-term strategy, mobilizing patient capital and connecting funders with grassroots community leaders. In the Northwest, I recently visited three extraordinary urban sustainability projects that demonstrate the power of place-based philanthropy as a convener and catalyst: Yesler Terrace in Seattle, Living Cully in Portland and the Puyallup Watershed Initiative in greater Tacoma.

Our "virtual roundtable" interviews feature a group of leaders from across our network who work on a common issue area, illuminating the diversity of place-based approaches to the shared topic. We kicked this series off in February with the CEOs of five healthcare conversion foundations, then continued in March with the Pacific Northwest's seven statewide nonprofit associations, April with four arts funders and May with five rural funders. For June, we interviewed representatives of four banks engaged in Northwest philanthropy: First Interstate Bank, Pacific Continental Bank, U.S. Bank and Wells Fargo. 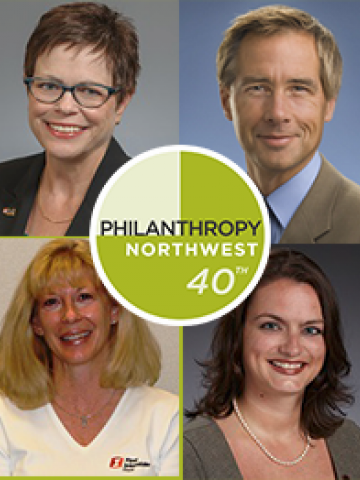